These are the 12 best hot hatches of all time 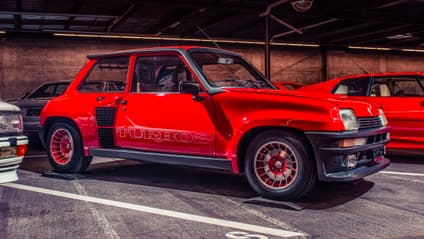