BMW has revamped the 5 Series and 6 Series Gran Turismo

New grilles and tech for 5er and 6er. Oh, and there's a new X2 PHEV too 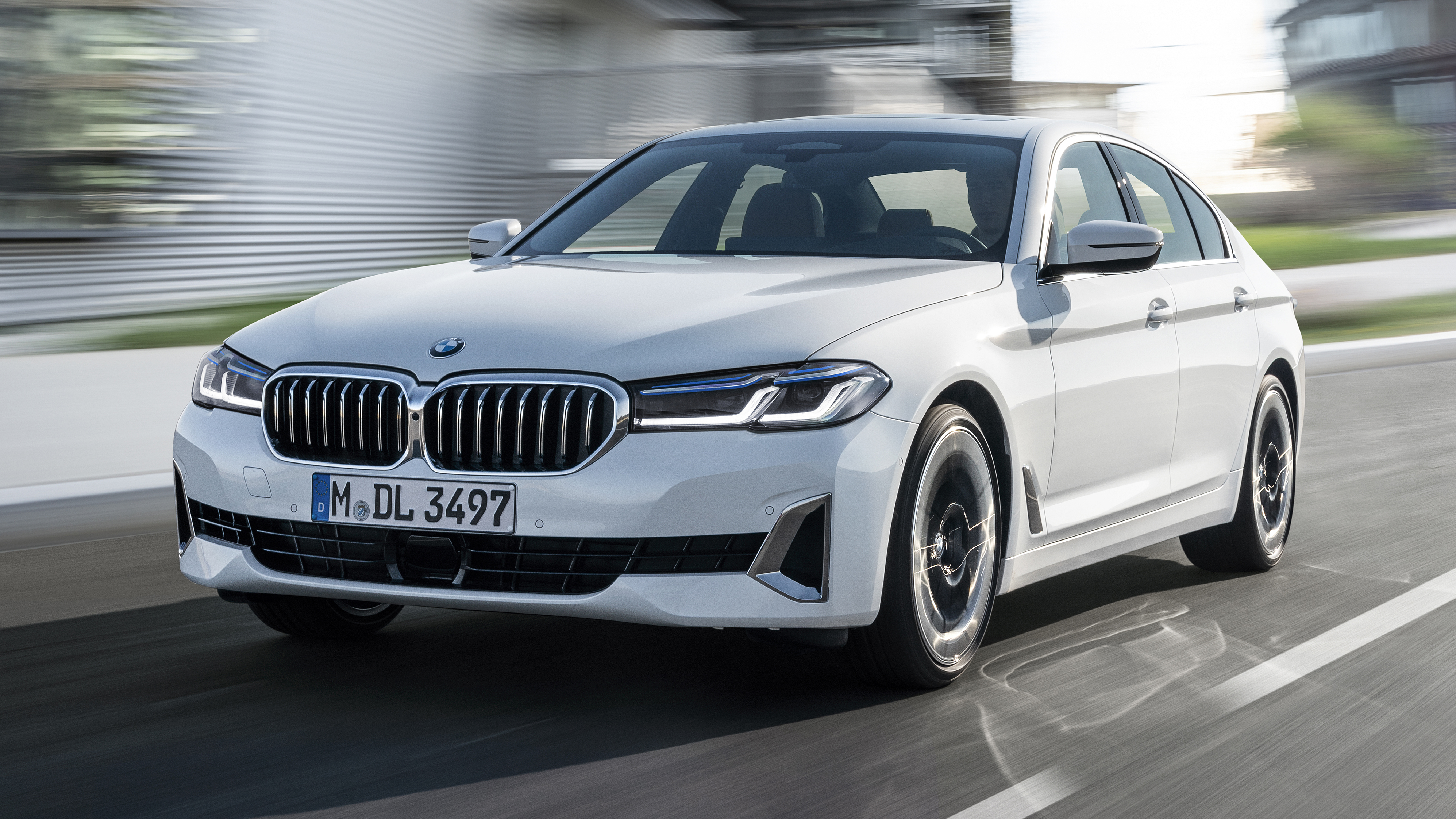 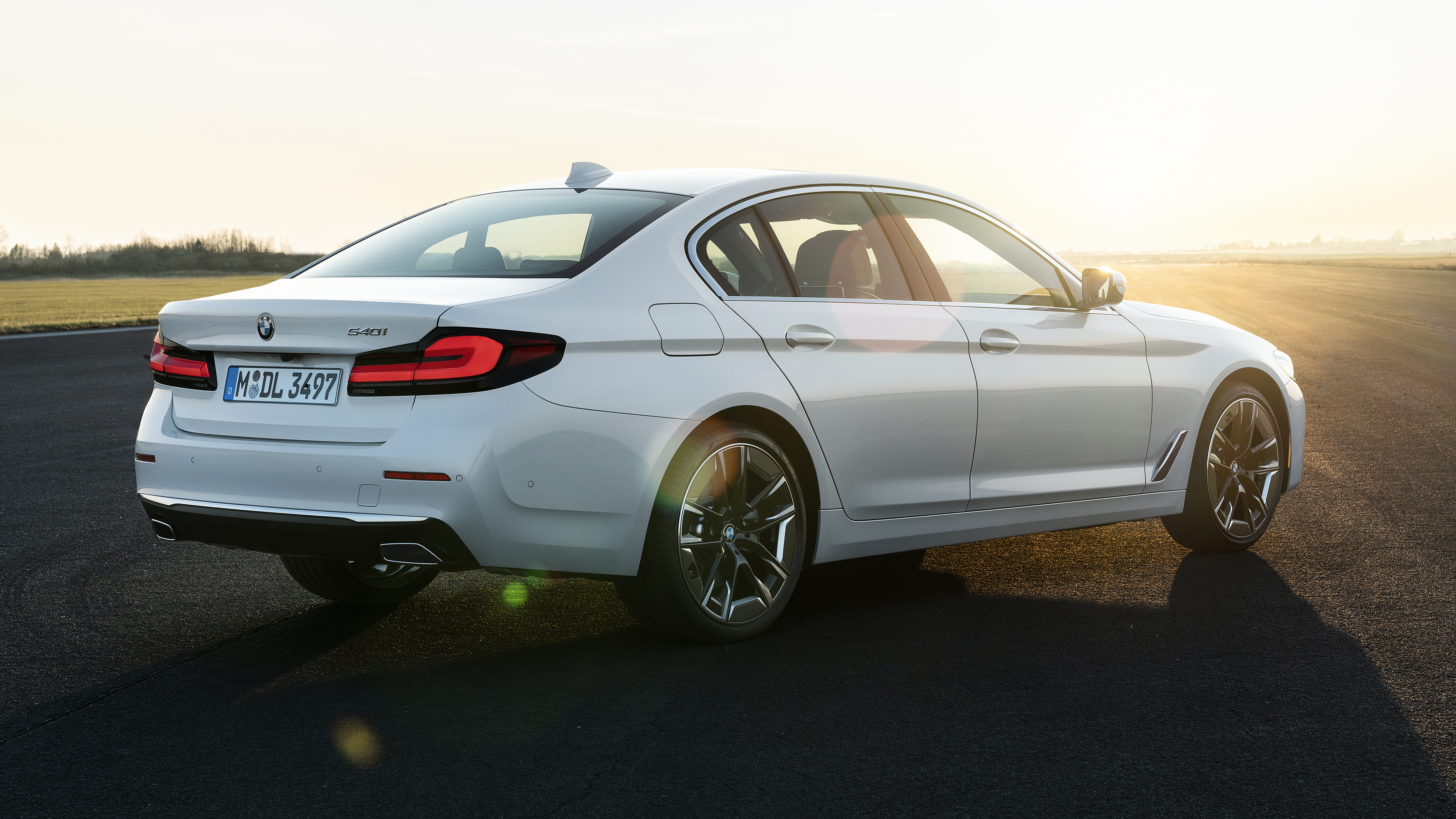 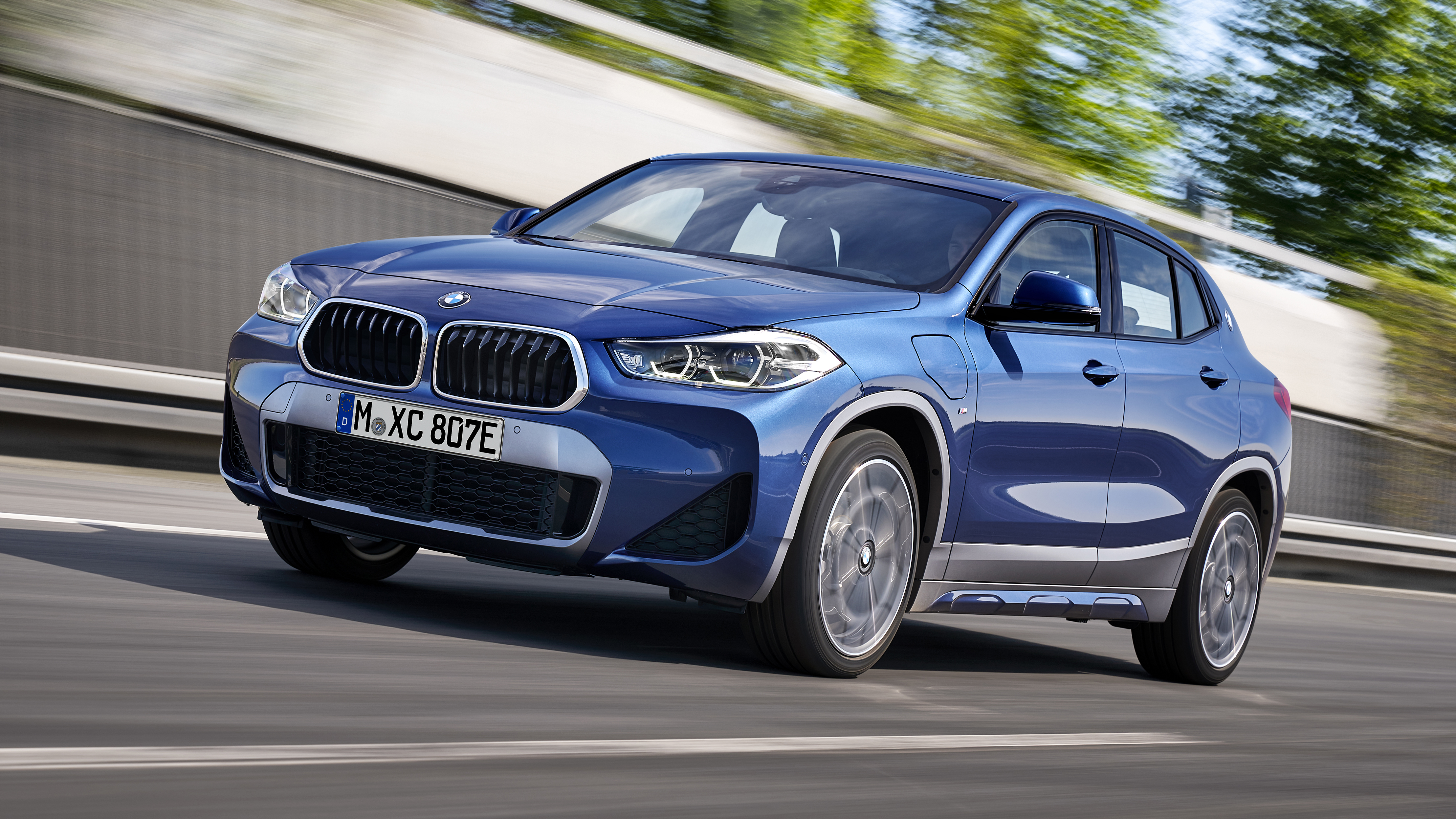 A busy day for facelifts over at BMW. The 5 Series saloon and Touring, and the 6 Series Gran Turismo, have been given a gentle application of the mid-life fairy dust.

If you've been following recent developments at BMW you won't be surprised to learn that the main visual change is a deeper, wider grille. Shallower, brighter headlights contrast with and emphasise the grille's depth. But this new chrome work does stop short of the cartoon dentistry adopted by the biggest cars in BMW's range. Not to mention the upcoming 4 Series.

The 6 Series GT, by the way, is a car you might have forgotten exists. BMW UK hardly gives it much of a push. Wisely, perhaps, as it's not the sort of car to buff up the brand's dynamism. It's a big luxury hatch with colossal back-seat room and a lovely soft quiet ride. Unglamorous but more congenial than most people would care to admit.

Inside, both the 5 Series and 6GT get a bump in screen size, higher-definition map graphics, faster connectivity, and more apps. Because 2020 facelift.

On the power front, all engines in the 5er and 6GT are either full plug-in hybrid or, newly, 48-volt mild hybrid. The mild-hybrid means a torque bump to cover for turbo lag, and an extra 11bhp at peak. The 540i and 640i are now 333bhp. Their mild-hybrid setup adds to efficiency by allowing significant energy recovery on the over-run, plus smoother and more wide-ranging idle-stop.

The diesels also have twin turbos on all models. That takes the 520d to 190bhp – slightly more power than the 520i petrol.

For PHEV, you can have a 530e as saloon or Touring, in either case with or without 4WD. There will also be a six-cylinder 545e, with system power nearly 400bhp, a sub-5.0 second 0-62mph acceleration and quoted CO2 of under 50g/km if you choose tyres and options carefully. You'll only get this sort of amazing economy if you plug it in, but with an electric range of 35 miles, it's not worthwhile.

There's no PHEV for the 6 Series.

But in general BMW is still rolling out its PHEV strategy. The latest is the X2 25e xDrive. Whereas in the bigger BMWs the electric motor and petrol engine drive through the same transmission, in the X2 (like the Mini Countryman and X1 PHEVs) you get a three-cylinder petrol engine and autobox up front, and a single-speed electric drive at the rear.