Spy shot: is this the Bugatti Veyron’s 1500bhp 'Chiron' successor?

Yesterday, photographer Erico Hessel was tooling north along the E45 autostrada between Imola and Bologna when he spotted a trio of matte black prototypes, bookended by a pair of passenger vans.

As he pulled alongside the convoy, Erico got the above snap of one of the prototypes. That snap shows a two-seater that looks alarmingly like Bugatti’s Veyron successor, believed to be called Chiron.

The shape is recognisably Veyron-derived, but note also the ‘horseshoe’ intake aft of the doors, a shape closely referencing Bugatti’s Vision GT concept shown at the Frankfurt show.

“It was a mind-blowing experience to see and hear them in person,” Erico tells us.

Bugatti has released no official information on what form its next car might take, but boss Wolfgang Schreiber confirmed to us last year it would be an ‘ultimate super sports car’ in the mould of the Veyron, rather than a four-door production version of the Galibier concept.

Schreiber told us the new Bugatti would have to ‘redefine the benchmarks’ of performance, meaning the Chiron – if indeed that is its name – would likely boast a power output north of the Veyron Super Sport’s 1200bhp, and quite possibly north of 1400bhp.

Big Read: driving a Veyron SS from Chicago to LA on Route 66

We’d expect it to use an evolution of the Veyron’s W16 engine – as did the Vision GT concept – with turbocharging sure to feature. Hybrid power? Quite possibly: though the Vision GT didn’t employ electrification, it seems a neat fit for the fastest of the VW Group’s performance cars, and the obvious way to attain that extra power without compromising reliability. 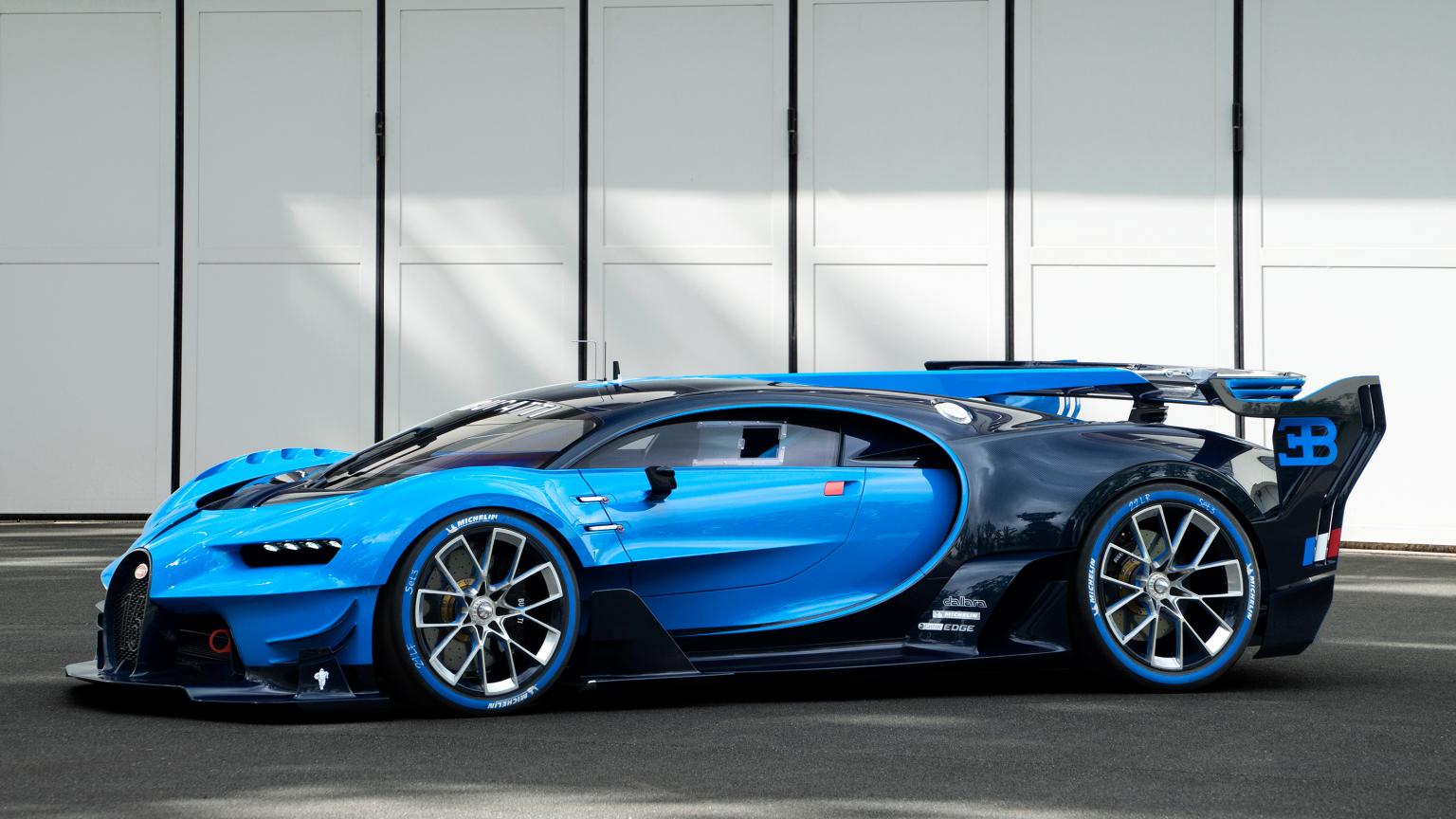 Bugatti bosses have previously confirmed the Veyron successor would debut ‘at the end of 2015 or early 2016’, but the car’s future was believed to be in doubt in the wake of the VW Group’s diesel emissions scandal and its research and development announcement that ‘what isn’t absolutely vital will be cancelled or delayed’.

This spy shot appears to be firm evidence that the next Bugatti won’t fall into that camp. It is, admittedly, unusual behaviour for a company like Bugatti to allow a trio of undisguised hypercar prototypes to be snapped on public roads, but frankly we’re not complaining.

The only question is, just how fast will the Veyron’s successor go? Are you looking at the world’s first 280mph-plus production car?

Power, finesse and a prestigious pedigree make this SUV so much more than a mere category leader