What does the Govt's plan to ban petrol and diesel cars by 2040 mean? | Top Gear
Advertisement
Insider

What does the Govt's plan to ban petrol and diesel cars by 2040 mean?

A squeeze on polluting cars and a ban from 2040: TG explains 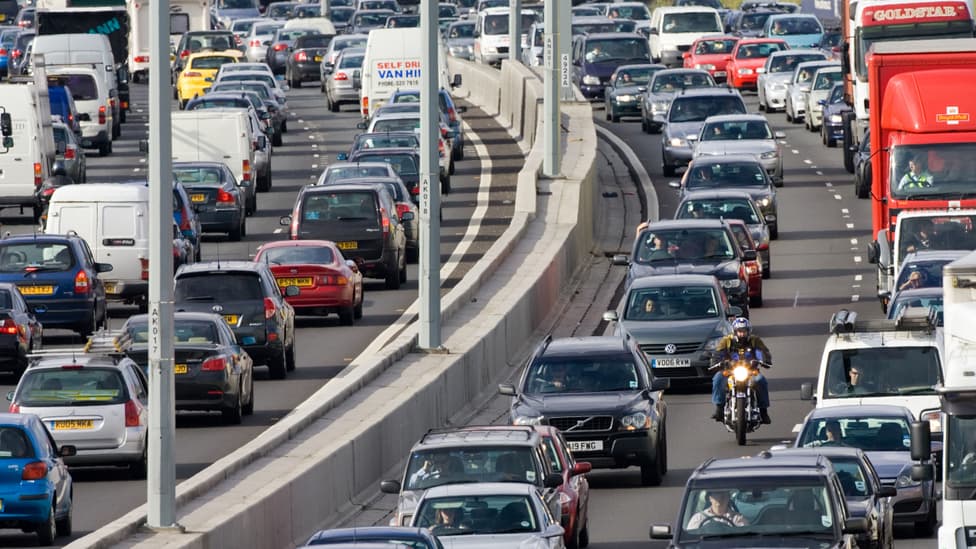 The Government's new policy to cut air pollution has two striking headline measures. A squeeze, very soon, on the most polluting vehicles – which includes older diesel cars. And the expectation of a ban on the sale of all new petrol and diesel cars from 2040.

They're linked, but it makes sense to consider them separately.

The diesel part of the policy is designed to cut noxious pollution in cities – from sooty particulates, and from oxides of nitrogen (NOx). These have been a terrible problem, damaging the health of hundreds of thousands of people who have asthma and heart problems. It's reckoned to cause as many of 40,000 of them to die early. NOx is also poisonous to children, slowing their growth.

Vehicles are very much to blame for this. If you look at a concentration map of NOx in London, it bears very close resemblance to a road map. In many areas of many cities, those concentrations are above the legal maximum.

To be fair the level of that pollution has been falling, but not fast enough. Also, not as fast as you'd expect from the way Euro 4 then Euro 5 then Euro 6 are supposed to have cleaned-up their exhausts. Anyone with a passing knowledge of recent real-world emissions news (and not just the VW scandal) will understand why.

But the Government has for a long time pushed us into diesel cars because they are generally more economical than petrols so they produce less CO2 and hence cause less climate change. Today's strategy says that NOx and particulate pollution is a local issue. So the Government is pushing responsibility for cleaning up local emissions onto local councils and city mayors.

Could it be that the Government doesn't want to make itself unpopular with millions of diesel drivers? We couldn't possibly comment.

Anyway, what this means is a confusing patchwork of measures across the country.

London has already got its measures in place. From 23 October this year drivers of Euro 4 cars and older will have to pay £10 a day to enter the existing Congestion Charge zone. That's in addition to the £11.50 congestion charge. In 2020, any pre-Euro 6 diesel car will be charged in the same zone. By then those cars will be five years old.

Other cities will follow, but probably charge diesels only for certain congested routes. We don't know.

So what if you're thinking of buying a diesel car? What if you own one – will it soon be worthless? Will you be allowed to drive it where you want?

Answers are pretty hard to come by. So far there are no current or planned restrictions on new (Euro 6) diesels. But after today's announcement, local regulations will change fast. You'll just have to keep a close eye on your own local authority and the ones for the cities you drive into. That includes many cities across mainland Europe, too. If you live in the countryside or drive mostly out of cities, diesel is safe for now.

The Government is providing £255 million to help councils enact whatever measures they think will improve air quality most effectively. That might pay for a road charging scheme, might retro-fit buses with exhaust treatment, might build cycle lanes, might help encourage car sharing or install EV charging infrastructure.

It might even pay for local scrappage schemes, but this now seems very unlikely.

Should you stick with diesel cars?

The second major part of today's news is that all new diesel and petrol cars might be banned from sale from 2040. This wouldn't only remove toxic tailpipe emissions altogether, it will also cut CO2. So it chimes with two environmental necessities.

(Of course we'd need more clean energy generation, but not very much more. It's likely by then that EVs will be part of a grid smoothing system. The car batteries will charge up when there's excess wind-generation at night, and discharge into the grid at times of the day when homes and industry are using electricity for other things.)

Talking about EVs in the dry language of energy policy is one thing. But what does it mean for the cars we love? Well, 2040 is 23 years away. We have little idea what sort of low-emission propulsion will be available by then. It might well be so agreeable we'll have voluntarily given up combustion.

Remember, just 10 years ago the only electric car on sale in Britain was the G-Wizz. Five years later the Tesla Model S went into production. By 2020 there will be a widespread fast-charging network along Europe's motorways. It's likely that by 2025 or so, for nearly everyone, an electric car will be as practical and as cheap to own as a petrol or diesel. As well as smoother, quieter and livelier. It's also possible that more hydrogen stations will make fuel-cells more practical.

In other words, combustion-engined cars probably won't need outlawing by 2040, because no-one will want them.