My life in cars: Craig David

When I was younger my mum drove a Fiat Uno. I was just getting into DJing at the time and she would come and pick me up from clubs at 2am in the morning with the car packed full of record boxes. My dad on the other hand had a few cars, but one in particular that I’ll always remember was an immaculate Ford Sierra Cosworth.

At 17 I failed my driving test first time around. It was a schoolboy error when we were coming up to a bus lane – I didn’t check the times you were allowed to be in there, so I panicked and automatically tried to swerve out of the lane.  We nearly smashed into the car next to us so I knew I’d failed, but when we got back to the test centre the instructor was like “you do know you could have just carried on going straight.” But yeah, passed second time and we were on the road…

My first car was a little Peugeot 206 which served me very well. Then I swapped into the cabriolet version – the 206 CC – and jumped up a couple of engine sizes. Both had manual gearboxes and definitely helped me learn.

After that I was fortunate enough to get a black BMW X5. I modified it quite a bit though and thought it was cool at the time. I went for 22-inch chrome wheels, low-profile tyres and a brand-new Pioneer head unit with a graphic equaliser and subs in the back. It actually ended up being the car that I’d use whenever I left the studio with a new song. If it passed the car test then we were in a good place, and if it didn’t then we had to go back in the studio and start tweaking. We were moving into the second album at that point, so it would have been for songs like ‘What’s Your Flava?’, ‘Rise and Fall’ and ‘Fast Cars’.

I had the X5 for five or six years, then I moved out to Miami. Having played OutRun as a kid, I definitely had that dream of driving a Ferrari along the beach front, so I went to a place called Prestige Imports and ended up buying a red F430 Spider. That car was on another level from what I’d experienced before. I felt like the little kid who’d been putting pound coins in the machine at the arcade and then all of a sudden I was like “where’s the coin slot? This can’t be real”.

I had that for a while, but it didn’t like the Miami weather and had loads of issues. Then the clutch went and, especially with the F430 being a slightly older model at the time, getting parts was a nightmare. Eventually I sold it and moved on to a Lamborghini Gallardo LP550-2 Spyder.

That car was beautiful. My whole thing at the time was having these house parties called TS5, which was the name of my apartment, so I tried to make the car look similar to the house. It was cookies and cream, white on black, and I changed the exhaust on it for slightly more brake horsepower – not that it needed it. I changed the doors too because I loved the Aventador, so I got the scissor doors that opened upwards.

The funny thing is that now I’m back living in London, having sold the place and cars in Miami, I’m driving a little Mini Cooper S and just loving life. It’s a nippy little car and perfect for London.

I think what I’ve realised is that Miami was a wonderful location to have those convertible supercars, but I also felt like the attention they brought was so extra that even something as simple as going to the petrol station was an event. Plus, if you were parking them up somewhere you almost always had to have them valeted. If you left them in a normal car park you’d come back and someone would be sitting on the bonnet taking selfies.

Lamborghini Aventador SVJ
I thought the modified doors on my Gallardo were a good idea, but when they started to go wrong I realised I should have saved up for the Aventador. 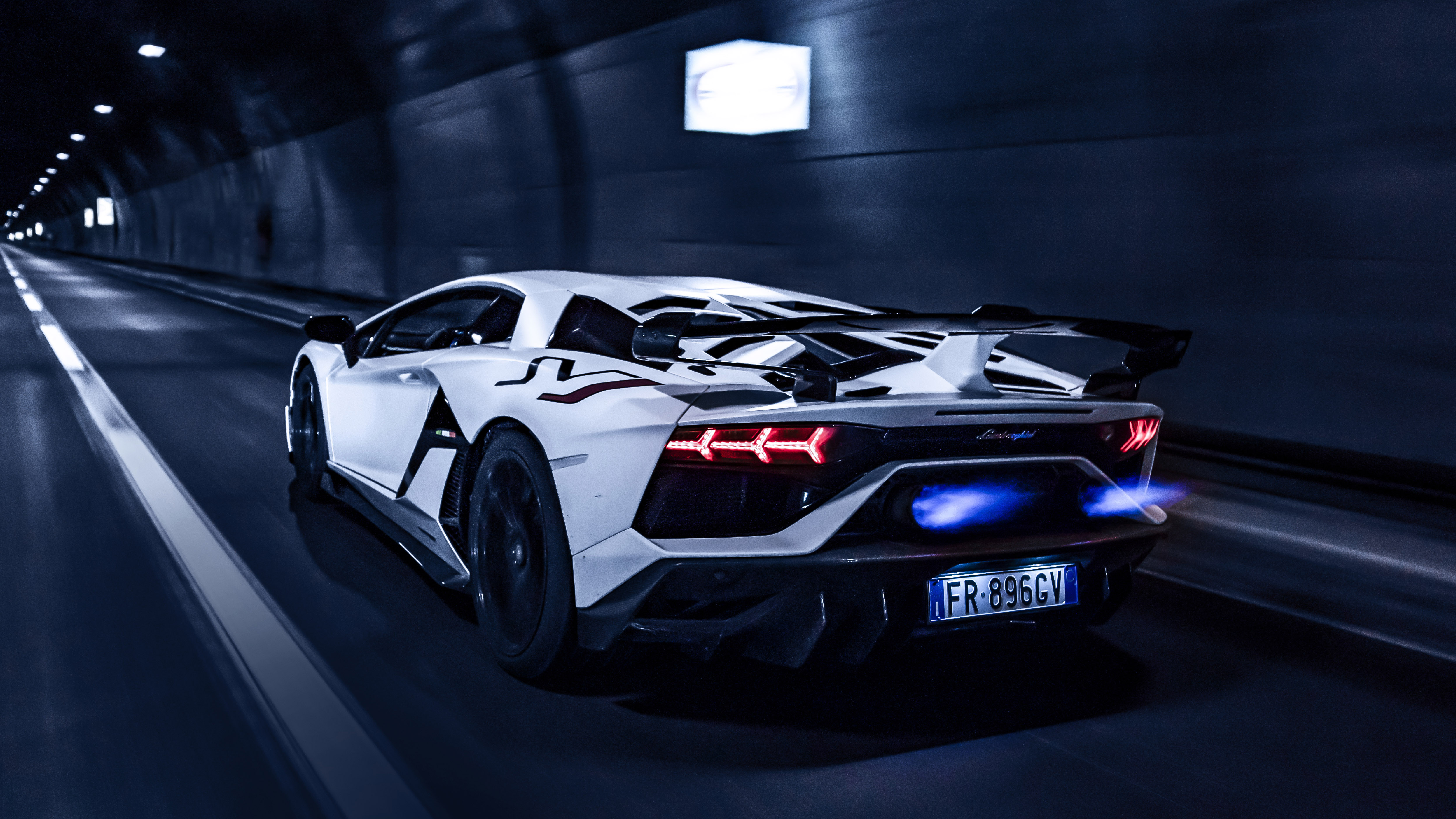 Bugatti Chiron
I’ve never driven a Bugatti and I’ve obviously seen the price tags, so I’d love to experience what it is that makes something so expensive. 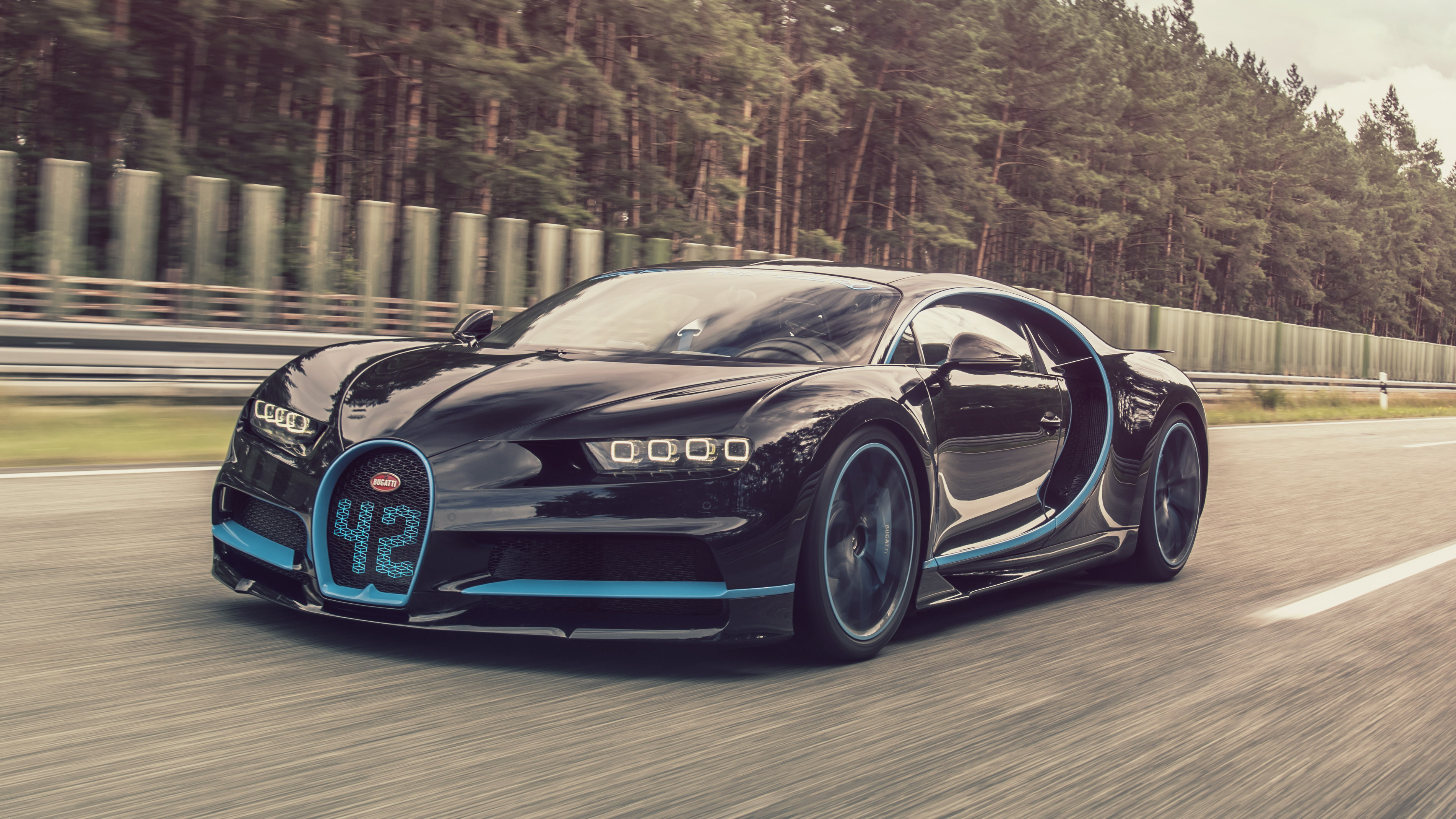 McLaren P1
To be honest this list could go on forever, but I’d love to own a P1. 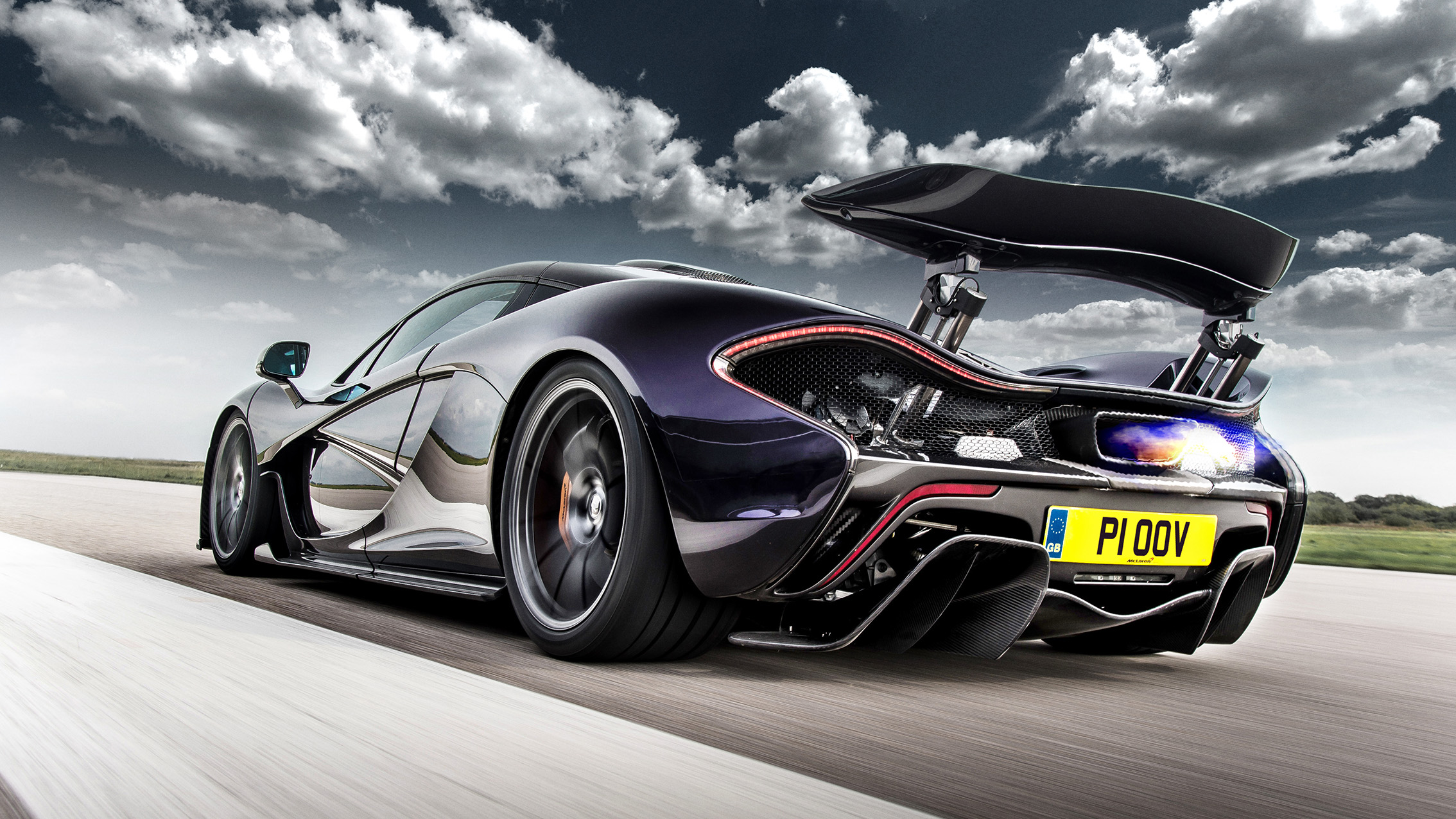 Treat yourself to these stunning pics of the 2019 F1 season

New book showcases the work of Darren Heath, and shows Formula 1 in a whole different light

During lockdown the boys have been catching up via online video calls, and here’s part two of their chat…