It's here: Gymkhana 11 brings back the Subaru Impreza 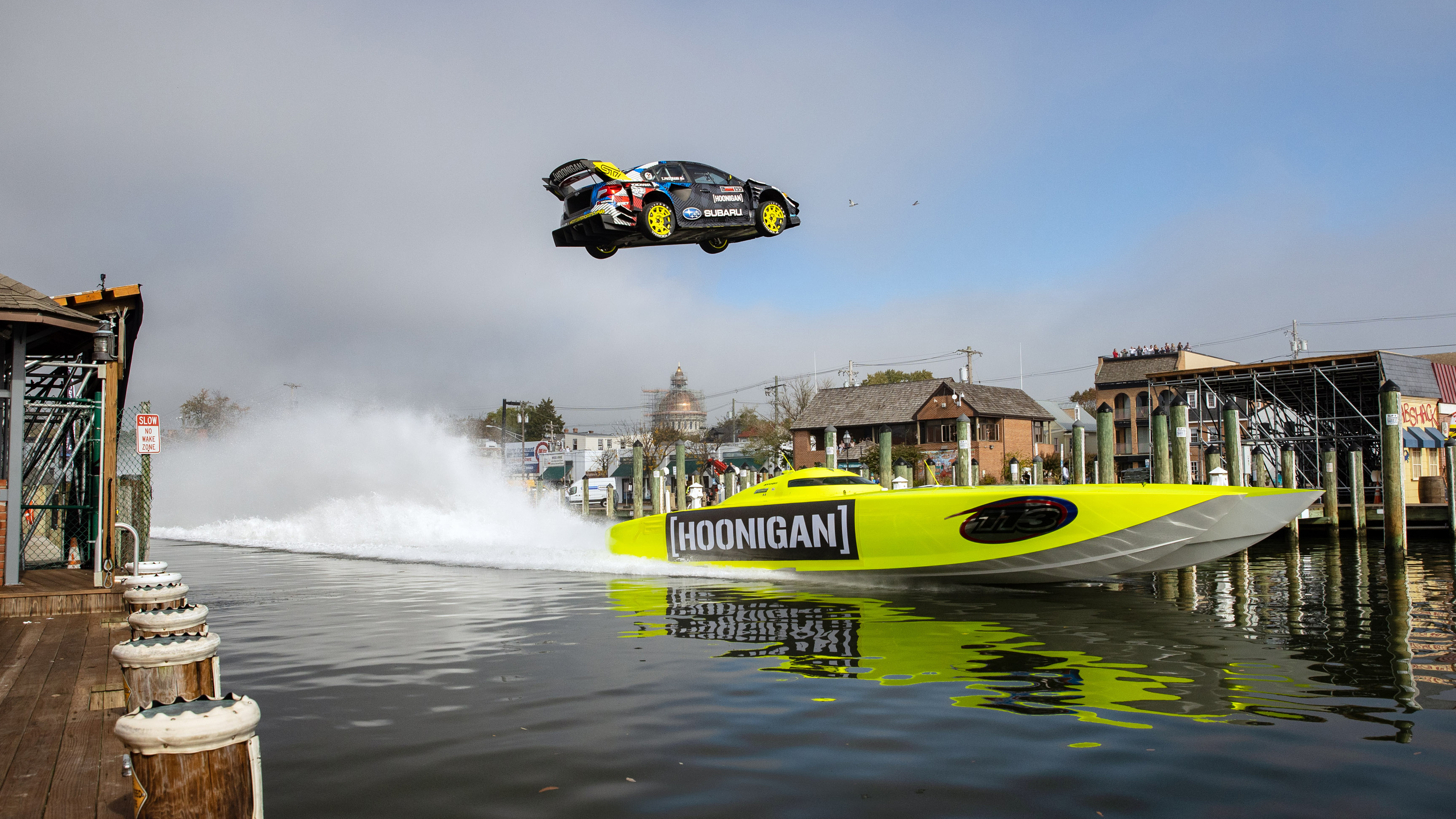 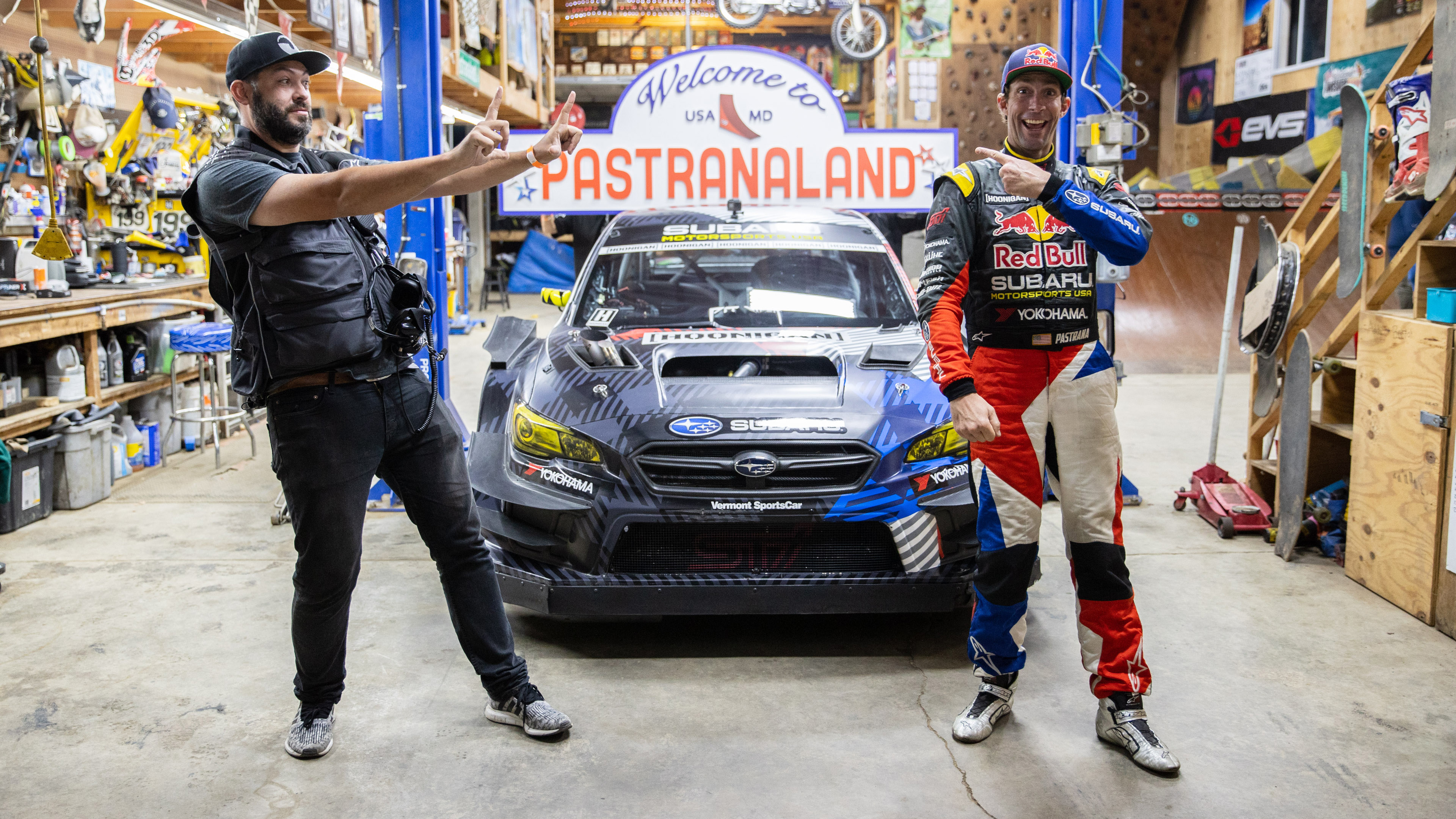 The pressure for Travis Pastrana must have been huge. Imagine picking up the baton from Ken Block to go and produce the eleventh instalment of the now iconic, internet-melting Gymkhana series. Not only has he got a bazillion views to go up against, but also an increasingly tired audience that – due to a global pandemic – has seen everything on the internet; from a man dressed as an inflatable whale dancing to Tina Turner to the seemingly endless weirdness of Japan.

Amazingly – he’s only gone and done it. And it’s all thanks to the fantastic recipe of ‘brain deletion’, ‘full send’ and a bespoke 862bhp Subaru Impreza WRX STI.

Unlike other Gymkhana productions that have expanded to exotic locations and caused full city shutdowns, Travis’s instalment ‘Ultimate Hometown Shred' goes back to his roots. Literally. It takes place in his hometown of Annapolis, Maryland. And uses the car that made Gymkhana a thing: an Impreza.

“I’ve been dreaming about ripping through the streets of my hometown of Annapolis for as long as I can remember,” says Travis Pastrana. "So when Ken told me I was going to be making the next Gymkhana, I knew it had to be the location. Ken and I have been friendly rivals for years, in everything from rally and rallycross championships to ping-pong. But to take over Gymkhana is a completely different challenge. And one that’s nowhere near as easy as Ken makes it look!”

Being a local hero, Travis abused his rights to shut down the city to go nothing short of bananas in the boxer-engined skid machine Subaru Motorsports USA and Vermont SportsCar built for him. This includes firing the Subaru over 120 feet across the city docks and a luminous cigarette boat, nearly plopping the car in the water during the ultimate drift shot as well as launching the Impreza at 150mph on a country road jump just outside his childhood home. He’s also called in a couple of favours from his Red Bull friends, particularly a stunt plane and jump builders. The end result is Travis hustling his one-off active aero turbo spluttering nutter like a toddler with too many e-numbers in their veins and serves up a serious checkmate to Ken.

We haven't seen driving like this in a long time. Pastrana's Subaru comes complete with a bespoke boxer engine that’s increased to 2.3-litres, has a billet engine block, a crankshaft from Subaru’s RallyCross program, billet heads, a twin timing belt system, a massive turbocharger, and an exhaust system exiting right out of the engine bay. Masses of torque and power allow him to make the thing move like no other car on Earth.

So if you were afraid Travis wasn’t up to the task of his buddy Ken Block, we’d recommend hitting play above now. The Art of Send has been redefined in this video. But it also throws up an awkward question: who should drive in Gymkhana 12? Ken or Travis? Let us know your thoughts below.