Jeremy Clarkson on the death of Concorde 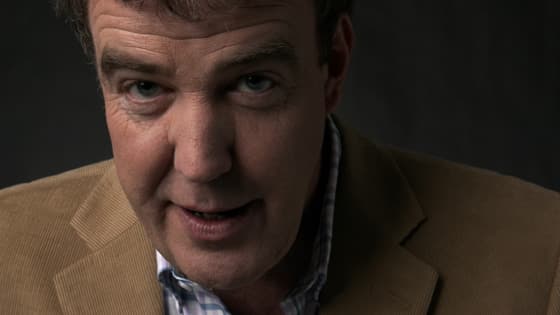 At 7.51 am local time, Captain Mike Bannister eased the throttles forward, ignited the burners and I became one of the last hundred people alive today to go to the far side of the sound barrier without the benefit of a parachute.

Three hours later, as we neared the coast of Wales, we dropped back down to a gentle 500mph. And that was that. Supersonic transport for the paying customer was over.

By now, you will have read much tear-stained prose in all the newspapers about the premature death of Concorde. I fear I may have written much of it myself, saying the decision to can it was one giant leap backwards for mankind. 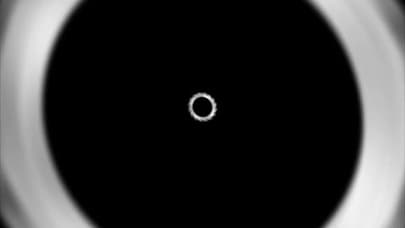 Behind the Scenes: The Perfect Road Trip 2 DVD, day six

Everyone seemed to think the same way; even The Guardian and The Independent. And it was all summed up beautifully by the ballet dancer Darcy Bussell. “Why”, she asked “can it not be run at a loss? The National Ballet is.”

At New York’s JFK airport that morning, even the epsilons who load the bags onto Delta flights to Iowa stopped for one last gawp. All around the airfield, the emergency vehicles turned on their flashing lights. And with a crackling rumble, the last great reminder that Britain once was a force to be reckoned with, was gone.

At Heathrow, they came in their thousands to see the New York flight, and two others, land in line astern. There was live coverage from all the television networks. And none of them mentioned the fact that the day before, on Concorde’s last outbound flight, four of the paying passengers, who’d remortgaged their houses and sold all their furniture to be there, had forgotten their passports.

Even this heart-rending (but bloody funny) tale of people trudging back to their empty houses, was overshadowed by the death of an icon.

No, what I feel sorry for is the machine itself. For 27 years, it’s flown back and forth across the Atlantic, never putting a foot wrong. And then one day, no-one came to its hangar to hoover its carpets, or replenish its fuel tanks. One day, for no reason that it could possibly understand, its owners decided they didn’t want it any more.

I don’t want to sound soft, but think how your dog would feel if you did that: tickled its tummy and filled its bowl for 27 years and then one day, locked it in a kennel and never went back.

Concorde doesn’t understand profit and loss. It has no concept of risk or airworthiness certificates and it sure as hell wouldn’t understand Richard Branson’s ludicrous claim that he could keep it going. It’s a machine. It knows only how to fly very, very fast across the Atlantic.

But. Some machines become more than a collection of wires and glass and metal. They take on a personality and this is what makes their death hard to stomach.

I once visited the Davis-Monthan airbase in Arizona. We were there to film a giant guillotine cutting B52 bombers into small pieces and, I’m telling you, it hurt. Here was a machine that was built to deliver death and destruction. But it never knew that. It was created to do a job, and it did that job without complaint. So it would have to wonder “Why are they cutting my arms off?”

Titanic was another machine that warmed the corners of your heart, and so is my coffee machine. I’m also hugely fond of my noise cancelling Bose headphones. But you could take a hammer to this damn computer and I’d thank you for it. Same goes for my television and my mobile phone. But not my barometer, strangely.

We see the same sort of thing in the world of cars. Why do I think the Renault Clio has a soul when I know for sure that a Toyota Corolla does not? And why would I be saddened to see a Rover SD1 crushed, but unmoved completely by the death of its successor, the 820?

Last month on Top Gear we bought a Toyota pickup truck which had already covered 190,000 miles. Ten of which, probably, had been done on the road. After just a few hundred yards, I knew this was a car with some soul, it was the dependable labourer who’s been building dry stone walls for 40 years, and I began to hate myself for the pain I was going to inflict on it.

Over the next two days, I smashed it into trees, drowned it in the sea, crashed it into Bristol, dropped a caravan on it and set fire to it. And after each torment, it would cough back into life with a diesely working-man’s rumble. And sit there with half of the Bristol Channel in its eyes asking “Why are you doing this to me?”

Once, I fed a Volvo 340 into a crushing machine and felt nothing as the metal jaws ripped it to pieces, but each time I see our burned out, half dead Toyota sitting in the studio, it brings a tear to my eye. Weird.

When I had the Ferrari, I felt it was sad, sitting in the garage all winter, and yet I can cheerfully leave the Mercedes in the cold for weeks on end and not give its feelings a second thought. I don’t think it has any.

My wife’s Lotus, though, manages to look miserable and doe-eyed when it hasn’t been used for a while. Sometimes, and I’m not joking, I’m tempted to go out there and give it a blanket.

No car though gets close to the aching sadness I feel for Concorde. Next time I’m passing Heathrow, in this season of goodwill, I may drop in and buy it some soup.

Speaking of the season, have a jolly time and thanks for being a petrosexual.