This is the new Bentley Continental GT Convertible

Bentley's new convertible is a 626bhp drop-top that'll do 207mph 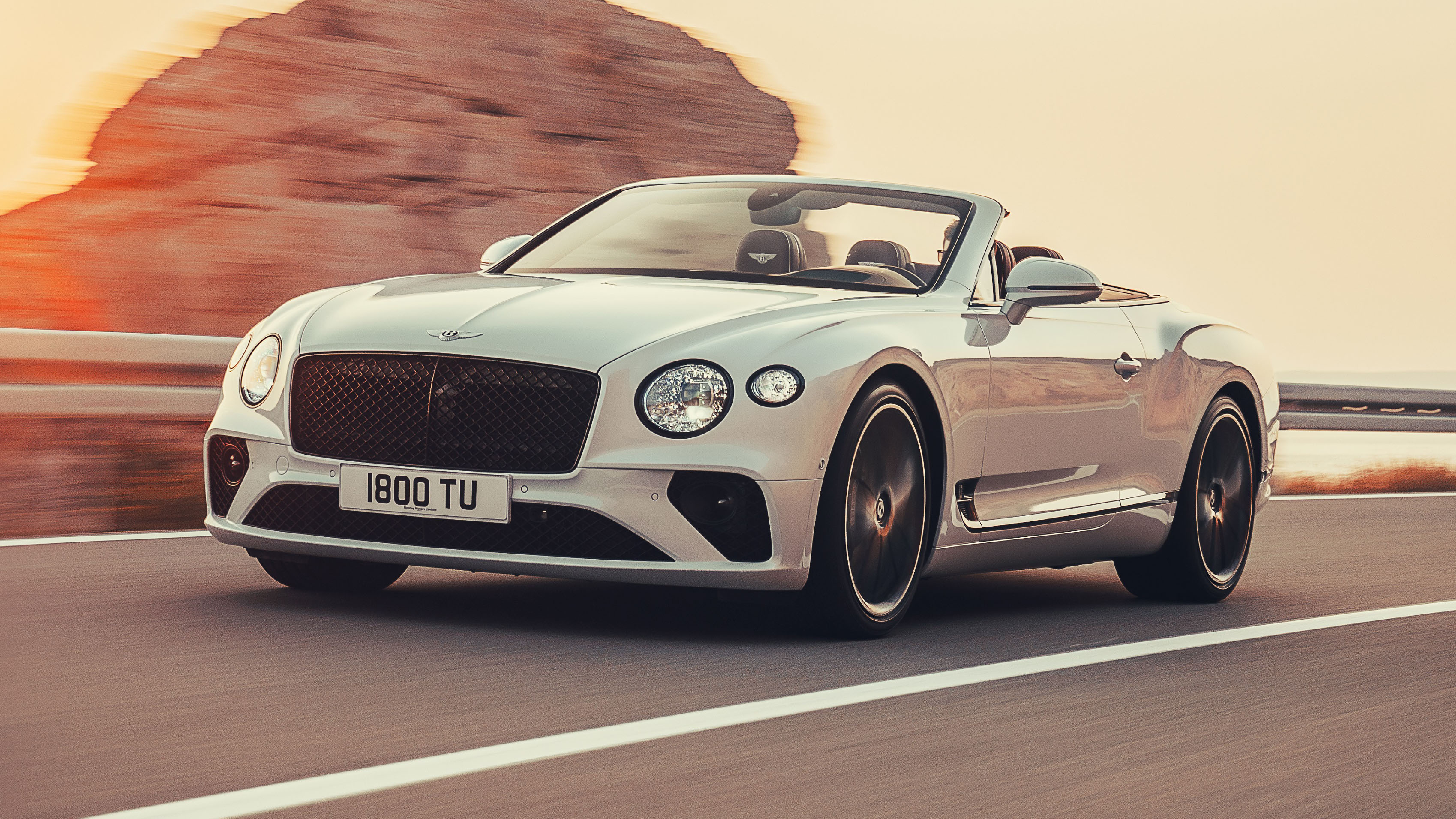 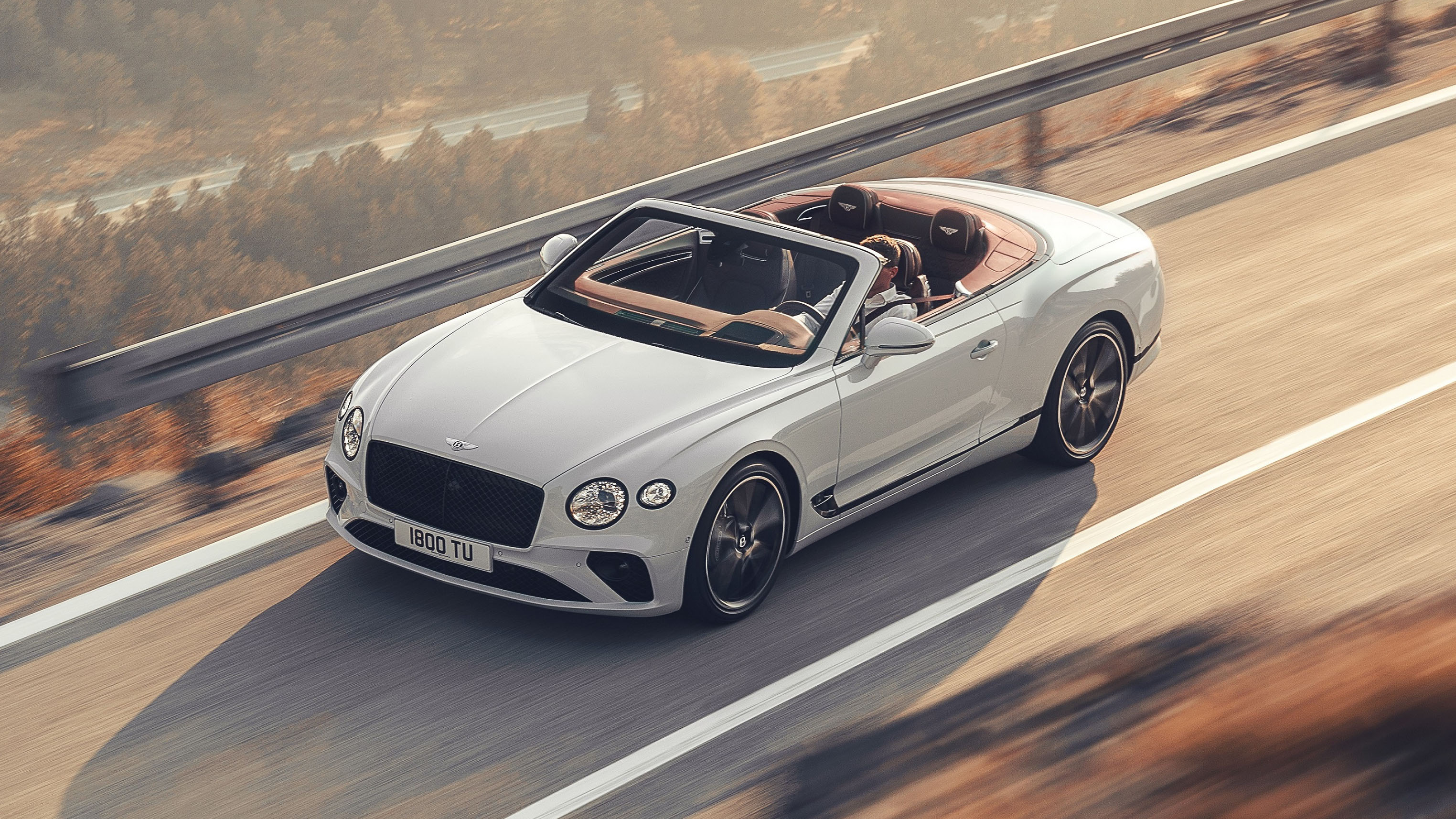 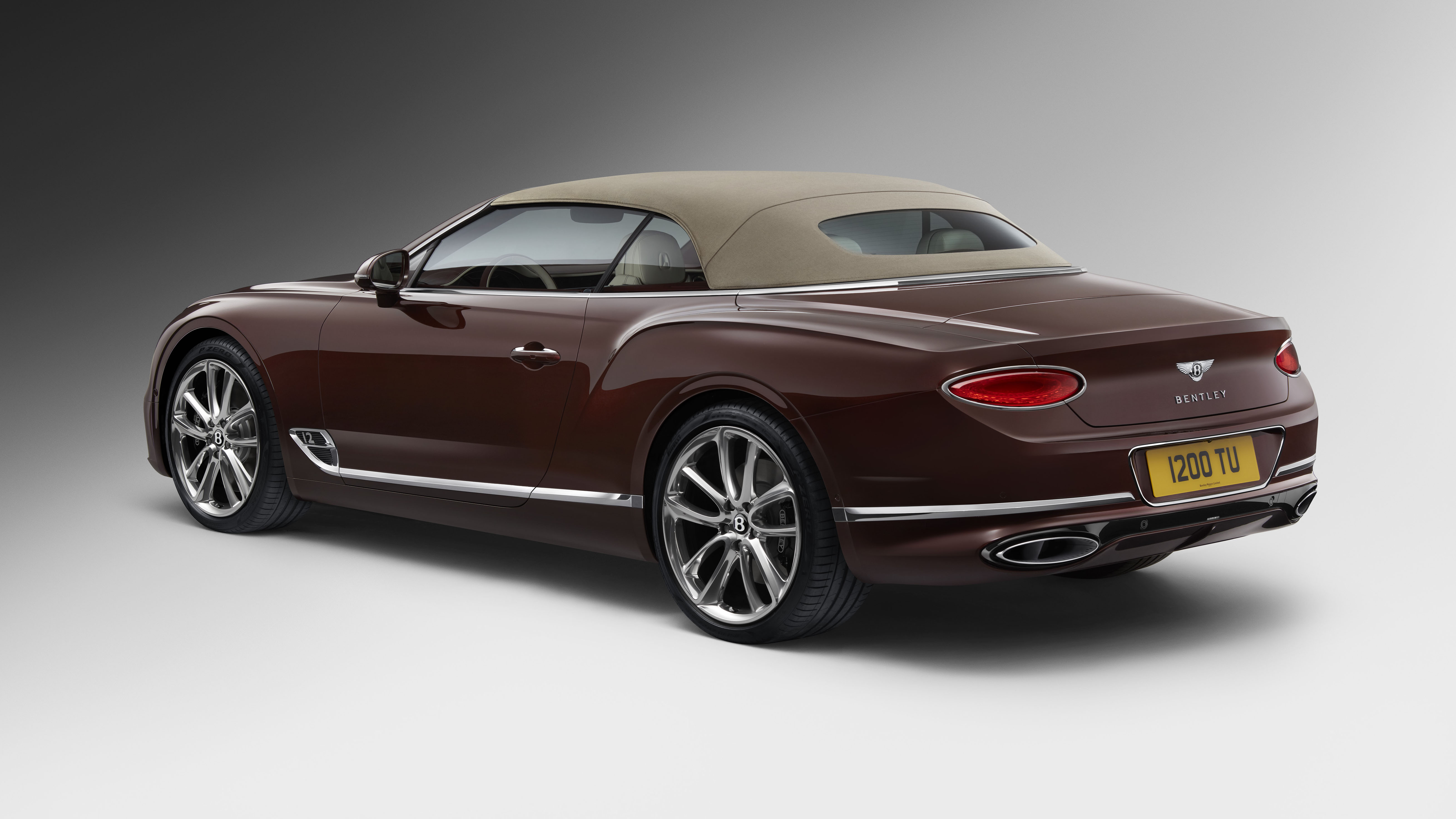 Since when did Bentleys get this fast? The new Continental GT Convertible is a 626bhp, 664lb ft car that can do 0-62mph in 3.8 seconds. It has a top speed of 207mph, for heaven’s sake. That’s supercar speed, from a two-tonne-plus luxury GT. The mind boggles.

The opulent interior is the same too, with its revolving infotainment screen and basically limitless hide, veneer and colour possibilities. There’s also a 2,000 watt Naim stereo on offer, which gets 18 speakers and ‘Active Bass Transducers’ in the front seats. We don’t know what those are, but we want them quite badly.

What’s really new is the roof. The canvas Z-fold item can be stowed or raised in 19 seconds at up to 30mph, and for the first time is available in a tweed-like finish, along with seven other colour options. To keep you warm with the roof down there’s a more effective, quieter neck-warming system, plus heated seats, arm rests and heated steering wheel.

The real problem with convertibles is wind- and road-noise. Replace the solid metal roof of a car with flappy fabric, and the cabin simply isn’t going to be as quiet, however much insulation you cram in.

Unless you’re Bentley – it claims the new Conti GT Converible is three decibels quieter on the move than its predecessor, which makes it as quiet inside as the previous Conti GT Coupe. And that was by no means a loud car. Bespoke tyres from Pirelli, with the tyre manufacturer’s noise-cancelling tech, help too.

Bentley hasn’t announced prices yet, but it will be a lot. The Coupe starts at around £160,000, and rivals cars like the Mercedes S-Class Coupe, Aston Martin DB11 and so-on. Those cars all have convertible versions too, and are what this new Bentley will have to be measured against when it eventually goes on sale.