Meet the greatest Le Mans cars of all time 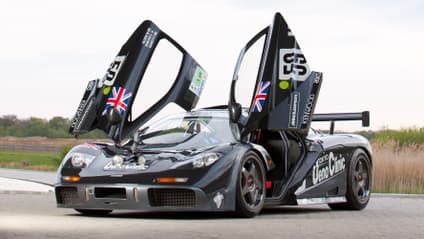