The 50 greatest cars of the past 20 years 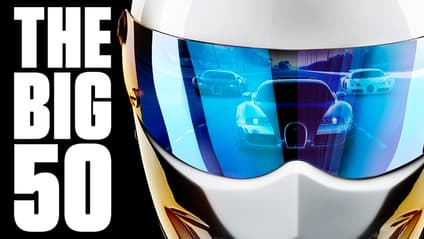