Long before we got our licenses, these were the greatest cars to take on an adventure… 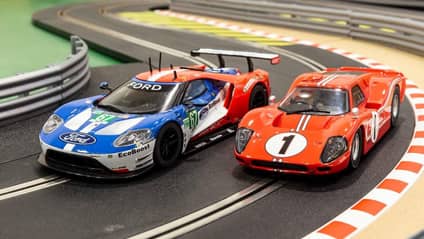