This 862bhp modified Subaru GL Wagon is the next Gymkhana star 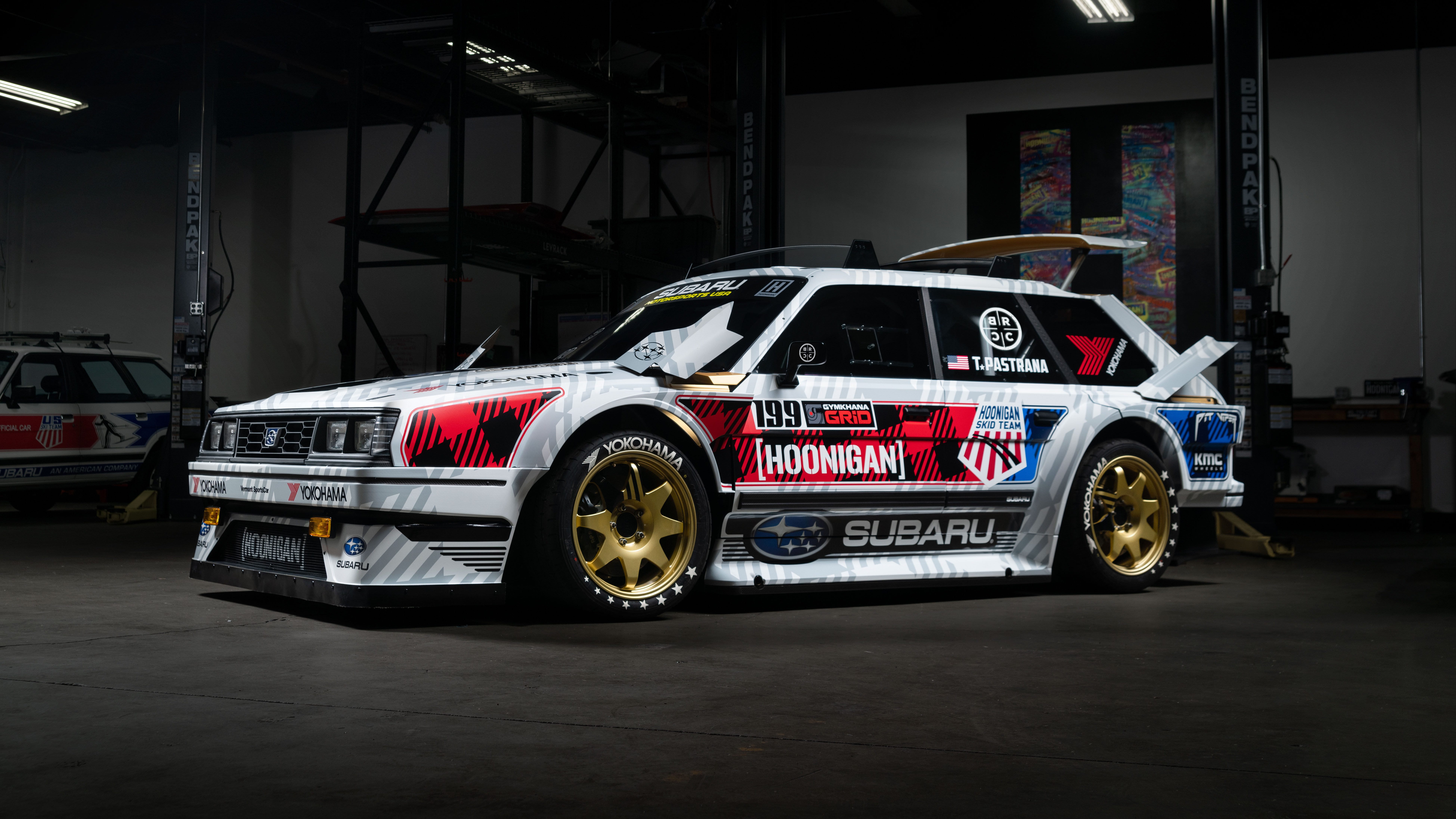 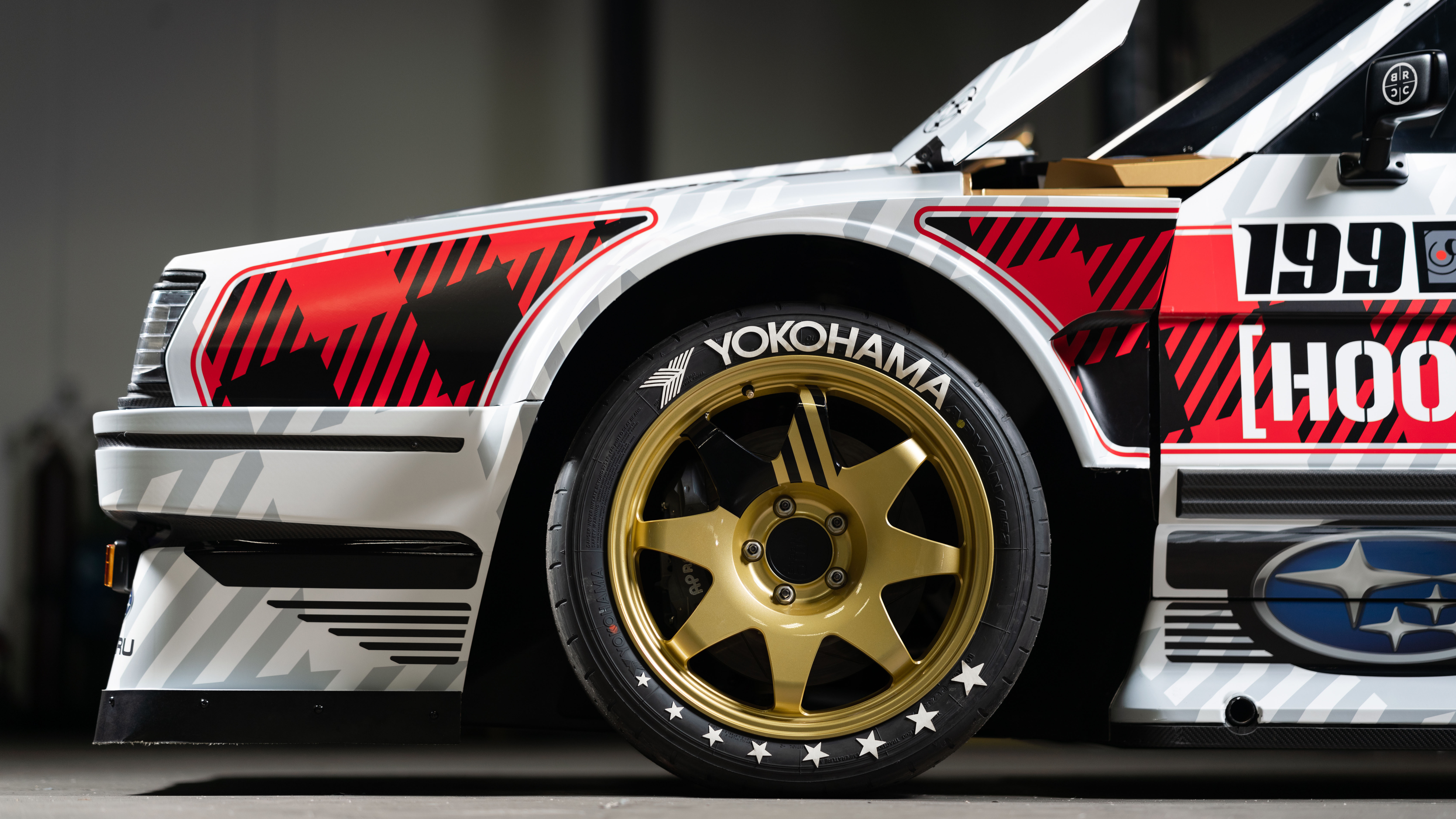 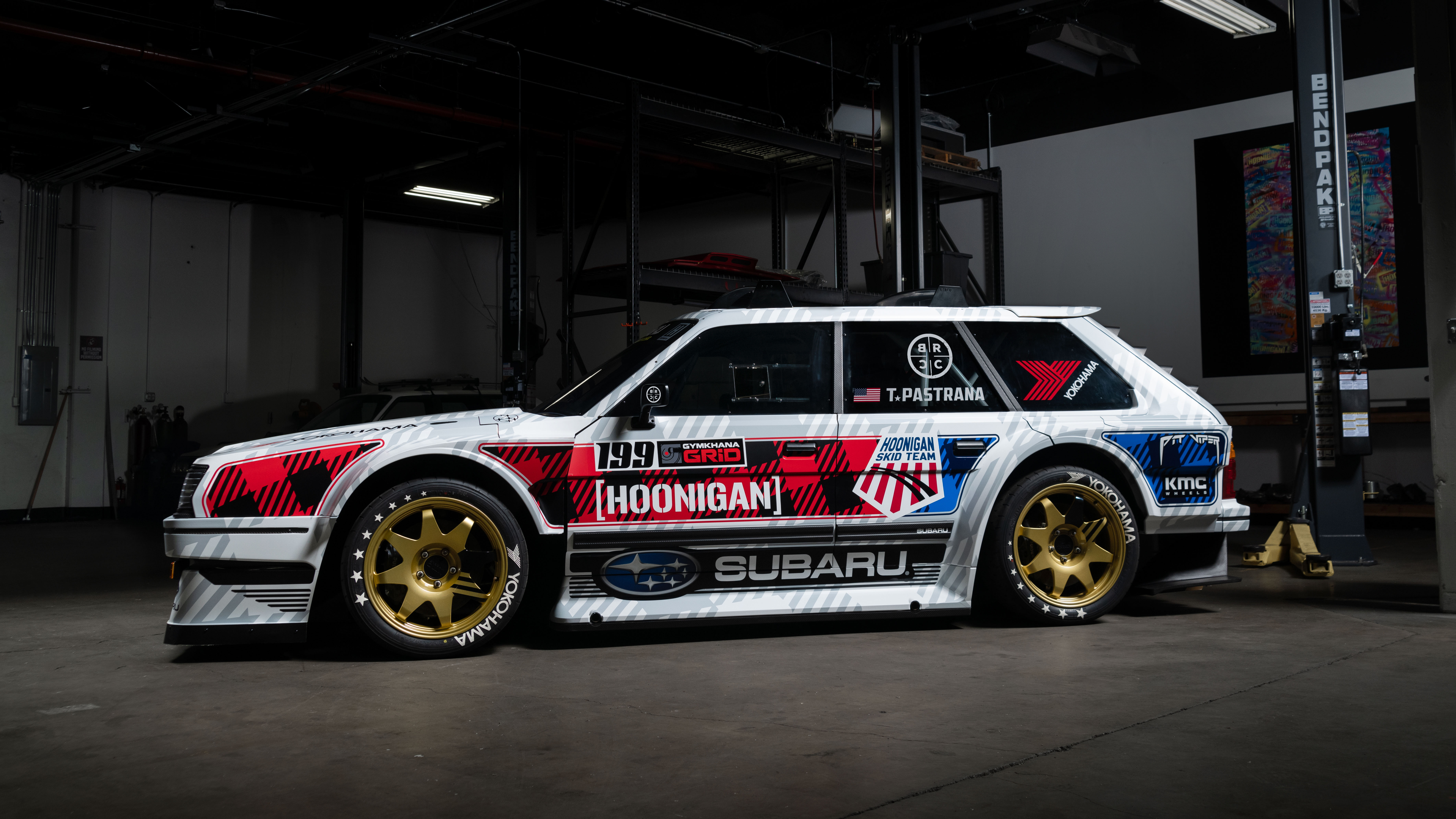 It’s called The Family Huckster, which suggests it’s a gentle situational comedy about a family of plucky but downtrodden traders. It’s powered by an 862bhp engine and gets an active rear wing, which suggests you might want to get the family an Uber.

Welcome to Hoonigan and Subaru Motorsports’ latest one-off: a modified Subaru GL Wagon set to make a flying debut in the next instalment of Gymkhana. Travis Pastrana of course, takes over helmsmith duties from Ken Block, a man so allergic to straight lines he travels everywhere sideways.

About the flying bit. “The GL Wagon is an iconic Subaru that I thought would be pretty rad to see flying through the air,” explains Pastrana. The team took a 1983 GL Wagon – one of the most unassuming family boxes available in the Eighties – and slotted in a flat-four Scooby motor modified to punch out that incredible horsepower figure.

Added to this carbon fibre suit are a few concessions to aerodynamics, including front and rear hydraulic aero flaps on the arches, a carbon fibre roof rack designed to direct air into a roof-mounted NACA duct, and as mentioned, an electro-pneumatically controlled active rear wing.

Which even Pastrana isn’t that convinced about. “An active rear wing is helpful to an extent,” he said, “but the 83 wagon flies about as well as you would imagine… kind of like a brick. This makes the jumps way more sketchy but also more predictable.” Sketchy. Brick. Flying. Valuable insight gained here, one suspects.

Still, there’s an authentic 1983 GL Wagon radio inside, slotted into a scanned recreation of the original car’s dash, along with a 12in digital cluster featuring very Eighties, very retro graphics.

“The Family Huckster is without a doubt my all time favourite vehicle to drive,” Pastrana said. “Can’t wait to show the world at Goodwood and later this year in the next Gymkhana.”

Watch this space. Or maybe the skies above, if Pastrana is serious about the whole ‘flying’ bit.