The Arden AJ 4 is a brand-new Eighties Jag 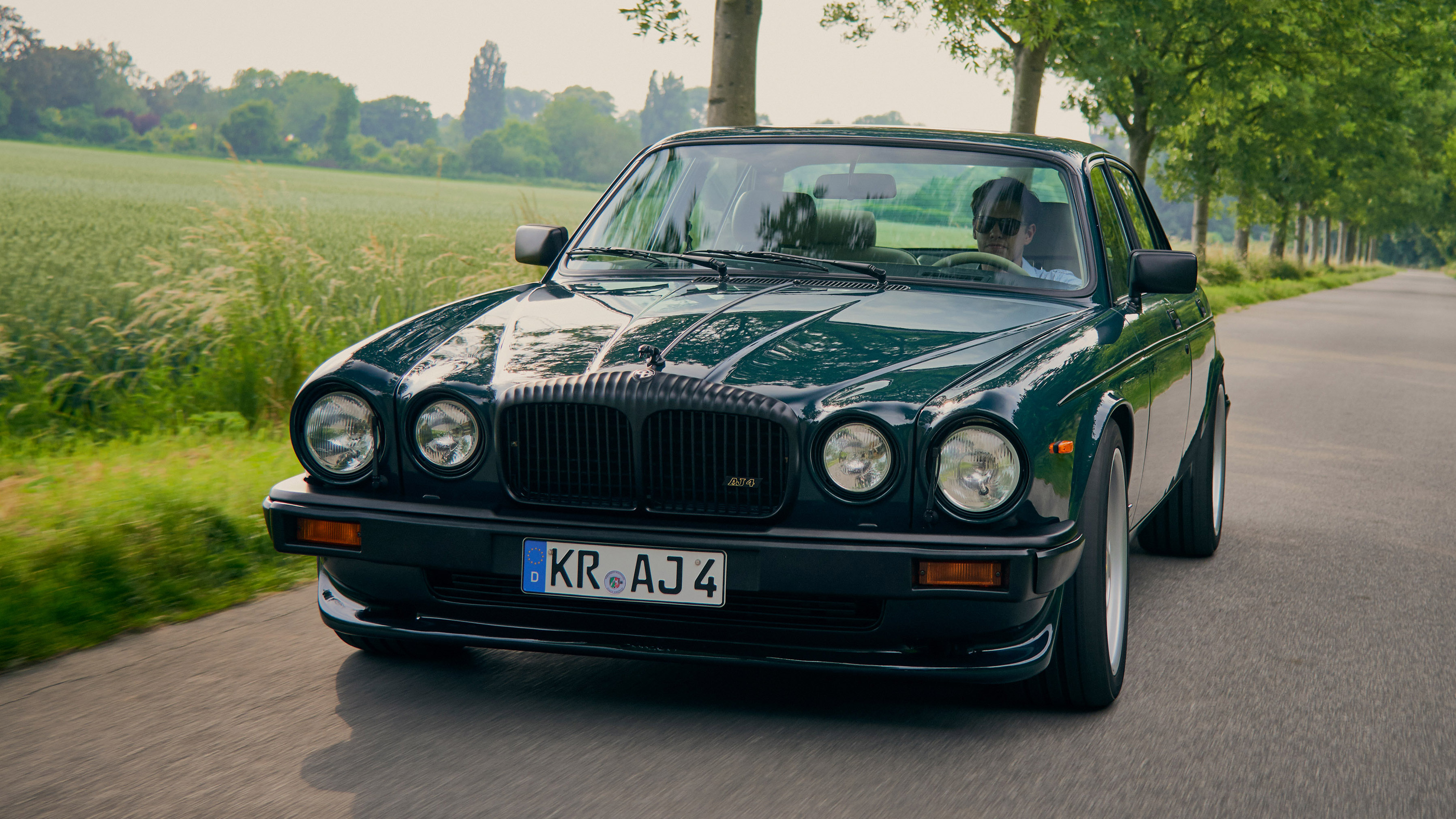 Arden is to Jaguar what Brabus is to Mercedes-Benz, Alpina is to BMW and ABT is to Audi – a German tuner inextricably linked with the company whose products it chooses to modify. One of its biggest successes to date is the AJ 4, which is based on the Series 3 XJ12 and was released in the early Eighties. Looks excellent, no?

And now it’s back. Arden has announced that in between giving F-Types heaps of power and F-Paces questionable bodykits, it’s going to build another 235 AJ 4s, to go along with the 234 originals it built all those decades ago.

Like the originals, these AJ 4s get upgraded V12 engines, with new intake manifolds, a sports exhaust and an optimised ECU. There’s also a new four-speed automatic transmission, modern Koni shock absorbers, bigger brakes and 245/40 section rubber on 18-inch rims. The result is 320bhp and a 148mph top speed, and “pleasing, sporty handling with a high level of comfort”, says the company.

Besides the wheels, aesthetic modifications include wide arches, new bumpers and black-painted trim. The whole thing is fabulously Eighties, with the wheels the only giveaway this thing isn’t straight out of 1986. For this reason, we prefer the rims Arden fitted in period. And a car phone, because obviously.

The first of these ‘new’ AJ 4s was delivered to its owner last summer. In its press release, Arden seems to suggest the AJ 4 is merely the first of its older products that it’ll be reviving. Here’s to hoping the next one is the rather excellent AJ 3 ‘Station Car’…