Deliveries have started on just 53 of these tuned Land Rovers. Yours from €215k 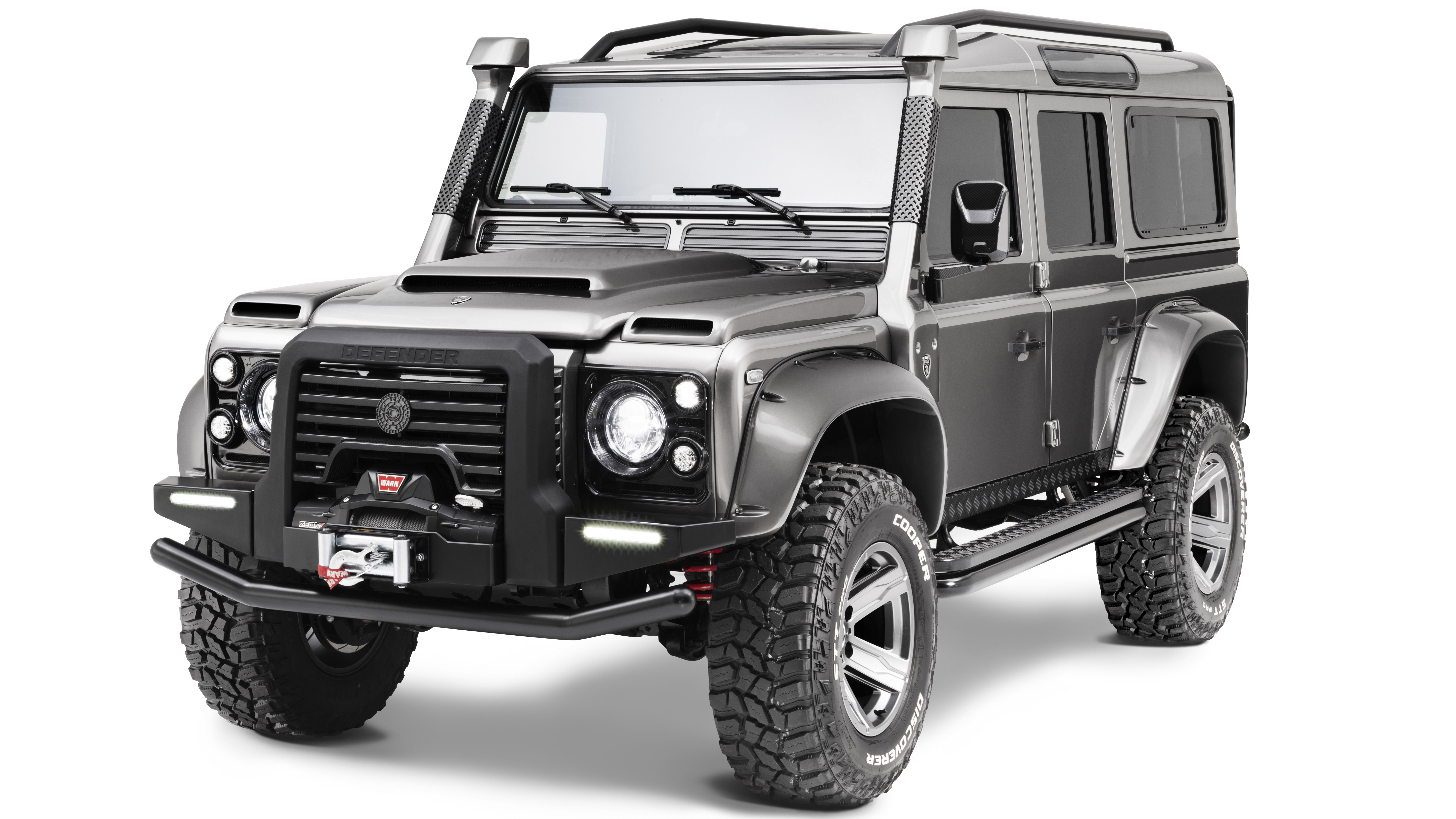 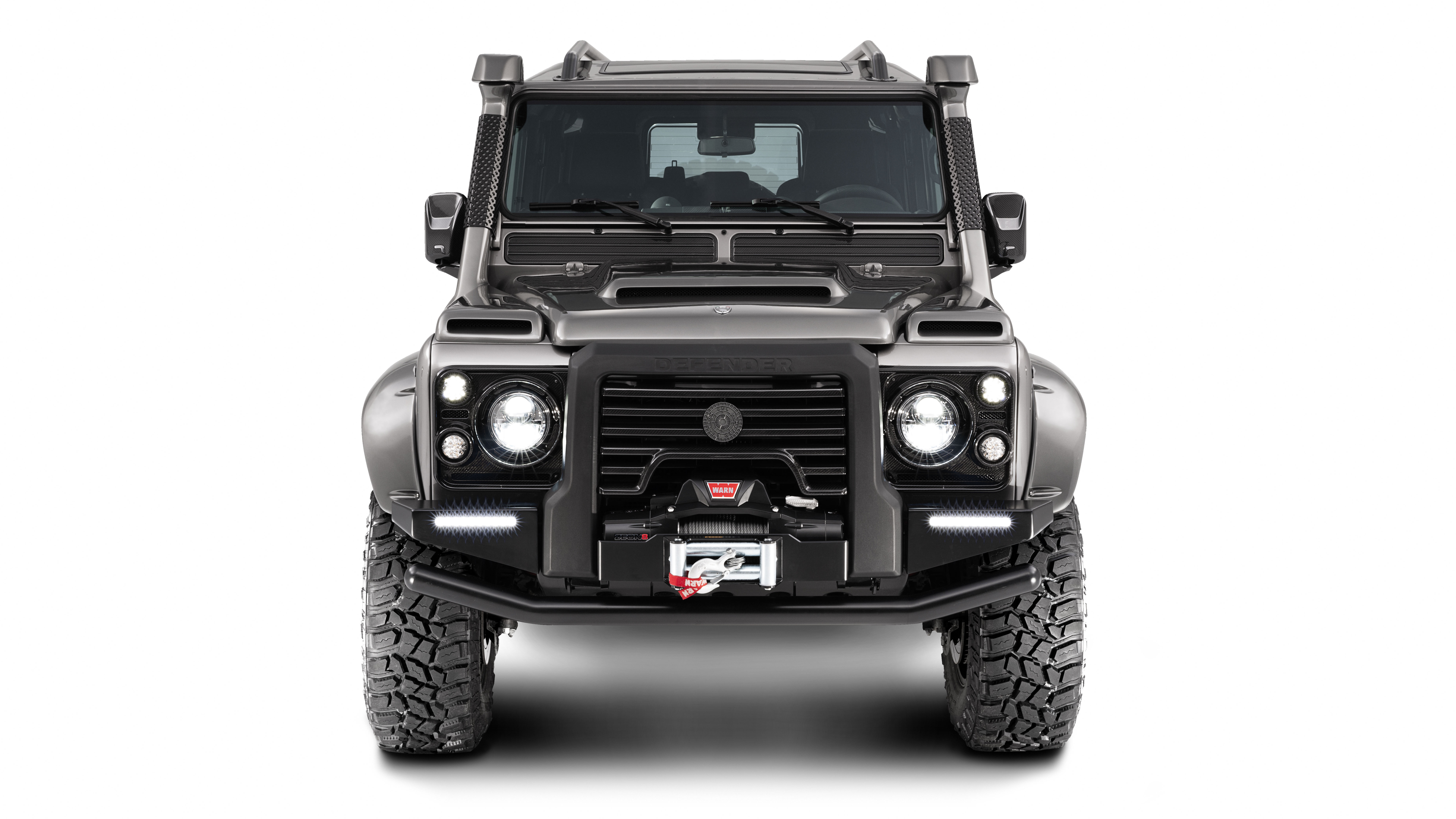 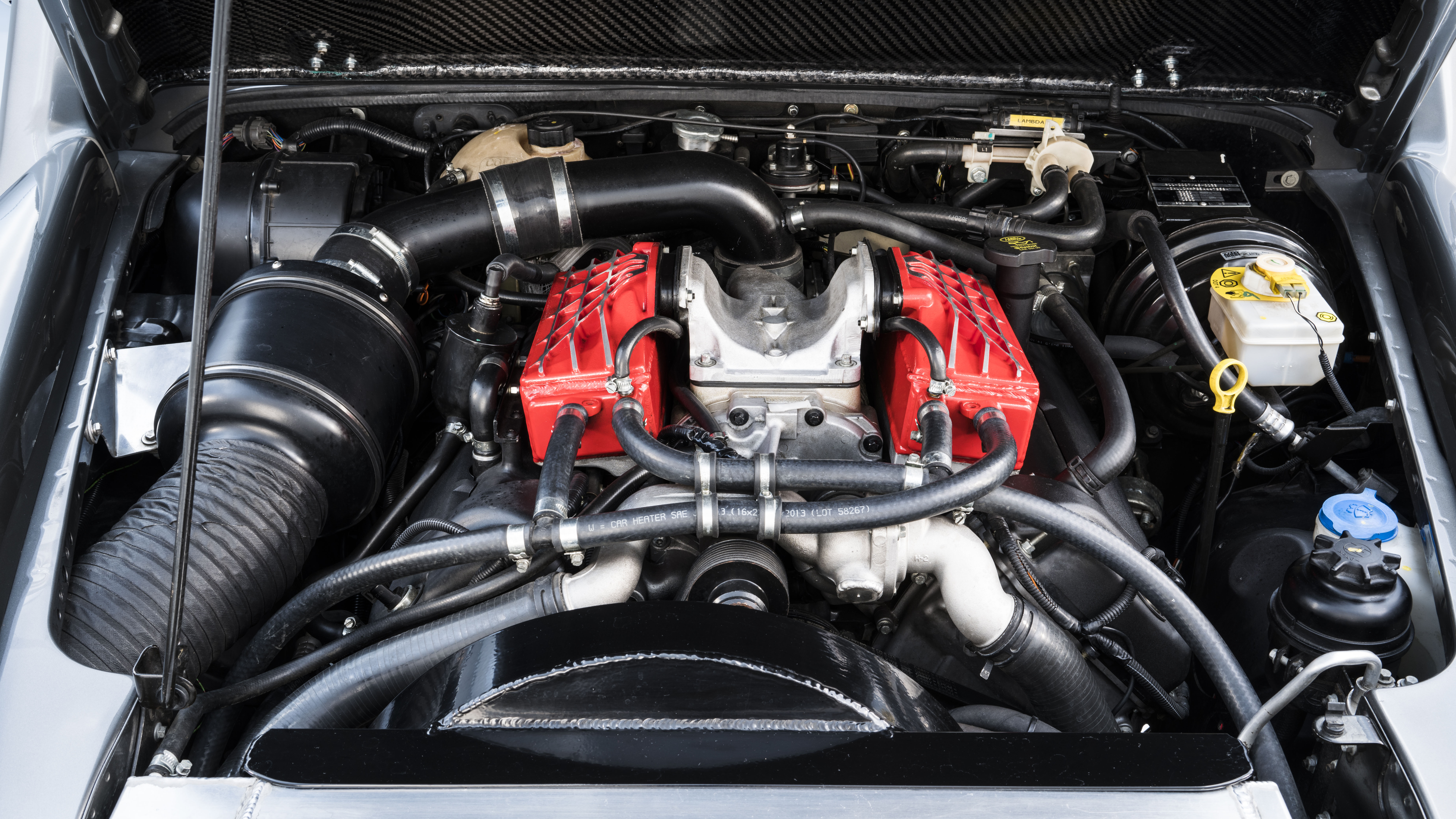 Earlier this year, Ares Design – a new coachbuilding company headed up by former Lotus boss Dany Bahar – announced a brand new 18,000 square foot factory. In it, they will build all sorts of things, including this modified Land Rover Defender.

The company has confirmed that just 53 of these special Defenders will be built, with prices starting from €215,000 each. For that, you get a suite of upgrades, and we shall start with the motive force.

There’s a  Land Rover V8 underneath, bored out from 4.5 to to 4.7-litres and features new cams, gas-flowed heads, larger injectors and a bespoke exhaust manifold. There are sports cats and a bypass valve for a “suitably tuneful V8 soundtrack”.

Power sits at 278bhp and 325lb ft of torque, but if this isn’t enough, there is a supercharged version. Which is the version you should go for, obviously. This is because power rises quite dramatically to just under 470bhp and 479lb ft of torque. Both versions come with a six-speed auto ‘box, with reinforced propshafts, drive shafts and CV joints.

Work’s been done on the suspension, too: there are progressive rate springs that raise the 278bhp version by 75mm, and the supercharged car by 50mm, partnered with Fox high-pressure dampers.

Brakes too, are beefier, via AP Racing 362mm front discs (with six pot calipers), hiding under 18in wheels. Ares has constructed the arch extensions, bonnet, headlight surrounds and grille from carbon fibre to save weight. There are new heavy duty front and rear bumpers, underside protection, reinforced tow points, side steps and steel roof bars, along with LED headlights.

Much leather adorns the inside, as does much aluminium chequer plate and carbon fibre. There’s even a new steering wheel, instrument dials in carbon, and an electronic handbrake.

“Each car takes a minimum of eight weeks,” Ares tells us, “with the client providing the donor car.”

So, you got a ratty old Defender lying around in need of luxurifications?