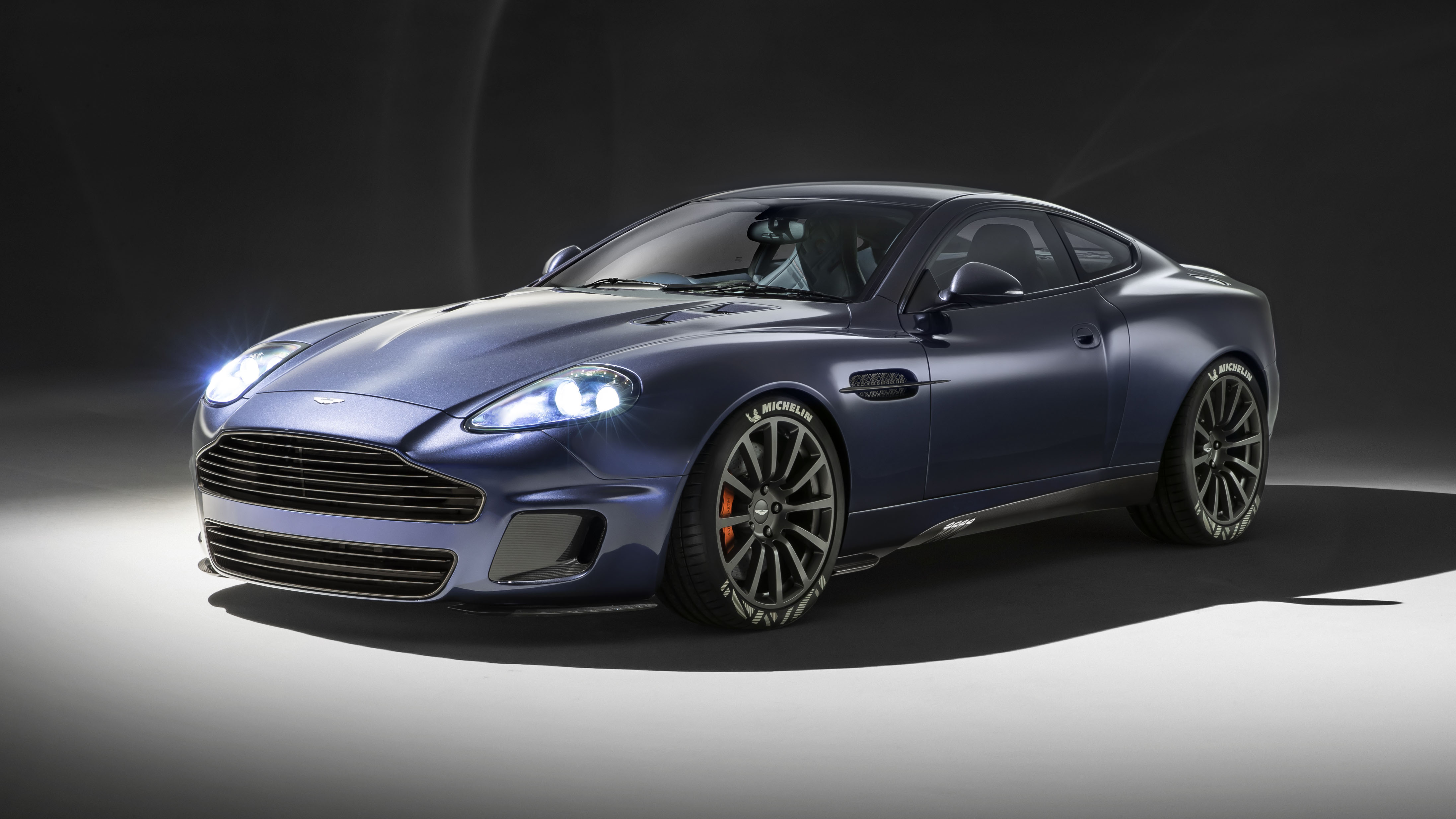 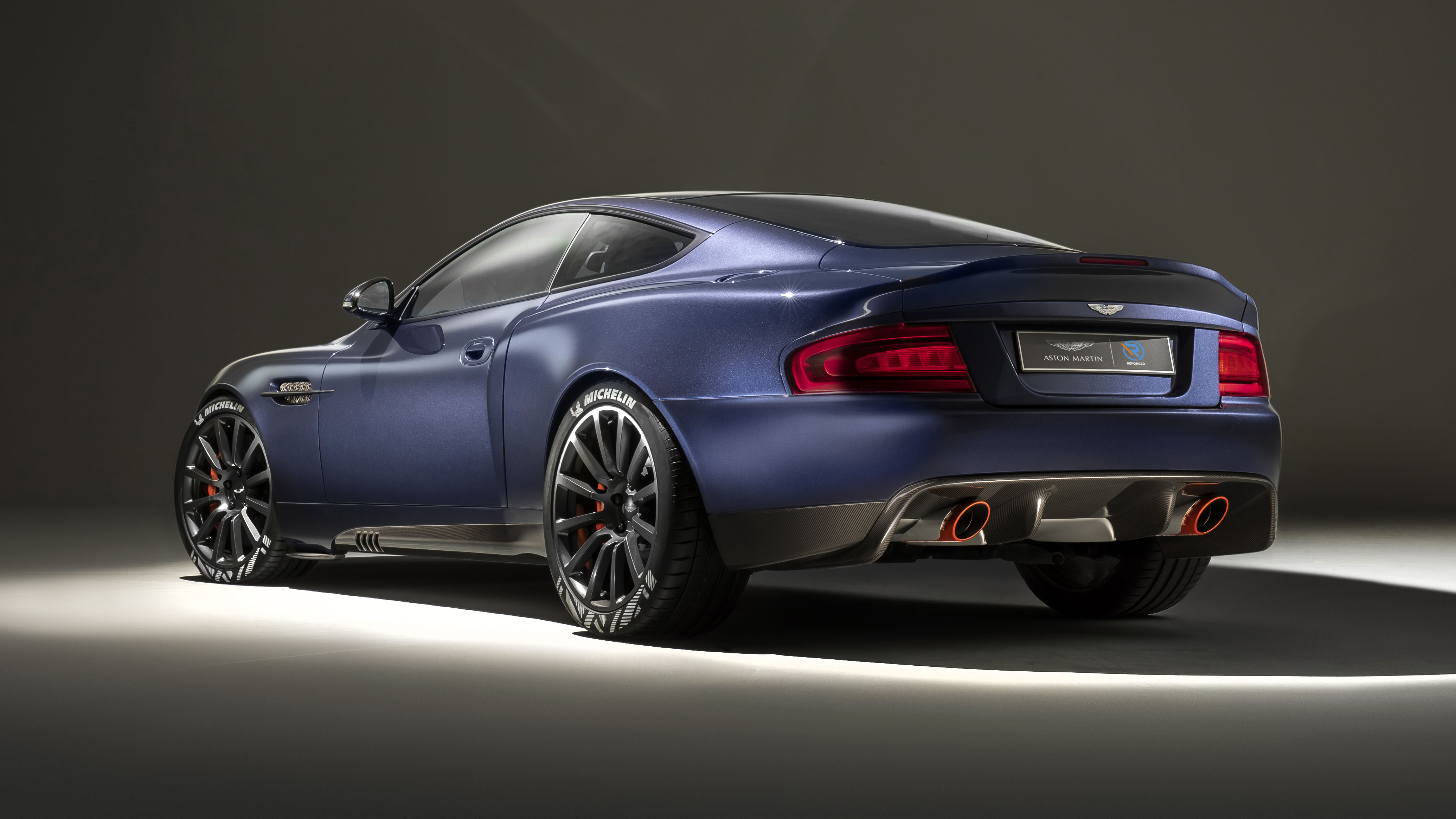 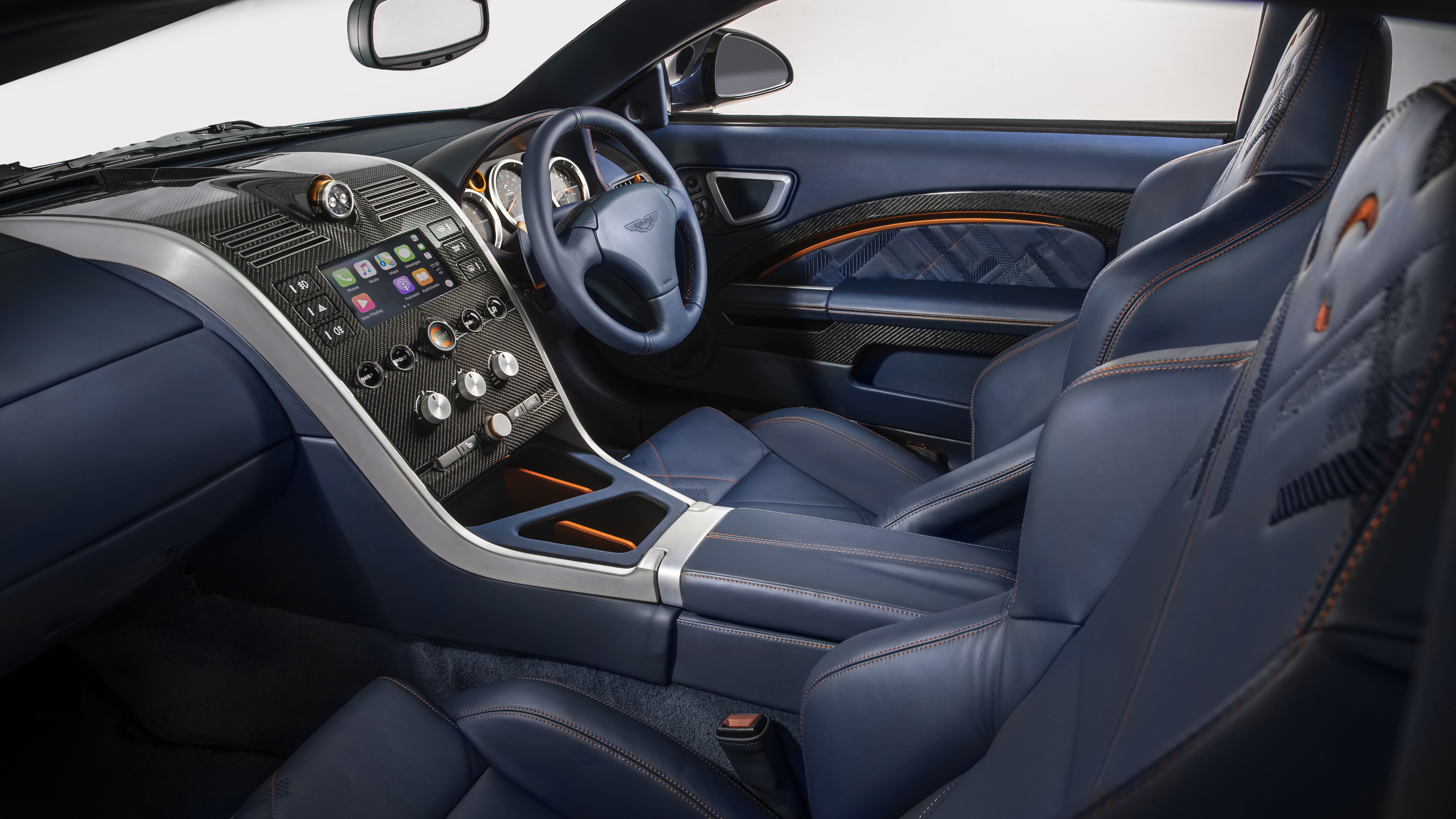 Remastering, remixing, re-imagining: call it what you want, but revisiting the past and giving it the benefit of the ‘now’ is big business. Hot on the heels of the announcement about his post-Jaguar third act, Ian Callum’s new operation has unveiled its first project: the Aston Martin Vanquish 25.

"It’s rare that a designer has the chance to retell the story of one of their own cars," Callum notes. "I’ve wanted to do that for some time. Materials and technologies have advanced, allowing us to introduce these along with new ideas that weren’t feasible when the car was launched."

Callum’s Warwickshire-based team is rapidly expanding, but in addition to his core crew the Vanquish 25 is a collaboration with Swiss specialist R-Reforged (affiliated to Aston’s biggest dealer in the country and its sister GT3 race team), as well as leading British watch brand Bremont, Bridge of Weir Leather Company, Michelin and Mulberry.

It’s also officially endorsed by Aston Martin. "I like that the Callum team’s first project is based on the original V12 Vanquish designed by Ian," Aston’s chief creative officer Marek Reichman says. "Aston Martin Lagonda is very proud of the cars created during Ian’s time and they are an important part in both our heritage and evolution."

Although many rate the Vanquish as one of Callum’s greatest hits, the man himself sees it as unfinished business. With only 2,589 made, its development predated the July 2000 arrival of CEO Ulrich Bez, who was ambivalent at best about a project he inherited. Now Callum is set on reworking both the car’s visuals, interior and dynamics. Although the Vanquish’s basic, brutish and inherently British form language remains, the 25 iteration introduces more than 100 design changes. Most notable is the re-profiled front end with a new carbon fibre bumper and high intensity LED head-lights. The rear also gets a new bumper and tail-light treatment, with a bespoke rear diffuser and exhaust box. There are also new carbon fibre side strakes, bespoke door mirrors replace the original’s off-the-shelf items, one-piece carbon fibre window surrounds, new sills, and an aluminium/carbon fuel filler (inscribed with Rebel Rebel on the car we saw, a nod to Callum’s love of David Bowie).

The interior is probably what most dates the original Vanquish, hampered as it was by an out-sized donor HVAC system and cliff-shaped centre console, parts-bin switchgear, and awkward driving position. These issues have all been addressed. The dash is fashioned from carbon fibre, the console houses an eight-inch display that runs Apple Car Play and Android Auto, and new seats and re-profiled paddle shifters mean you now sit ‘in’ the Vanquish rather than perch on it. The steering wheel is also thinner.

Callum has also worked with leather specialist Bridge of Weir to develop a new signature tartan, and dumping the original’s +2 seating emphasises the Vanquish’s GT remit. To which end, Mulberry has created bespoke luggage for the 25. Rising British watch stars Bremont have designed the instrument cluster, and a detachable mechanical pocket watch that sits on top of the centre console.

Former Aston Martin and Noble chassis expert Adam Donfrancesco is leading the chassis overhaul, to bring it more into line with contemporary expectations. "Today’s GT should blend sports car performance with usability yet be comfortable enough to eat up a thousand-mile mission without a thought," he says. "Our focus was to create a supple and comfortable ride that’s responsive and a chassis that is supportive but not harsh. With stiffer anti-roll bars, tuned dampers, custom springs and lower ride height, we’ve increased steering response and reduced roll but crucially allowed the damping to ‘breathe’ a little more. The car now actually feels lighter and more alive.”

His team are working closely with Michelin to optimise the set-up. "Michelin’s cutting edge tyre technology gives us a step-change in all-round performance," Donfrancesco says. "Overall grip, steering accuracy and noise have all improved."

The Vanquish’s brakes have also been uprated, with 398mm and 360mm ceramic discs front and rear and race spec hubs, while a new carbon fibre induction system and exhaust help increase the 5.9-litre V12’s power output from 520 to 580bhp. But don’t expect the original’s automated manual to have miraculously developed dual-clutch manners; besides, drive it like a regular manual and it’s nowhere near as tardy as received wisdom has it. If you insist, a regular torque converter ’box can be fitted.

This isn’t quite a Singer-style reboot, but we can’t recall a situation where the architect of a bona fide modern classic was able to revisit his original with such focus. If anyone can do it, it’s Ian Callum. No doubt the £550,000 asking price is somewhat on the steep side, but what price the ultimate Vanquish?