Yes, it’s happened: Alpina’s tuned up a BMW X7 SUV and made it really fast 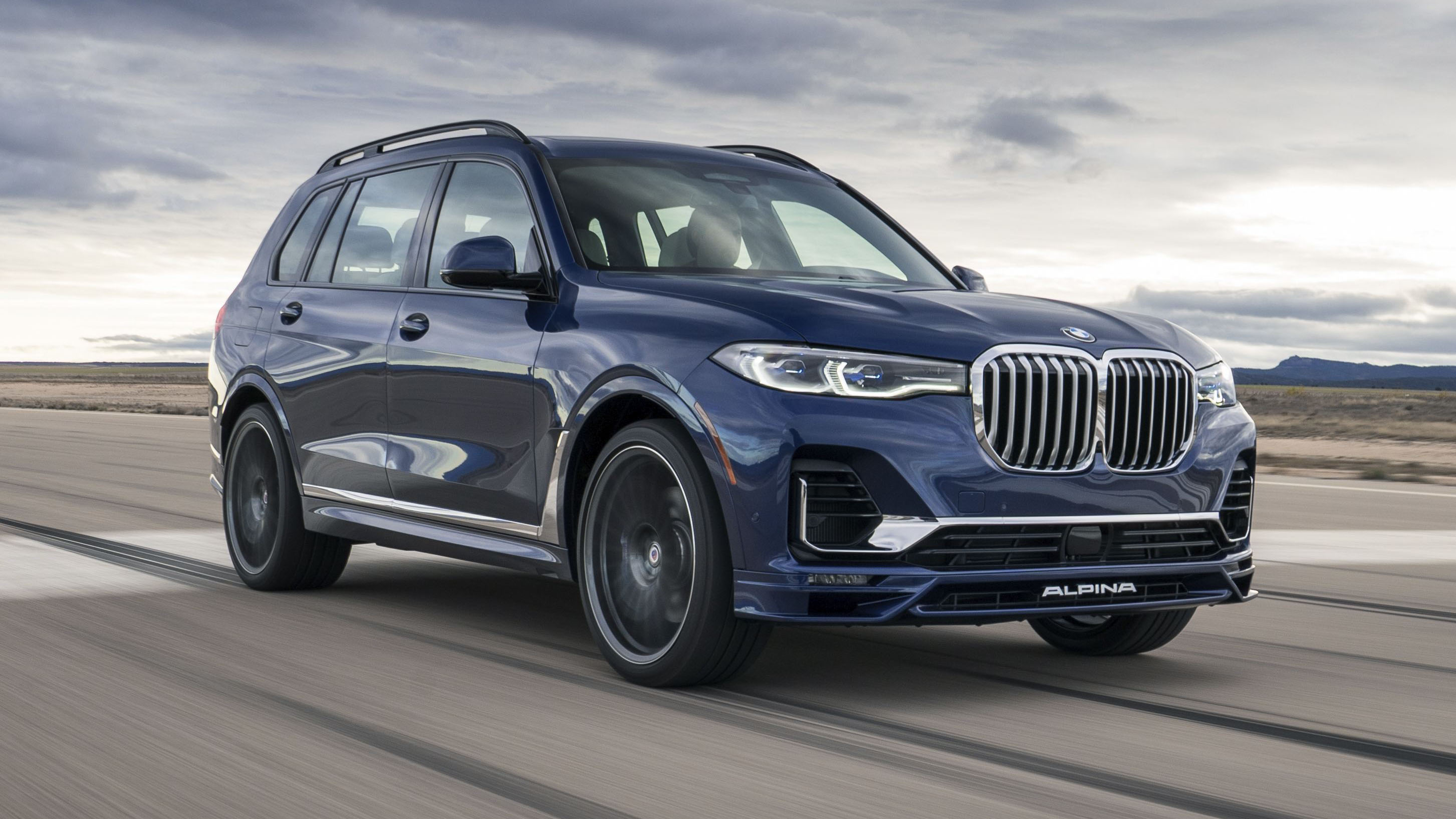 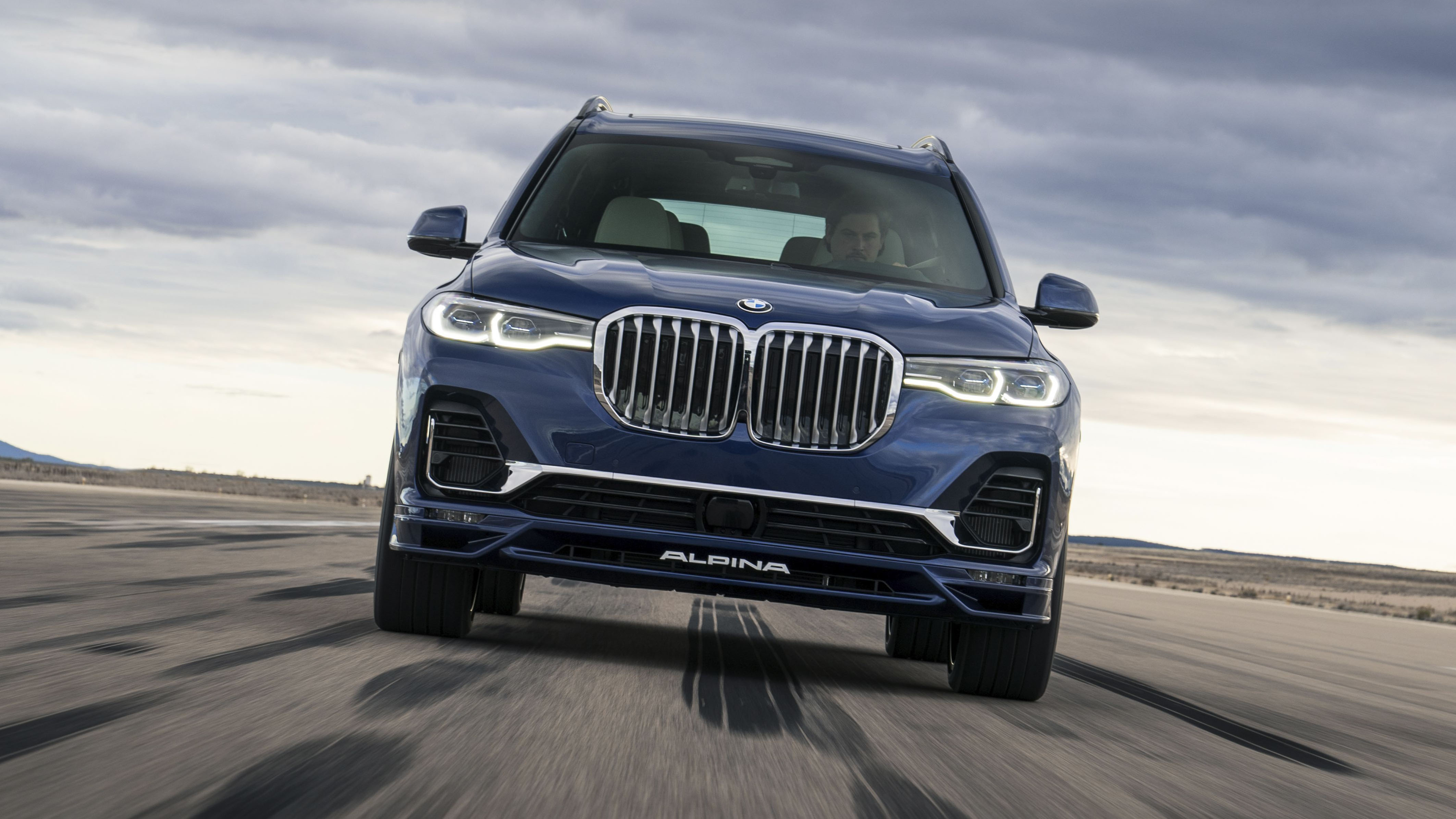 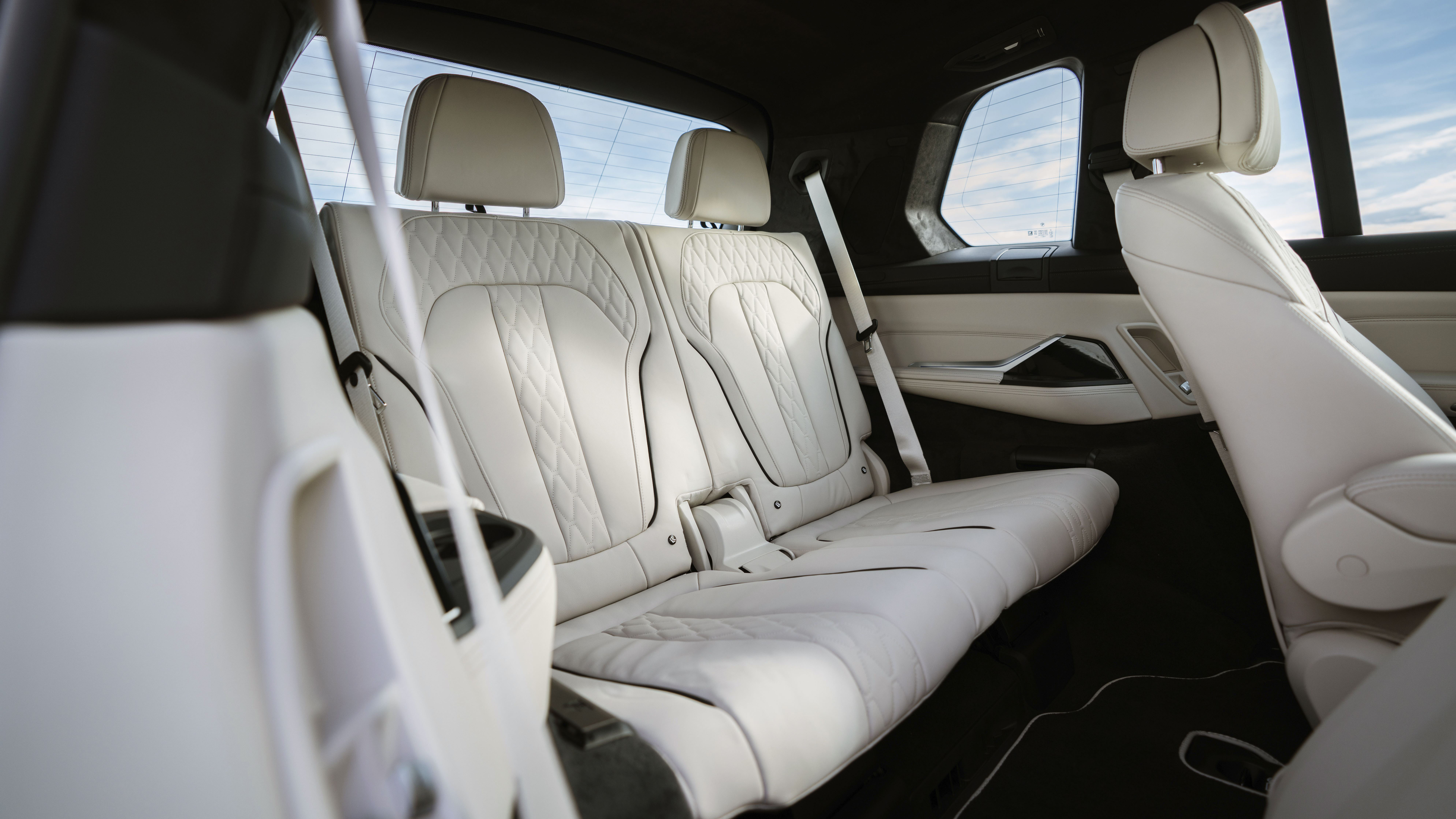 “The engine’s character is best described as early, torque-filled urgency followed by a surge of mid-range power and a hard charge to redline,” explains Alpina. The fabled German tuner has done wicked things to the BMW X7, and this is the result: the probably mad, 604bhp XB7.

No, you’re right: Alpina has modified an SUV. Long the purveyor of some of the finest wagons and saloons for the connoisseur, it too has succumbed to the might of BMW’s mightiest grille, and the SUV that goes with it.

It’ll do 180mph, for goodness sake! And that’s limited, too! Alpina has fitted a pair of twin-scroll turbos with 2.1in turbines onto BMW’s 4.4-litre V8 found in the M50i, facilitating – in the tuner’s words – “near instantaneous conversion of exhaust gas energy into boost pressure, even at low engine speeds”. There’s a couple of extra external water coolers, an enlarged transmission oil cooler and a low temp cooling system with Alpina-specific intercoolers.

Basically, what it means is thus: Put Foot Down, Get Much Speed quick. Like, 0-60mph in four seconds and a quarter-mile time of 12.6s, quick. Quarter-mile times for an SUV! Madness. 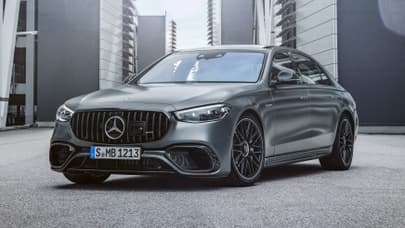 The new Mercedes-AMG S63 is now a 791bhp hybrid, becomes most powerful ever S-Class 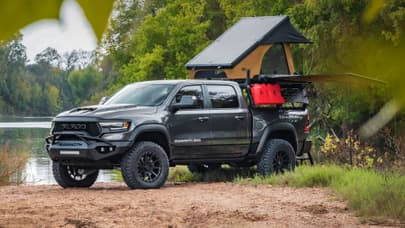 Quick camping trip? You can now have your 1,012bhp Hennessey Mammoth with a tent on top

There’s a new stainless-steel sports exhaust setup for a “signature V8 sound” – a bit like the setup on the B7 – an eight-speed auto ’box with a few tweaks to harness that torque (590lb ft), an active electronic diff on the rear axle, and of course, four-wheel-drive.

There are also Alpina-specific dampers and kinematics for the adjustable air suspension, allowing for a change in ride height depending on the mode selection - Sport+ lowers it 1.6in in total. Brakes come courtesy of Brembo, and they’re massive with big Alpina logos on them. The wheels are 21in as standard, or 23in if you spend more money.

So it’ll go, stop and steer in ways that’d give you high blood pressure. Other treatments applied include a new front bumper designed to reduce lift and boost high-speed stability, a new rear bumper and those twin exhausts, and much Alpina tweaking and lettering in the cabin.

Prices in the US start at $141,300 plus a $995 ‘destination’ charge. A lot of dollar, sure, but then there’s just so much car, and it’s now lining up against the horde of SuperSUVs currently duking it out. Indeed, Alpina reckons its mods “place the XB7 firmly among the highest-performing Sports Activity Vehicles in the world”.