These are the star cars of Fast & Furious Live

FF turns into a two-hour live show. Here are the cars. And remember: no crust 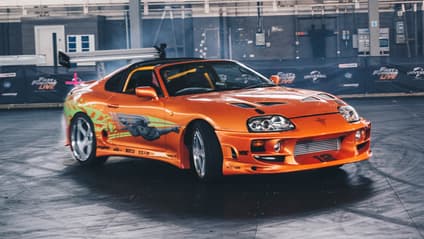