Anyone? Well the Americans will build you one. With a 525bhp V8 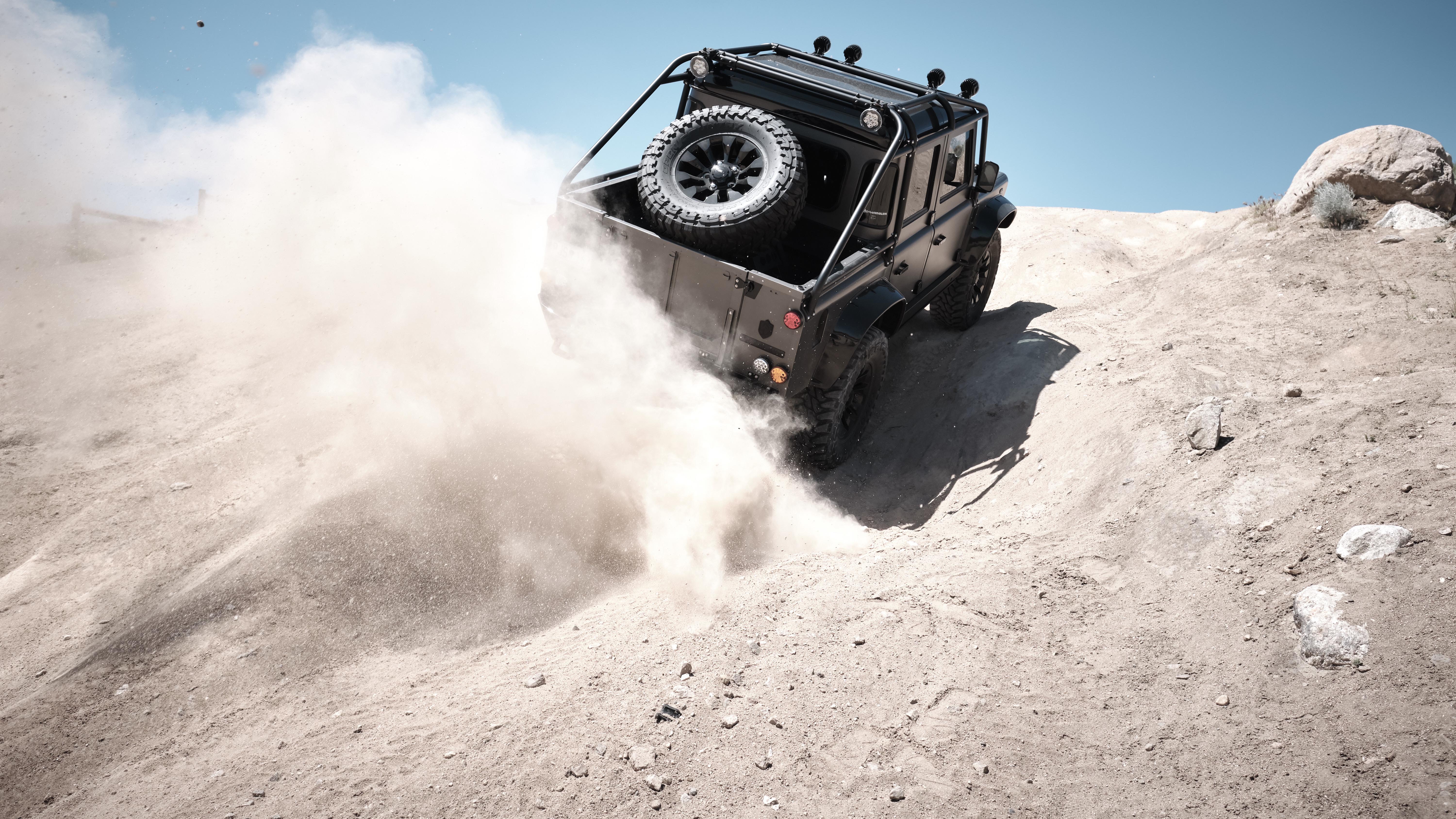 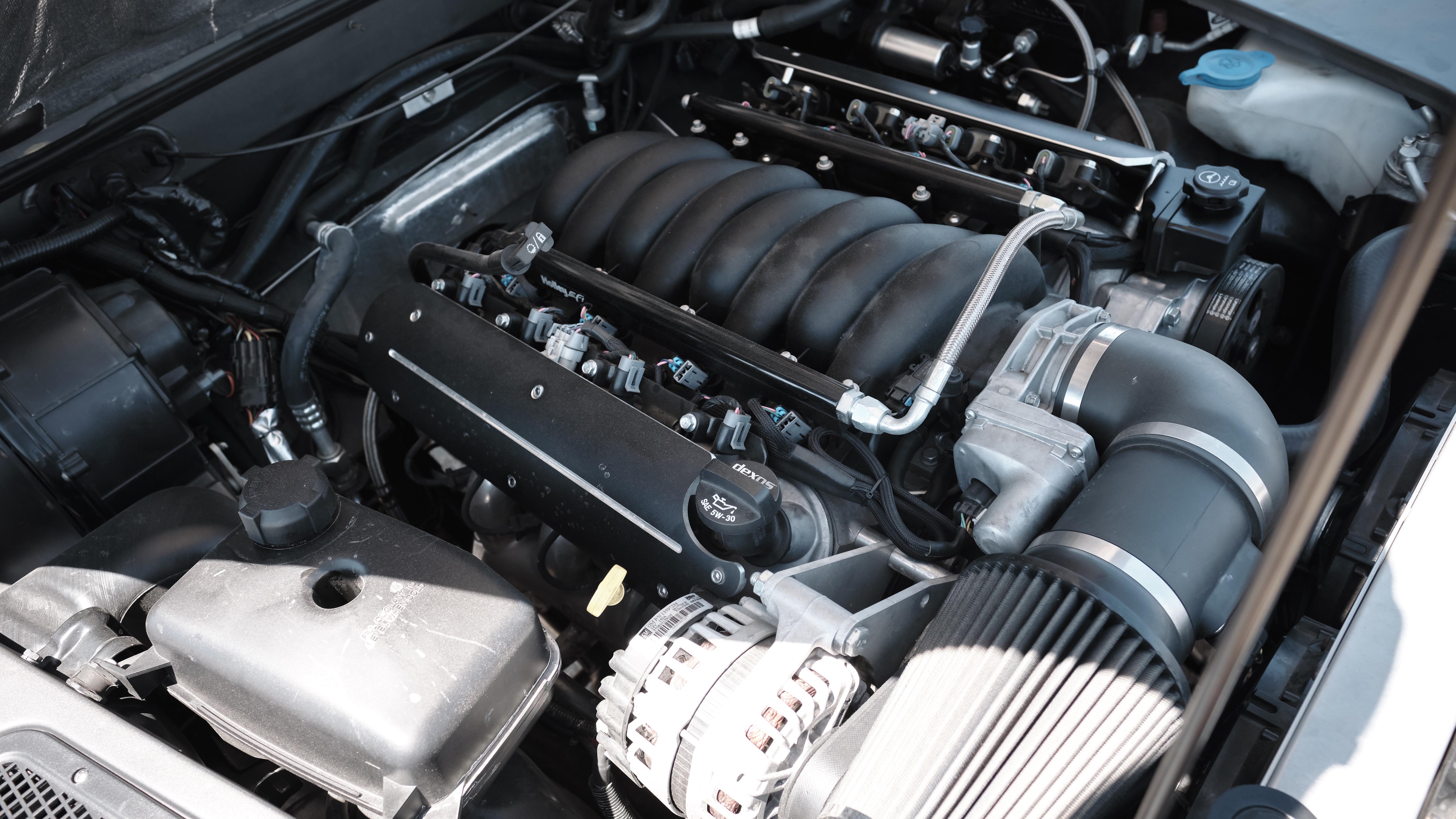 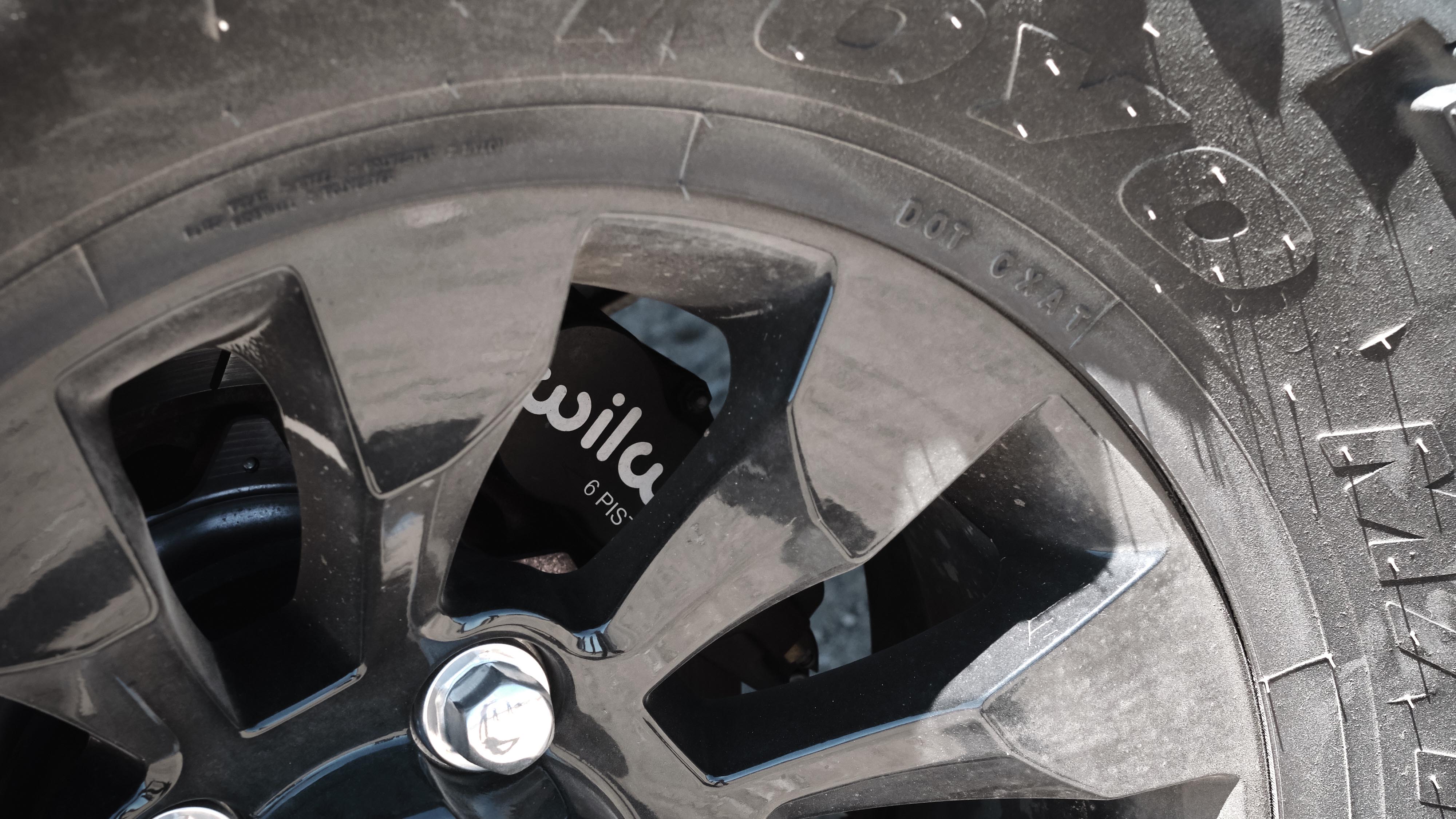 There’s a new Land Rover Defender coming out very soon. Hadn’t you heard? There’s also a new James Bond film being made. It’s called No Time To Die. But what if you HATE all new things? Perhaps you'd prefer a tuned-but-old Land Rover Defender as seen in the last 007 film, Spectre

Then you’ll want to give Himalaya a call. On the other end of the line in Charleston South Carolina, they’ll set to work turning a UK-imported crew-cab and reinforced frame into this ultimate Spectre tribute.

To be fair, you get a lot more than just marshmallow wheels. The 37-inch Toyo all-terrain rubber is accommodated by a four-inch lift supported by reinforced adjustable suspension. The brakes are beefier, with a Wilwood system as standard and Brembo brakes soon on the option list. And you get a rebuilt GM six-speed automatic gearbox thrown in.

No manual? Well you’ll prefer to keep both hands on the wheel when you consider the engine of choice: a 6.2-litre Chevrolet LS3 V8 developing 525bhp and 495lb ft. Not enough? Have it supercharged instead. Too much? There’s also a 2.8-litre diesel for caring, eco-minded-but-dastardly Bond nemesis-types. And a roll cage inside for when 007 wins the day by punting you into a ravine.

Now we’re not saying Himalaya is having a cheeky pop at Land Rover’s build quality, but listen to this: “The bodywork is where the Himalaya Spectre really excels. Because the company starts with an all-new frame that is precision-manufactured to be perfectly square, body-panel tolerances can be made significantly more consistent than original factory.

"Himalaya goes the extra step of designing and manufacturing their own handles, latches, and catches to exude the highest quality. Liberal amounts of Dynamat sound-deadening insulation and improved door sealing were also used to further assist in providing a more comfortable cabin experience.”

So basically, as well as turning your Defender into a V8 monster truck, Himalaya has also sorted out the shoddy panel fit. So it won’t leak. Hopefully the all-new Defender won’t this time either.

Stay tuned to see which you prefer...