As our internal organs recover, some thoughts from possibly the world's greatest race 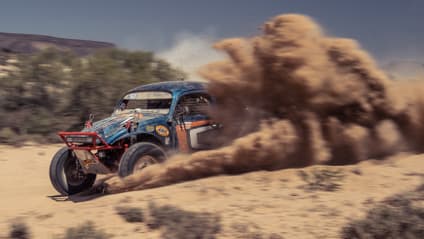