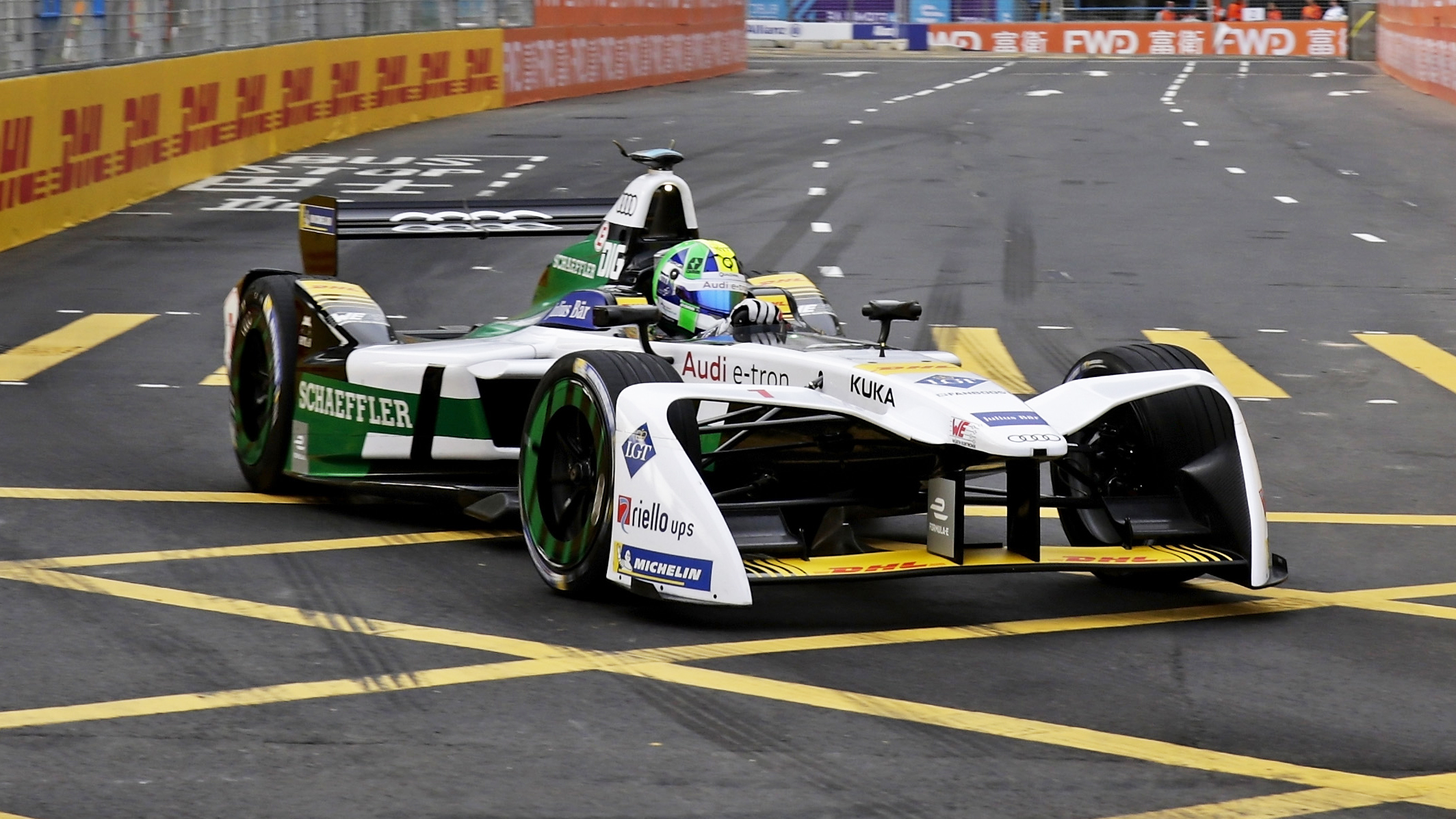 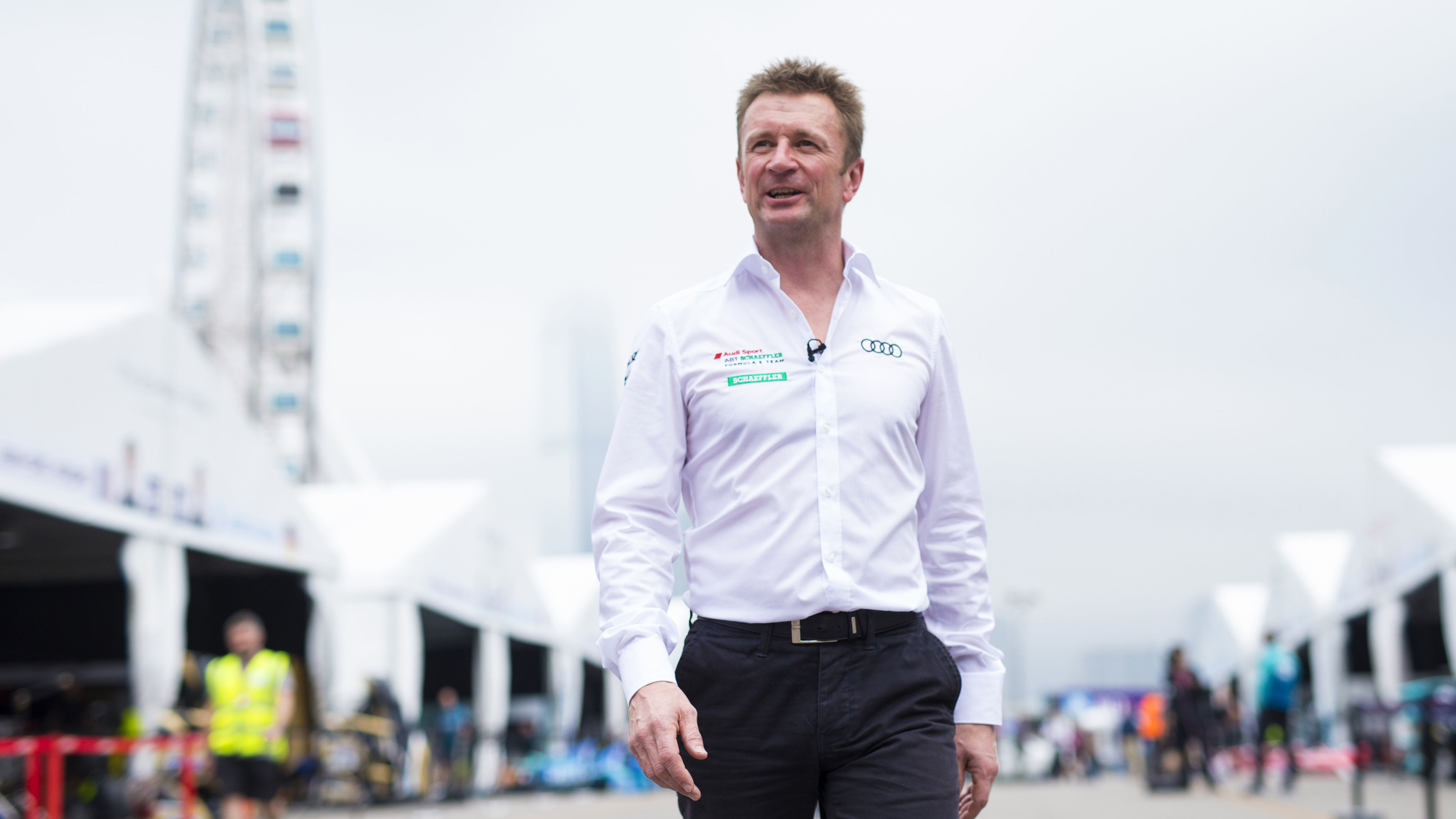 If you’ve never seen a Formula E race then it’s easy to dismiss. There’s no noise, and it’s not as fast as other motorsport series, thus making it difficult for those of us who want to see the loudest, fastest machines on Earth being pushed to the very brink.

Well, as to the latter point, it’s only going to get faster, at least according to Allan McNish. The name will be familiar: he’s the affable F1 and endurance racer-turned-team boss now running Audi Sport’s Formula E team, and he promises TG that future iterations of the Formula E racer will get quicker, but not in the way you think.

“Season five cars have double the energy in the battery [than the current season four machines], which allows it to do one race,” he tells TG. “What we’ll develop from there on in will be a faster-accelerating car. No question."

“Do we want faster top speeds? I’m personally thinking about the acceleration. I hear what kids are talking about: an electric car that can accelerate quicker than anything else,” he notes. A certain announcement about an electric roadster that’ll do 0-60mph in 1.9secs springs to mind... “In this situation, faster acceleration will give Formula E the wow factor, and that’s what I would personally push for,” he said.

Top speeds, then, aren’t really relevant for Formula E. Faster top speeds mean greater run off areas, which mean the fans are further away from the action. And – despite what you may think – there’s a lot of action. “I thought qualifying at Hong Kong last weekend had more intensity than pretty much all qualifying sessions in Formula One,” he laughed.

And the noise bit? “First of all with an electric motor,” McNish concedes, “you’re not going to have the noise of a V10. I say V10 because that’s what everyone’s screaming for in Formula One. The reality is we can’t have the noise if we’re going to run in cities. But you still have a noise,” he added. True, it’s more akin to a Star Wars race than a ‘traditional’ motorsport race. Plus you can hear a helluva lot of tyre squeal...

When pushed on what Formula E can show Formula One, he had this to say. “I think F1 – no, let me qualify – I think all Formulas can learn things from the others. But most are so historic they’re set in their ways. They have historic baggage. Formula E doesn’t.

“I quite like the openness of Formula E. You’ve got the F1 pit walk, but it’s all sealed off from 100 yards. Here they’ve got a pit walk but it’s very open and interactive. That interactivity is coming into F1 a bit more, but I think there should be more of it.

“The thing is, this has got quite a high entertainment value. Its DNA is racing in the cities. It doesn’t want to be fighting these other championships, it wants its own space. All motorsport should consider that. Then we’ve got enough to keep everybody moving.”