If Lewis Hamilton left F1, who could replace him? | Top Gear
Advertisement
Motorsport

If Lewis Hamilton left F1, who could replace him?

Rumours are swirling about Hamilton’s future in F1. Here’s who Mercedes could turn to if he waved goodbye… 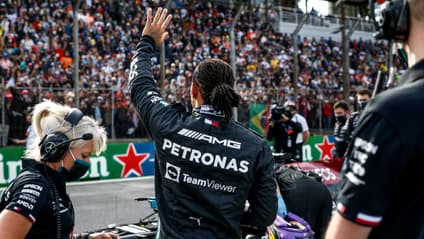