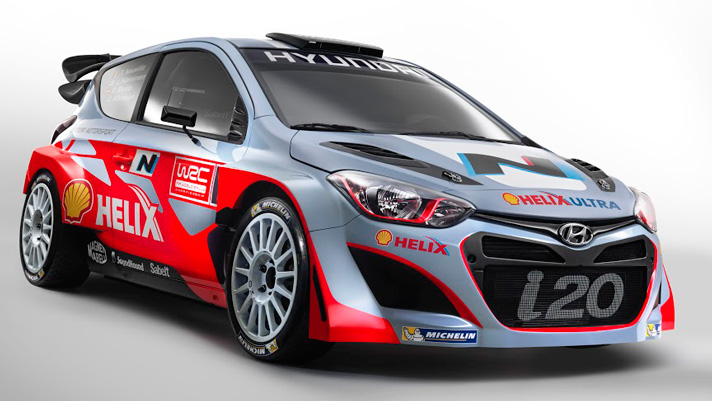 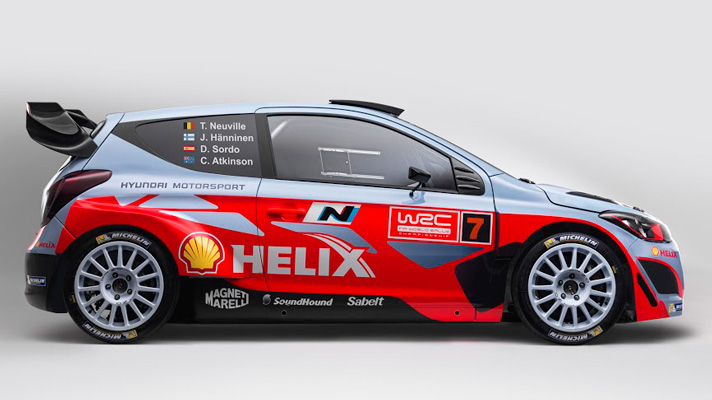 Hyundai is going to build fast cars. Proper, hot cars. Yep, came as a bit of a surprise to us, too. But today, at the same time it pulled the wraps off its new 2014 WRC contender, the Korean marque announced that it will launch a performance sub-brand, called... N.

One better than M, see? Well, no, Hyundai didn't say that and we doubt very much that creating rivals to the M3 and M5 is at the front of Hyundai's thought process right now. But they do have a WRC car now, and, well, wouldn't it be cool if...

Anyhow. Here's what we do know. Although Hyundai has a test centre at the Nurburgring, N stands for Namyang. That's Hyundai's R&D centre in Korea, implying, we surmise, this will be a global project, not a localised European one. It's also the first occasion that anyone has tried to make the letter ‘N' sound fast: makes a change from ‘R', ‘S' or ‘GT'.

There is also a tie-in between N and the rally car. The new colour scheme, greyish-blue ("like the Korean sky", Peter Schreyer told TopGear today) and fluorescent red, will likely be the signature colours for the N brand. Any similarities with the old Gulf racing colours is purely coincidental. But also rather excellent. No i20 has ever looked as good as this WRC car.

What shape could a fast Hyundai take? Hot hatch would be our best guess, with next year's all-new i20 being the obvious candidate, so let's guess we'll see some sort of concept in early 2015. We doubt it'll be 4WD, but a hot turbo front driver with 200bhp must be easily possible since they already have a suitably potent engine in the Veloster. Just need to give it more character. And ability.

This is all conjecture though. Sooner than that, at the 2013 Geneva show in fact, the firm will show a hydrogen fuel cell concept called Intrado (pic 3, above). Schreyer was unwilling to define exactly what type of car it will be, but said Hyundai saw a real future for fuel cell technology (the fuel cell ix35 is built on a standard production line and available for sale right now).

In time, he also said it was possible that Hyundai could have a fuel-cell sub brand, similar to the direction BMW has taken with its ‘i' electric cars.

This is all proof of Hyundai's growing stature and success globally. It'll launch 22 new cars in the next four years, aiming to grow its European market share from the current level of 3.5 per cent to five per cent by 2020.

We might even get the new large Genesis saloon in the UK. It's only intended for America and Korea, but Hyundai think it could be a low level success in Europe, so will bring it over in limited numbers. And you know what? It's 4WD.

Which could bring us back full circle to N. Perhaps Hyundai could create a proper road-going rally weapon, could breathe life back into the now largely vacant and unloved Evo/STi sector? 300bhp from a 1.6 turbo? Peugeot have 266bhp from their 1.6 in the RCZ R after all. Perhaps, perhaps, perhaps. Or perhaps not.

Either way, Hyundai will create N performance products and we should see some evidence of that within the next couple of years. A rally programme and then a hot road-going something?

Not only is this a big step down the path to gaining real kudos and brand recognition among enthusiasts - a key identifiable step forward - but if Hyundai pulls it off it'll have made its WRC programme pay in a way neither Peugeot nor Citroen ever managed. So answer this. A hot Hyundai: would you? 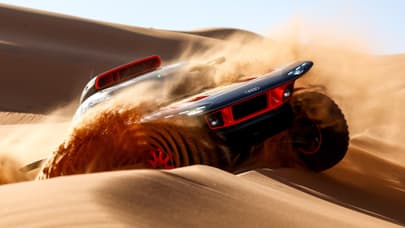