Opinion: congrats, George Russell… but what if next year’s Mercedes F1 car is rubbish?

The F1 driver swapsies silly season is in full swing. But who will be the real winners? 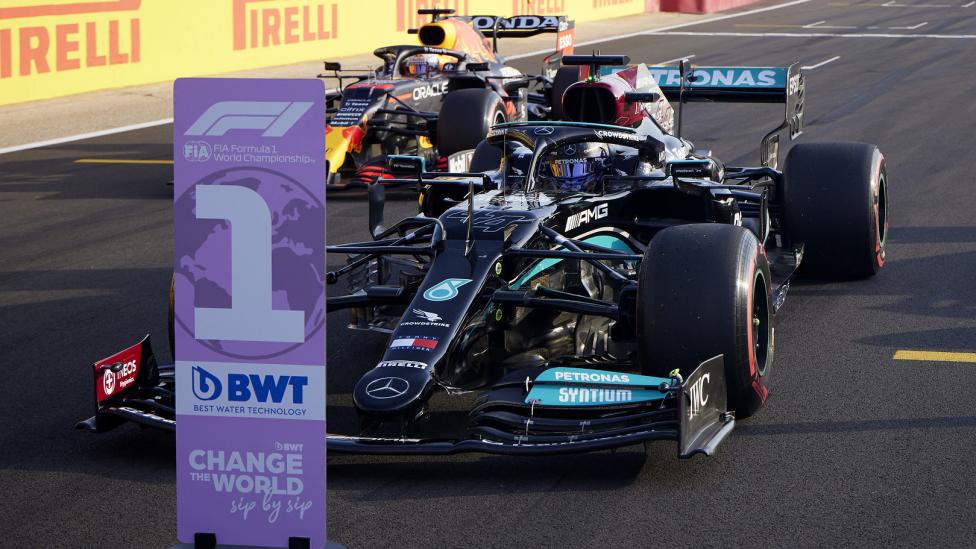 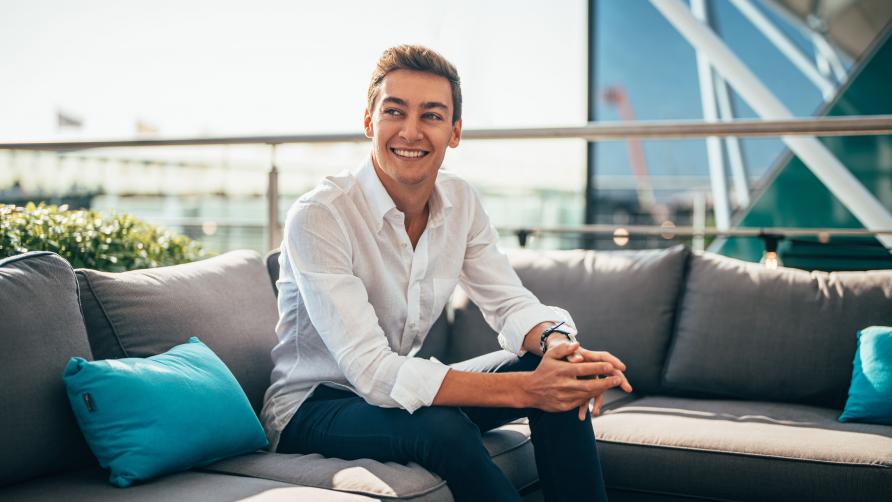 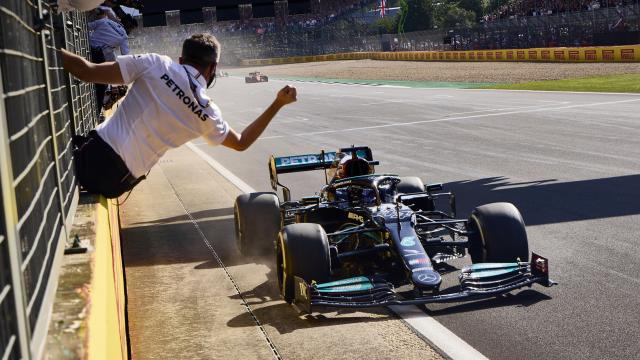 George Russell has got his richly deserved seat at one of the top teams in Formula One. Only problem is, unless Lewis or Valtteri get caught short or taken ill and Toto Wolff needs his 23-year old super-sub again, he won’t actually don his new black overalls until 2022. And that opens an interesting question:

Will Mercedes be any good at F1 next year?

If you’ve only been watching Formula One since you heard about it on Drive To Survive, then you’re rolling your eyes over backwards and plunging headlong into the comments. Who could doubt the dominance of Merc? They’ve won every championship of the turbo-hybrid era, 2014-2020. Seven on the spin and in the hunt for an eighth.

Thing is, the rules change big-time for 2022. Bigger wheels mean new tyres and rethought suspension. The wings and bodywork are totally changing tack to encourage closer racing, more overtaking and reimagine how an F1 car generates its vital downforce.

And, hopefully, the cars will cease being trickier to follow than a Christopher Nolan screenplay.

But when the rules change big-time for F1, there’s usually one team that susses it out, and sprints off into the distance while everyone else scowls at the rulebook.

Take 2009: wider front wings, taller rear wings, much cleaner bodywork and a return to slick tyres. McLaren, Ferrari and BMW foundered. The championship was won by the dregs of the Honda F1 team, bought out by Ross Brawn, competing in a car that barely had any sponsorship. But it did have a clever diffuser that clawed back lots of the lost downforce. And Jenson Button got his title.

By 2010, Adrian Newey had got his act together, and Red Bull scored four championships on the bounce. And then promptly slumped into oblivion during the early years of the turbo-hybrid rules. Cue Mercedes steamrollering from 2014 onwards.

Even in what are considered some of F1’s glory days - the Senna/Prost rivalry of 1989, or Mika vs Michael in the McLaren/Ferrari duel on the late 1990s - there’s almost never a multi-team fight for the championship. One team will get it pretty much spot on, and another might run them close. If we’re lucky.

Is it guaranteed that Mercedes will still be a front-runner when everyone has to show their homework next season? I wouldn’t say so. Sleeping giants like McLaren and Ferrari will have been concentrating on the 2022 regs for a while now. Mercedes said it had stopped upgrading 2021’s car to focus on the rule change, but then backtracked and promised it was still working flat-out to keep Lewis’s car in the hunt against a mightily impressive Max Verstappen in a championship-worthy Red Bull.

Will Mercedes sink like a stone? No. They’ve spent too much time and money on building an F1 dynasty to fluff it now. They’re going to either be competitive from the first lights-out, or they’re going do some record-breaking Hard Maths to get back up there.

I just hope George Russell’s supposed dream ticket to a front-running car is exactly that. He deserves it. And we the fans deserve to watch a titanic Hamilton vs Russell Brit-vs-Brit rivalry for the ages.