The Porsche 919 Evo is faster than an F1 car

919 Evo is what happens when engineers ignore the rule book 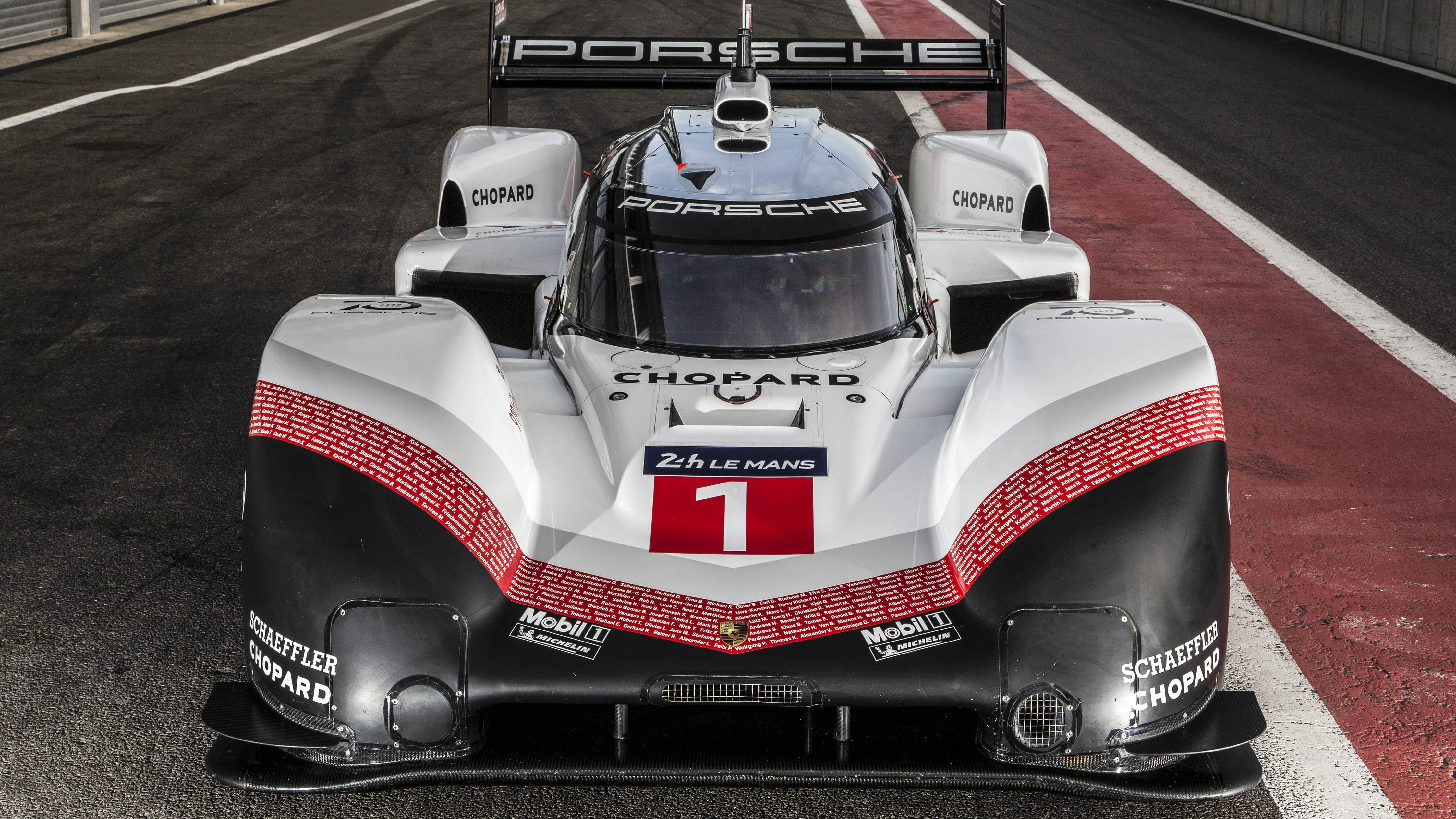 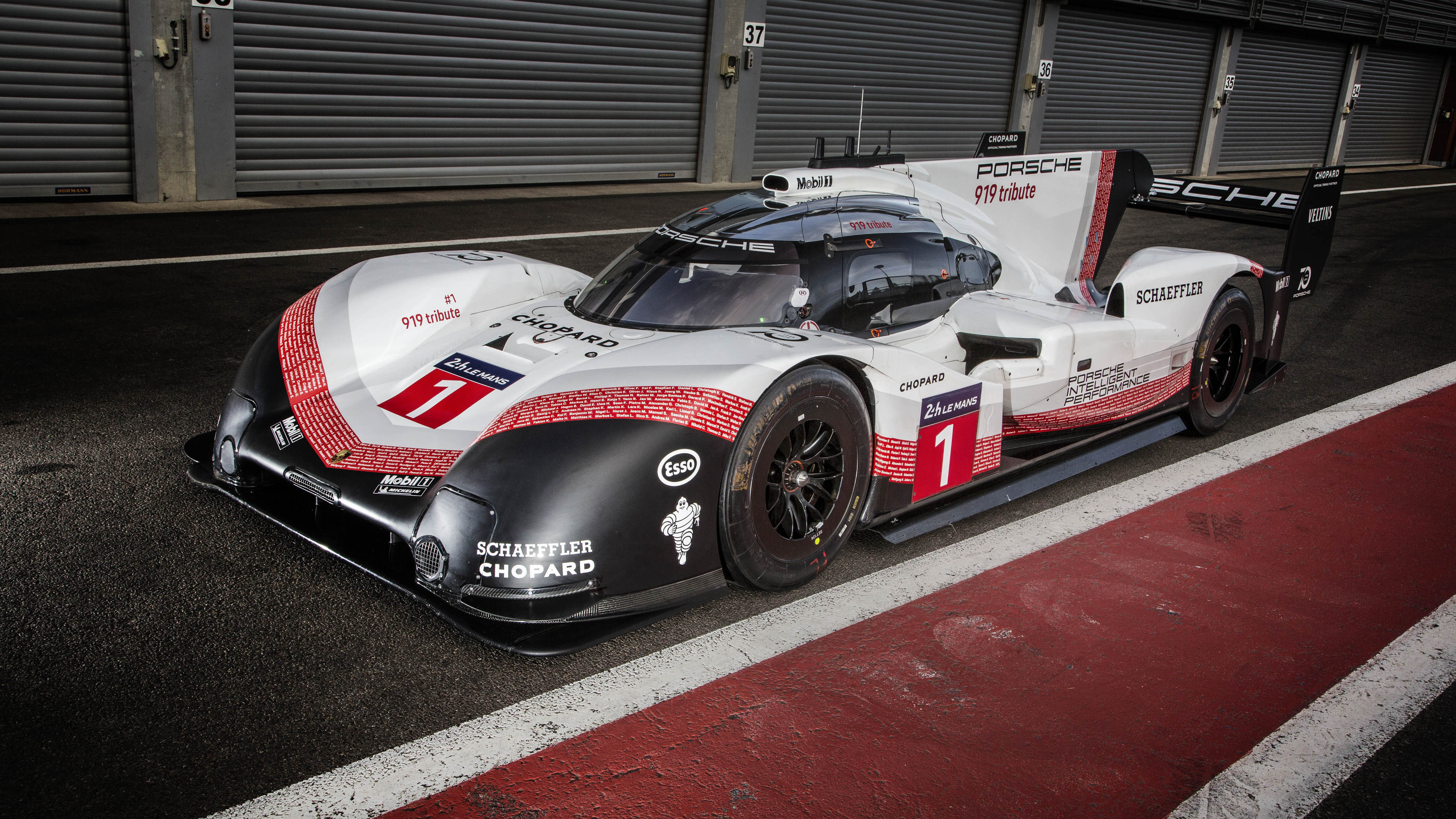 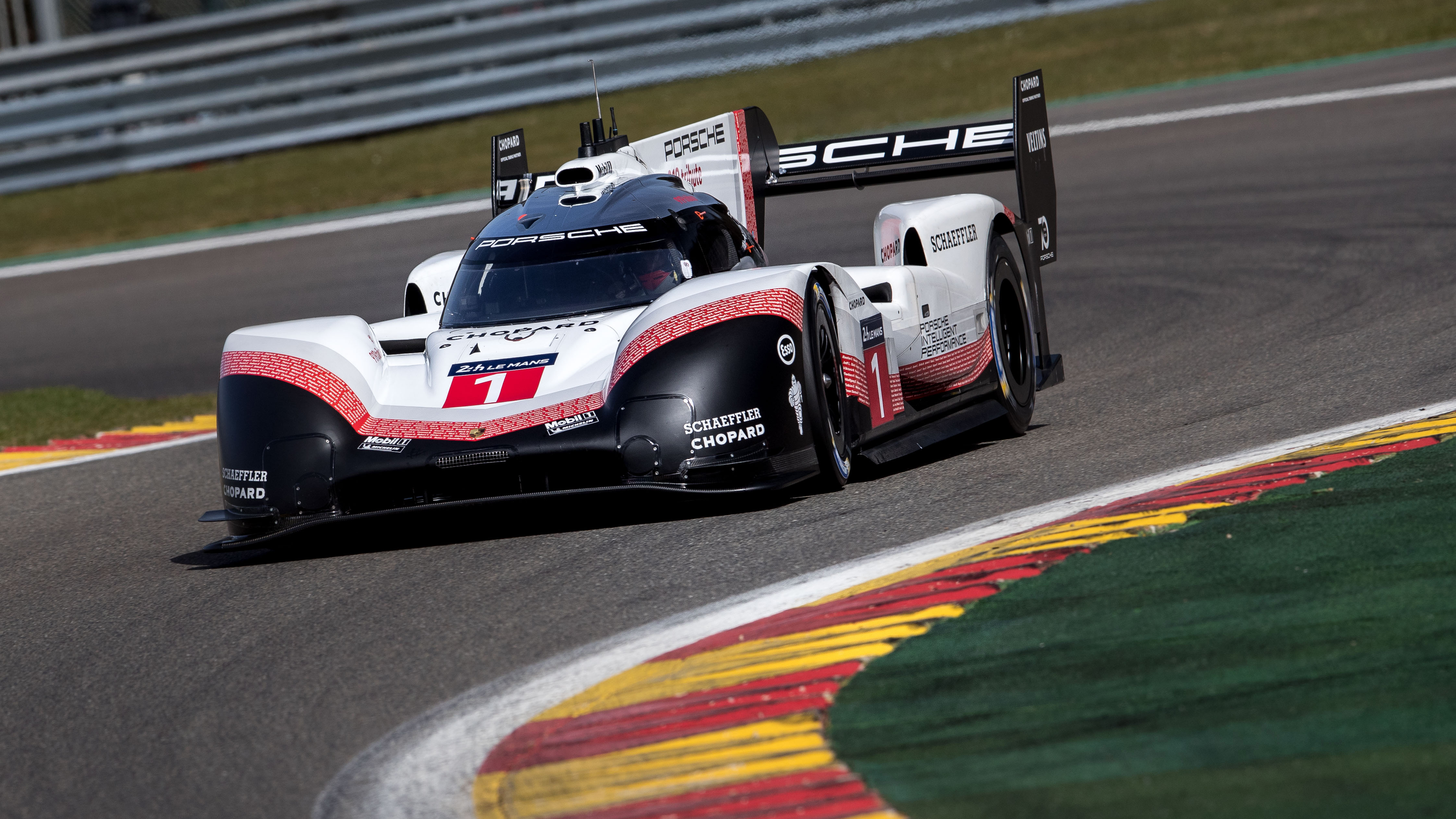 Porsche may not be competing in the WEC’s top-flight LMP1 category this year, but that doesn’t mean it’s totally retired its Le Mans-winning 919 Hybrid. Far from it. Enter the 919 Evo – a lighter, more powerful 919 Hybrid unshackled from the WEC’s many rules and regulations.

“The entire hardware of the powertrain remains untouched,” says Porsche, but now it’s binned the WEC-mandated fuel-flow meter that effectively limited the 919 to 500bhp, power from the 2.0-litre turbocharged V4 internal combustion engine has leapt up to 720hp. Power from the e-machine has increased from 400 to 440hp, giving 8.49 megajoules of boost.

The front diffuser and rear wing are new, much bigger than the parts they replace and have “actively controlled drag-reduction” systems (a bit like DRS in an F1 car). These and other aerodynamic modifications means 53 per cent more downforce than last year’s car in Spa qualifying trim. This, Porsche claims, is more downforce than an F1 car.

“The grip level is at a fully new dimension for me,” says Jani. “I couldn’t imagine this amount beforehand. The speed on which everything happens on a single lap with the 919 Evo is that fast that the demand on reaction speed is very different to what I was used to in the WEC.”