If you cheer loudly this weekend, it could howl around stages near you soon 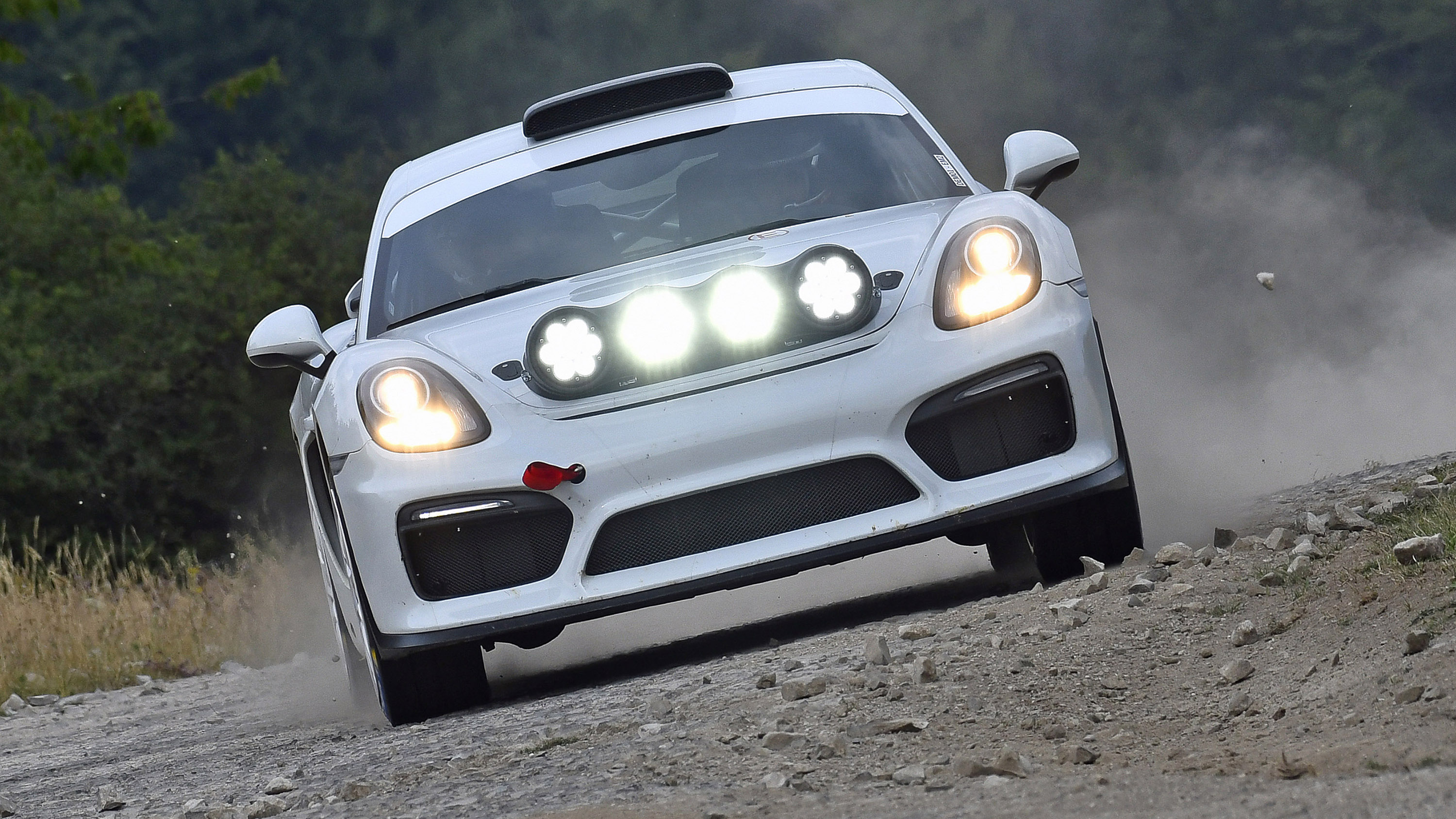 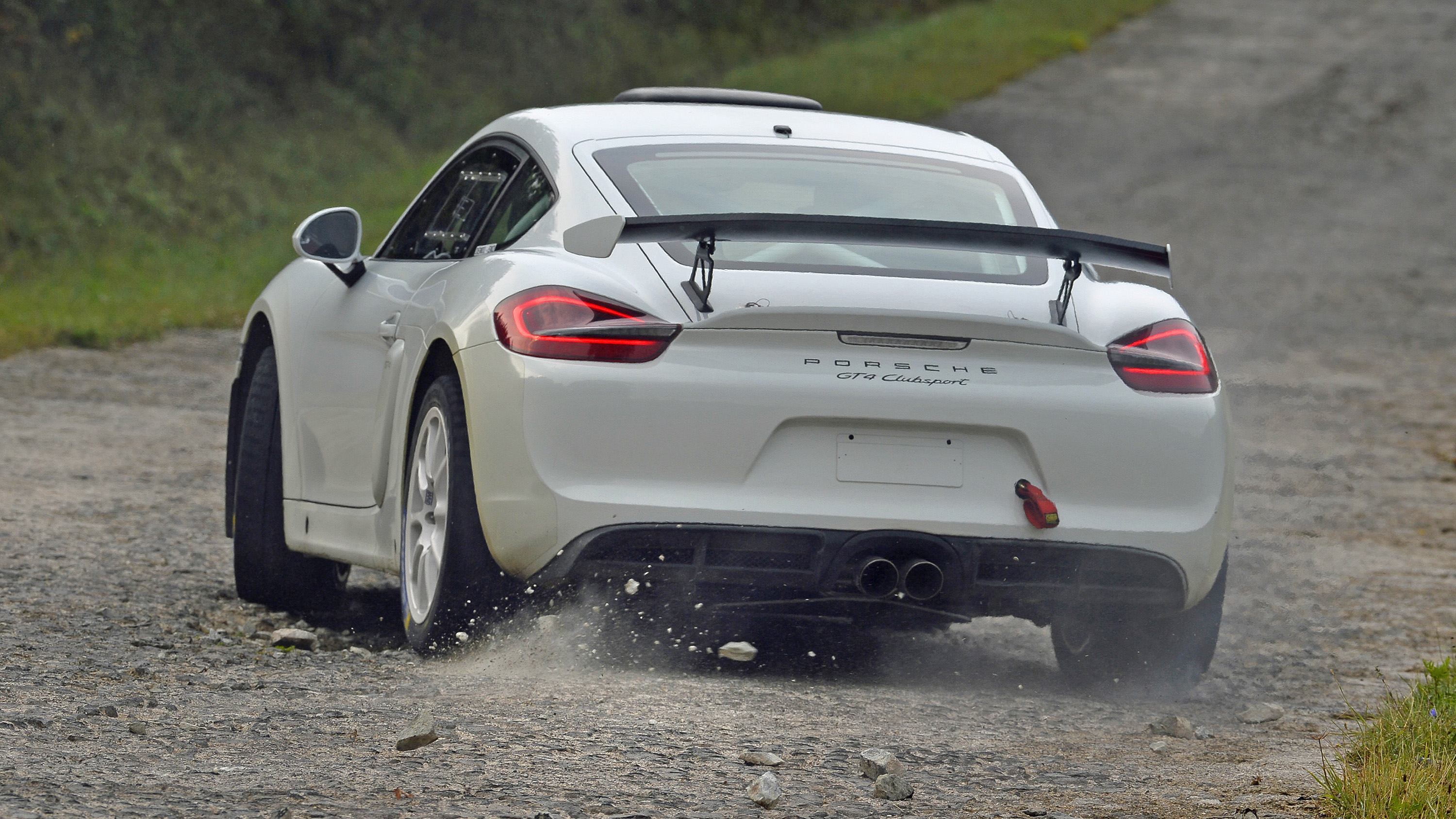 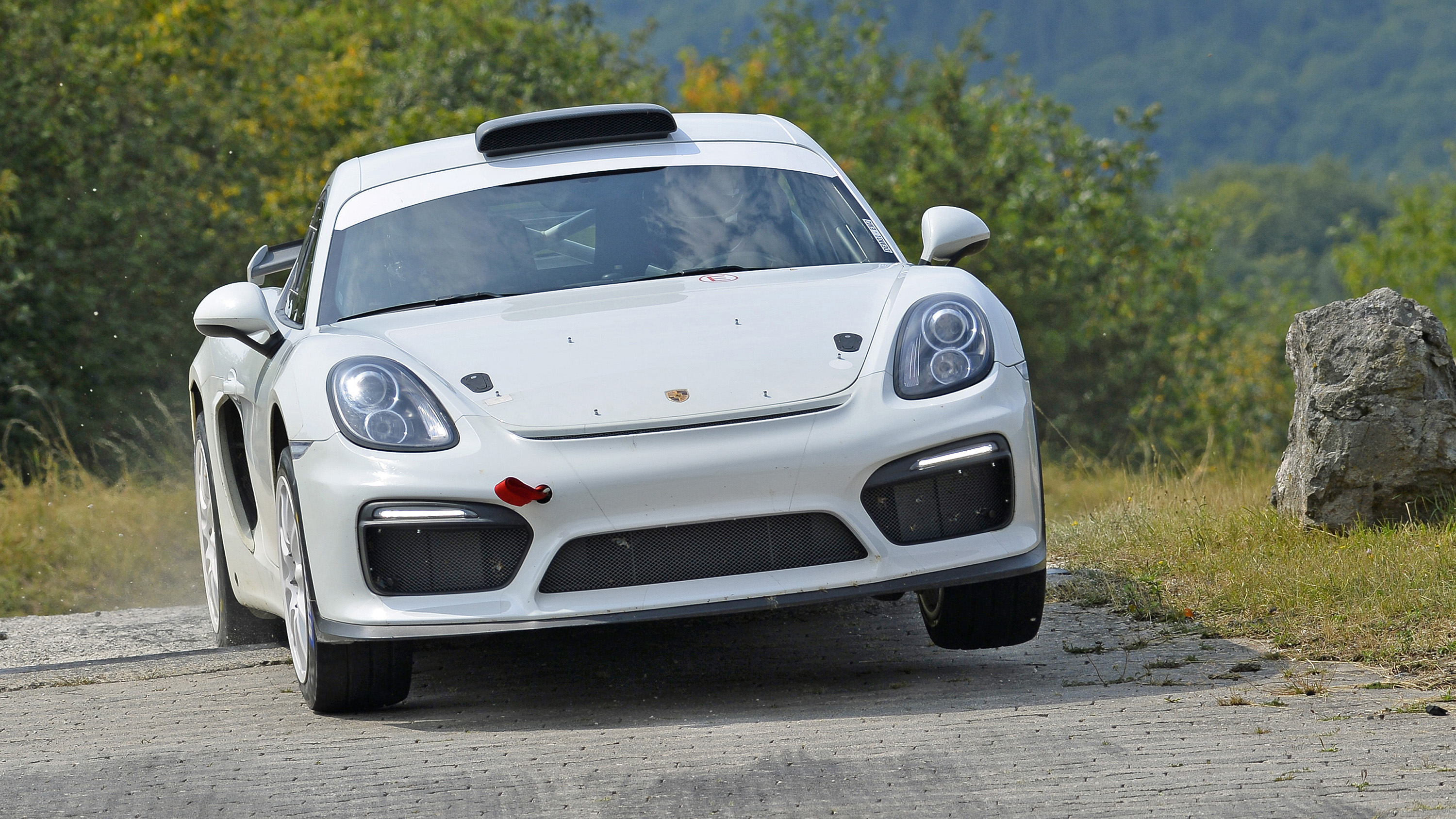 Last week we brought you news and wondrous sound of a Porsche Cayman GT4 rally car. Now comes confirmation from Porsche that it’s a thing that might actually occur more than once. Yep, very good news indeed.

In short, a Cayman GT4 Clubsport racecar has been turned into a rally car. You’ll note the ginormous – and brilliant – lamp pod, illuminated above. It’ll run as a course car at this coming week’s German World Rally round.

“The entry of a concept study for the FIA R-GT category based on the near-production GT circuit race car is a critical test under real conditions,” says Porsche. “Whether this turns into a rally project for customers with a similar vehicle in the medium term will be decided at a later stage.”

To translate: whoop as loudly as possible as the GT4 course car passes you, and the no-doubt-on-its-way 718 Cayman GT4 will come in R-GT rally spec, too. Head to European rallies and you can see 911 GT3 R-GTs in action frequently; something mid-engined, with a defter baance, could be a wondrous rally car indeed. A modern day Lancia Stratos without the histrionics and scariness, perhaps.

This GT4 uses a 380bhp flat-six engine, free of turbos just like the GT4 road car. Good for noise. Unlike the road car, it comes with a PDK paddleshift gearbox. Good for keeping your hands on the wheel for the inevitable opposite lock scenarios…

Handling those will be Romain Dumas, a Le Mans winner and the new holder of the Pikes Peak hillclimb record. He’s quite good. The car has full underbody protection, so you can presume he won’t be hanging about, even if he’s on course car duties rather than aiming to embarrass the WRC-spec Fords and Hyundais against the clock.

“We’re looking forward to seeing how the rally world responds to our FIA R-GT concept study,” says Frank-Steffen Walliser, boss of Porsche’s Motorsport and GT Cars. “I would like to invite every interested driver and team principal to visit the service park and take a close look at our rally concept car.

“Based on the feedback and the interest from potential customers, we will then decide by the end of the year whether we’ll develop in the mid-term a competition car for near-standard rallying based on a future Porsche model.”

You know what to do…