Nakajima, Buemi and Fernando Alonso head up a 1-2 for the Japanese team 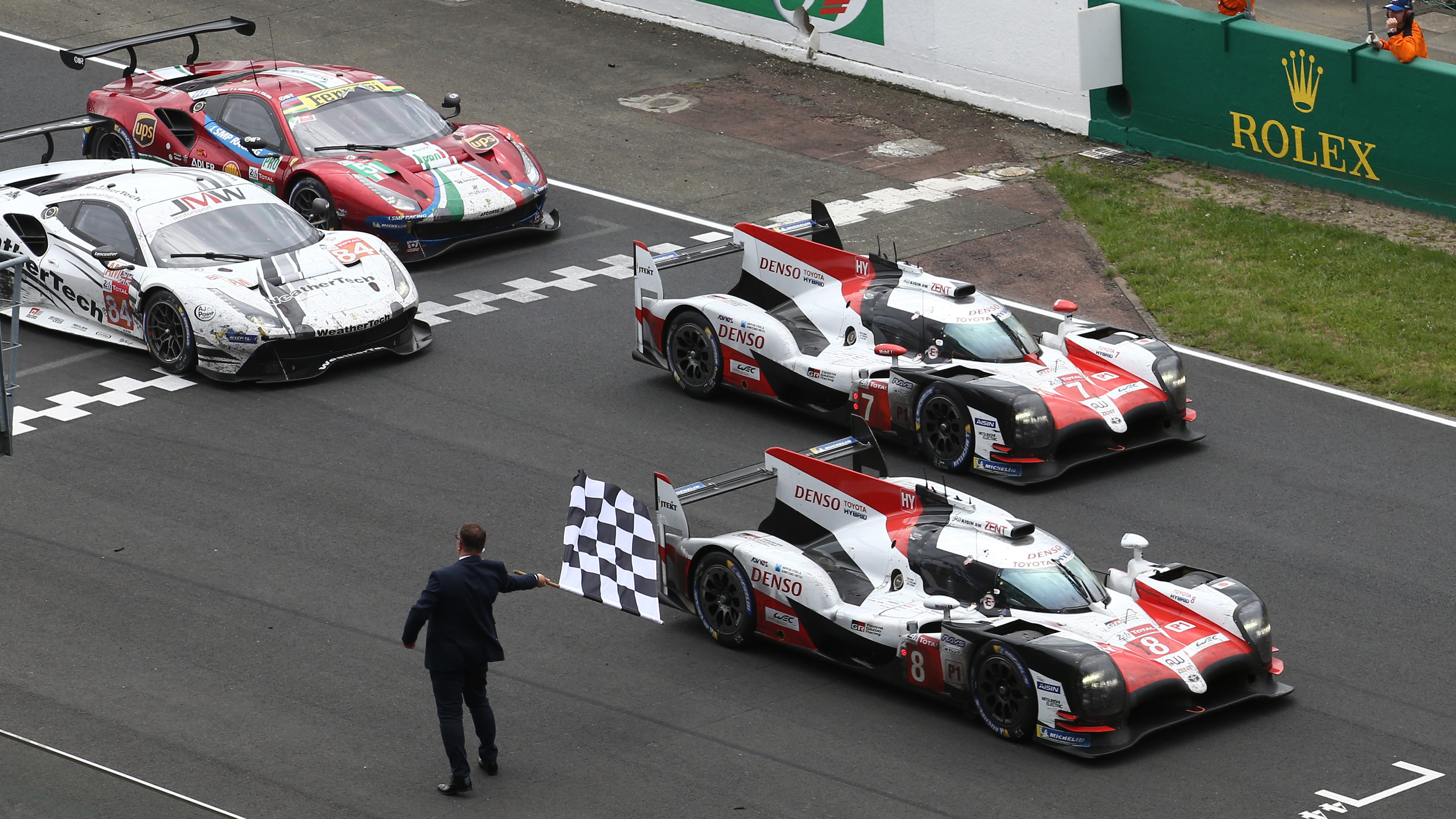 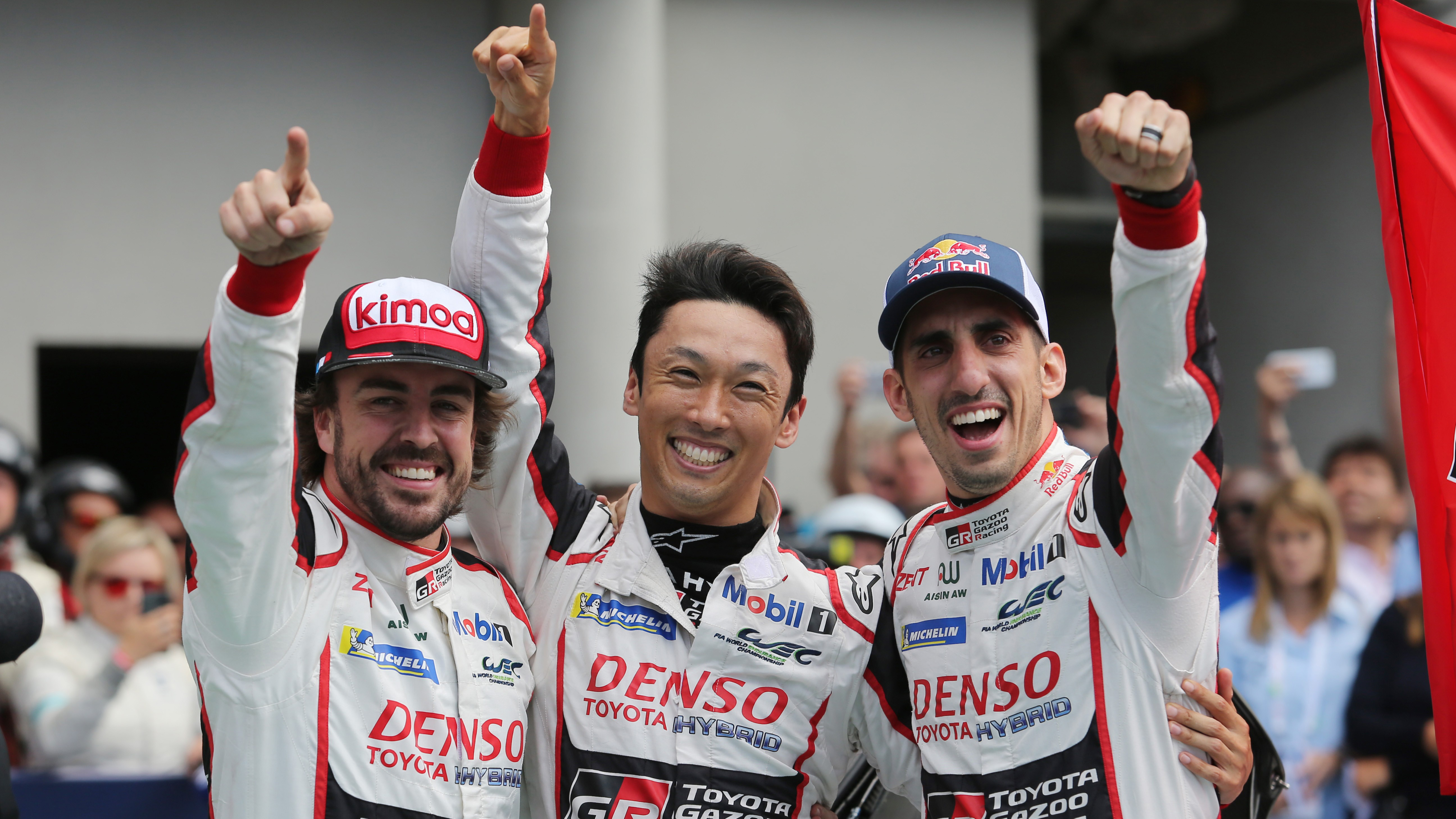 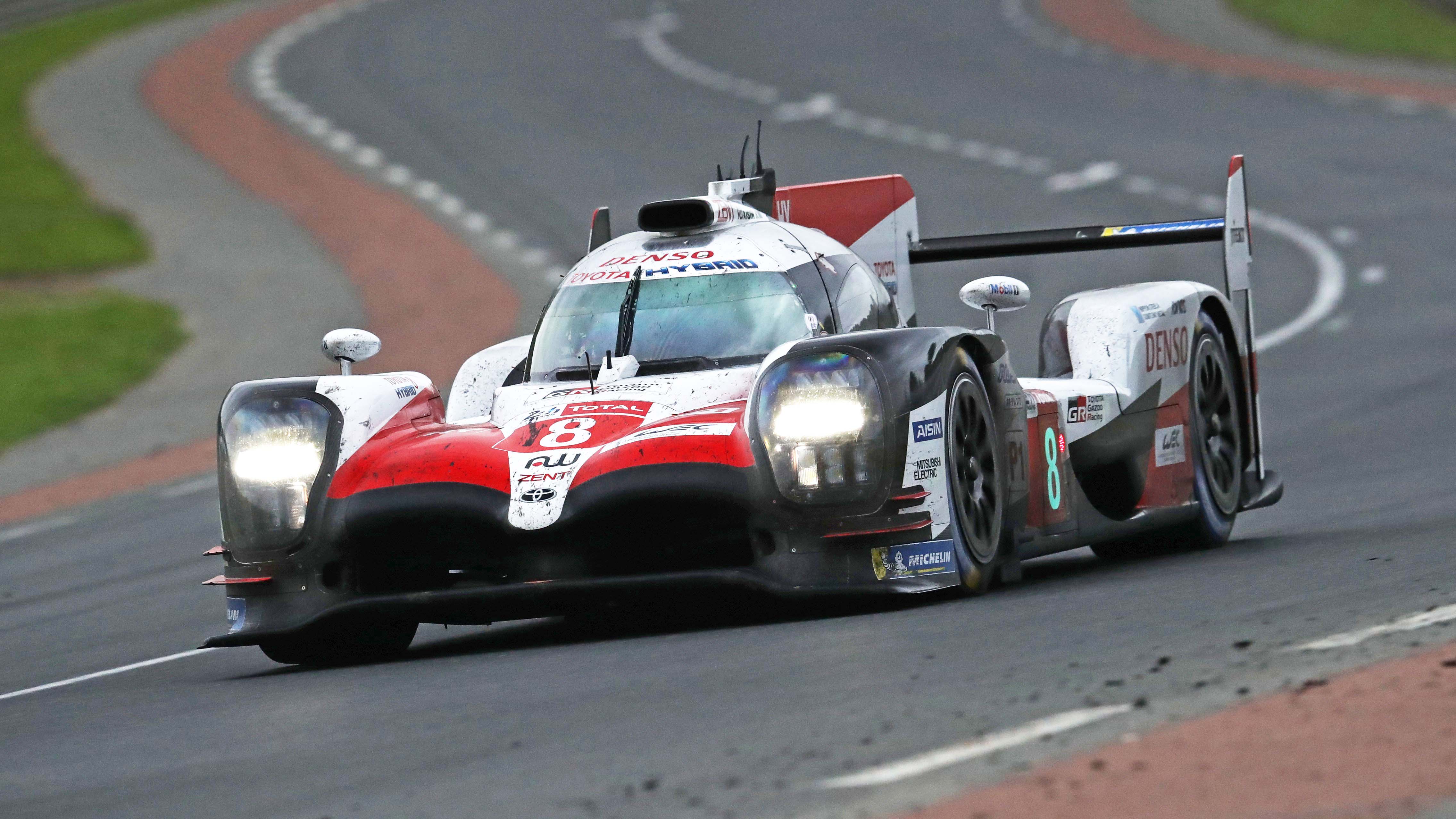 Only the hardest of hearts would draw a cynical eye across the 2018 running of the most famous endurance race of them all. It doesn’t matter. Only the headline does: Toyota has won the Le Mans 24 Hours.

The #8 Toyota Gazoo Racing TS050 hybrid driven across the line by former F1 driver Kazuki Nakajima and aided throughout the course of 24 hours by, um, former F1 driver Sebastien Buemi and of course, current Formula 1 driver Fernando Alonso, finished on top to give Toyota its first ever Le Mans victory.  It also means Alonso is one step closer to the 'Triple Crown', having already won the Monaco GP and now Le Mans.

"It’s a shame the 24 Hours of Le Mans only happens once a year," Alonso said after winning. "They should hold it every two or three weeks."

The sister TS050 finished second – in formation as they crossed the line – driven by Kamui Kobayashi, Mike Conway and Jose Maria Lopez. 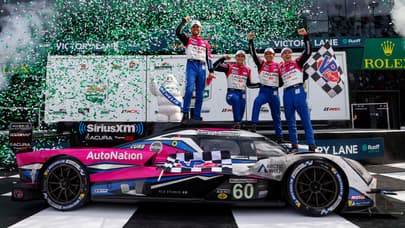 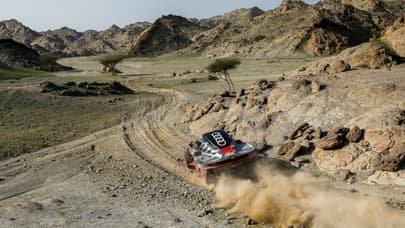 “Until it crossed the line I couldn’t believe it,” explained Buemi after the race. Few will have forgotten Toyota’s history at Le Mans. In 2016, Toyota’s leading LMP1 TS050 Hybrid ground to a halt on the final lap to hand victory to Porsche. Last year, unreliability – despite prodigious pace – meant the team didn’t score a win either.

Indeed, Toyota has been campaigning at Le Mans for years. Remember the TS010 and GT One from the Nineties? With this win, Toyota becomes just the second Japanese manufacturer to win outright, after Mazda.

Both Porsche and Audi have long since shut down their Le Mans programmes, meaning 2018's LMP1 top class was a two-horse race between both Toyotas. Though the #8 car started on pole, both it and #7 swapped places for the first quarter of the race, before #8 was hit with a 60-second stop-go penalty for speeding.

Then came the night. Alonso strapped himself in and incredibly managed to claw back a huge deficit to give the #8 car a fighting chance. It eventually overtook its sister car and built up a comfortable lead, and took the win completing 388 laps overall.

“Finally,” exclaimed Nakajima, who had the honour of taking the car across the finish line. “We had to be really focused until the chequered flag.”

‘Sure,’ you might be thinking, ‘it was easy for Toyota because it had no proper competition.' And yet, as Damon Hill remarked after this year's Le Mans race, “you have to beat Le Mans”. It’s an exhausting, sometimes cruel endurance spectacle.

His father Graham, incidentally, is still the only man to have ever won the Triple Crown. Just the Indy 500 left for Alonso, then...