The updated Prodrive BRX Hunter T1+ is ready for Dakar 2022

The T1+ will take on Audi in next year's Dakar Rally 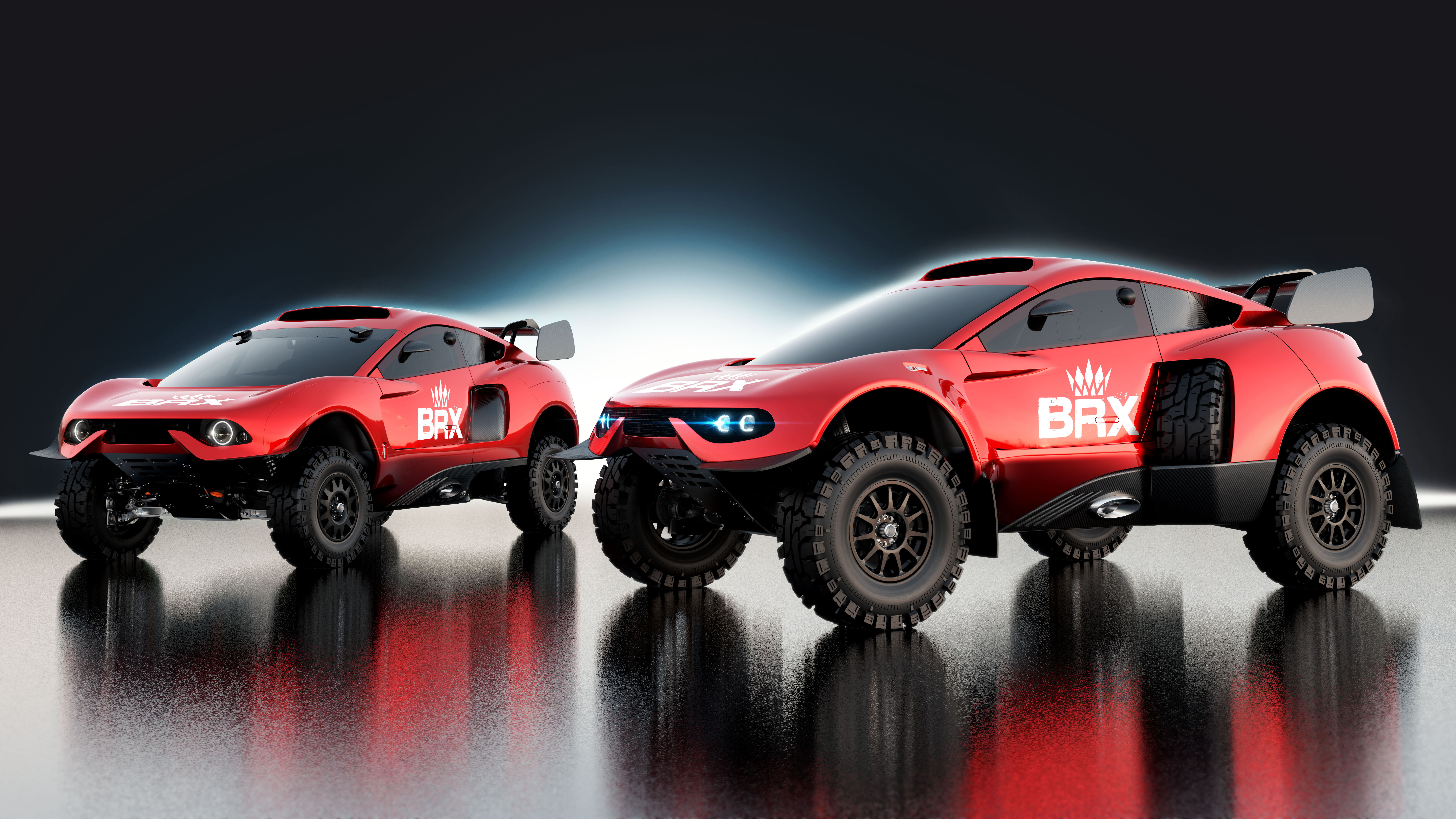 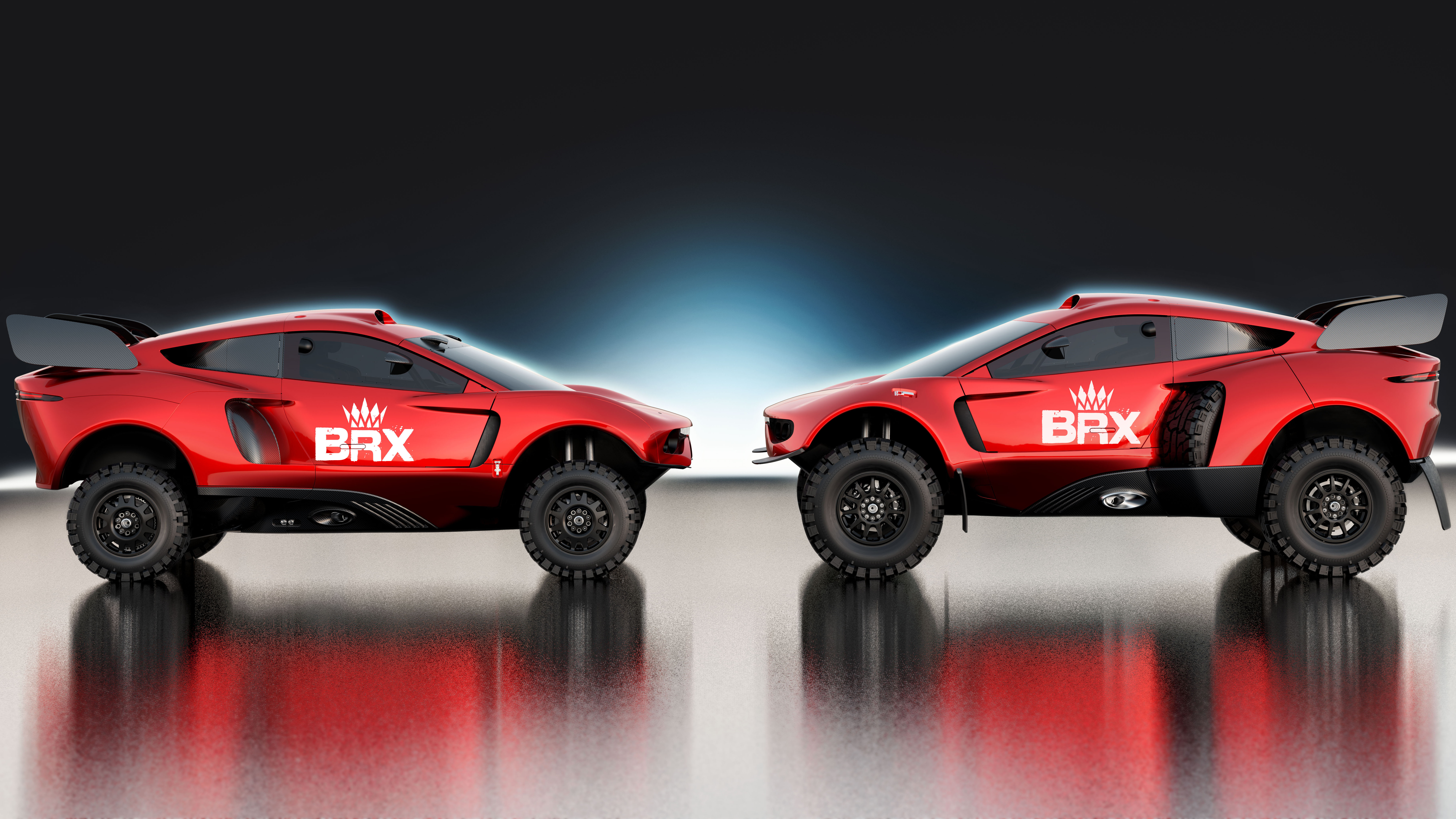 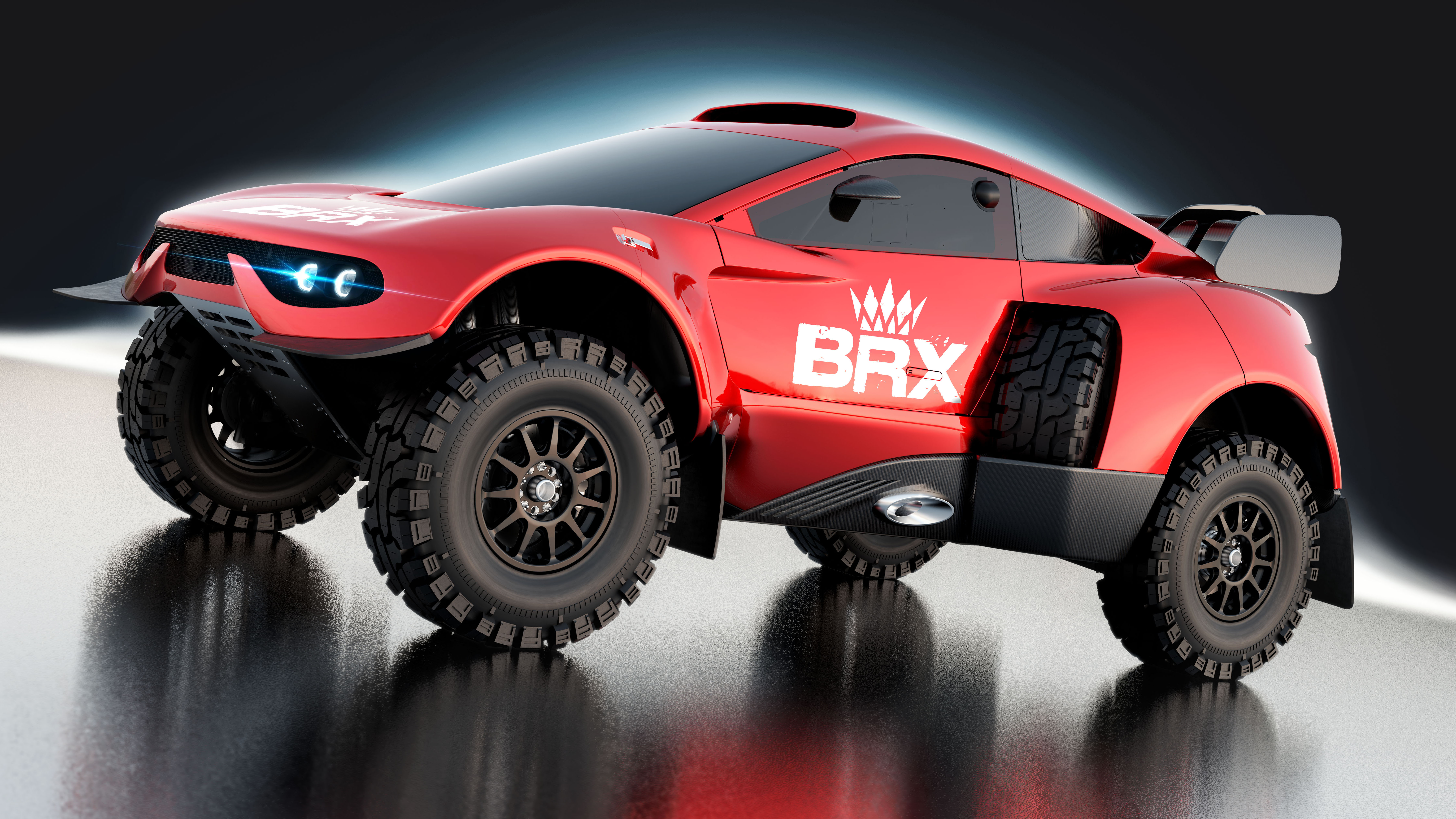 Prodrive has remodelled its BRX Hunter Dakar machine. Better, no? More visually satisfying. No longer looks like the body is too big for the wheels. Twin headlights give it a less baleful glare, too.

This is not about more pleasing aesthetics, though. Instead it’s about politics and behind-the-scenes dealings. Next year Audi enters Dakar with the RS Q e-tron unveiled last week. In creating it Audi persuaded the Dakar regulators that its car, although 4WD, should be built around the same, more lenient technical rules as the 2WD buggies.

Naturally this had the other 4WD firms (Prodrive and Toyota) up in arms. 2WD cars have had a host of advantages from larger fuel tanks and bigger tyres to more suspension travel and wider track widths. Originally introduced to attract more entrants and lower costs, the buggies have become dominant in the last few years.

Closing the technical gap has been on the cards for a while, and now Prodrive’s protests have borne fruit. The Hunter, which first competed at Dakar this year, was originally designed to be adapted if the rules changed, and now they have.

The new car, the T1+, is 300mm wider (now 2.3 metres), and uses 37-inch tyres on 17-inch wheels instead of 32s on 16s. Suspension travel is up 70mm at 350mm. This has necessitated redesigned suspension with longer wishbones, bigger brakes and reconfigured dampers, while the heavier wheels and tyres have increased loads, meaning modified driveshafts, propshaft and differentials. Ian Callum, the ex-Jaguar design chief, has had to redesign over 50 per cent of the bodywork.

The engine is still the same 3.5-litre V6 Ford Ecoboost, mounted under the (new, larger) windscreen and developing about 400bhp. There’s also new lighter, stronger built-in electric jacks, but the one advantage the Dakar organisers haven’t given to Prodrive, but have to Audi, is allowing them to use built-in tyre inflation, deflation systems.

Dakar 2022 is shaping up nicely. In Prodrive’s corner are nine-time WRC champion Seb Loeb and two-time Dakar winner Nani Roma, while Audi’s line-up includes Peterhansel and Sainz – who between them have won the legendary long distance endurance rally 18 times. The race kicks off next January in Saudi Arabia.