Is this the best Batmobile ever? | Top Gear
Advertisement
Movies

Is this the best Batmobile ever? 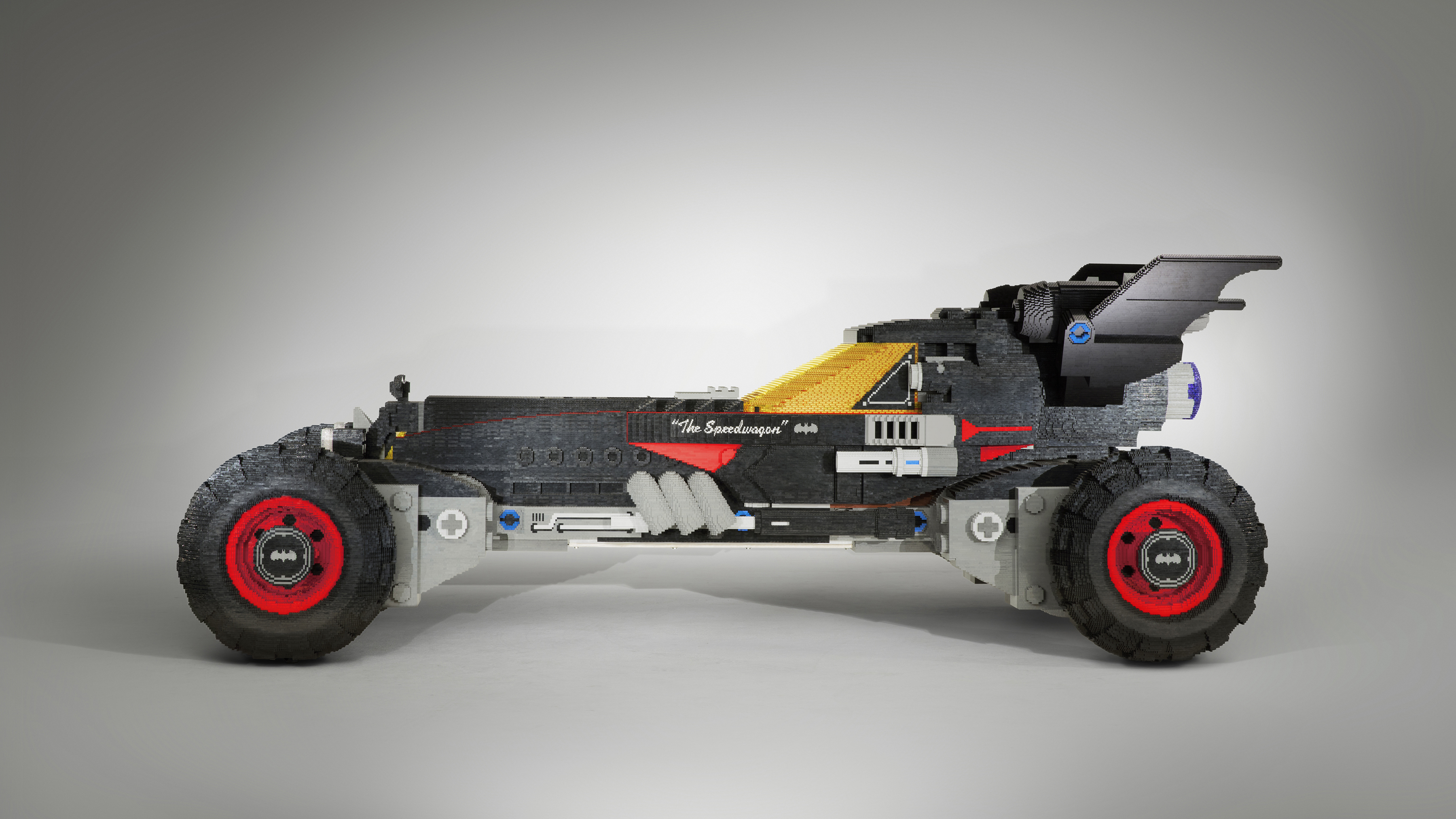 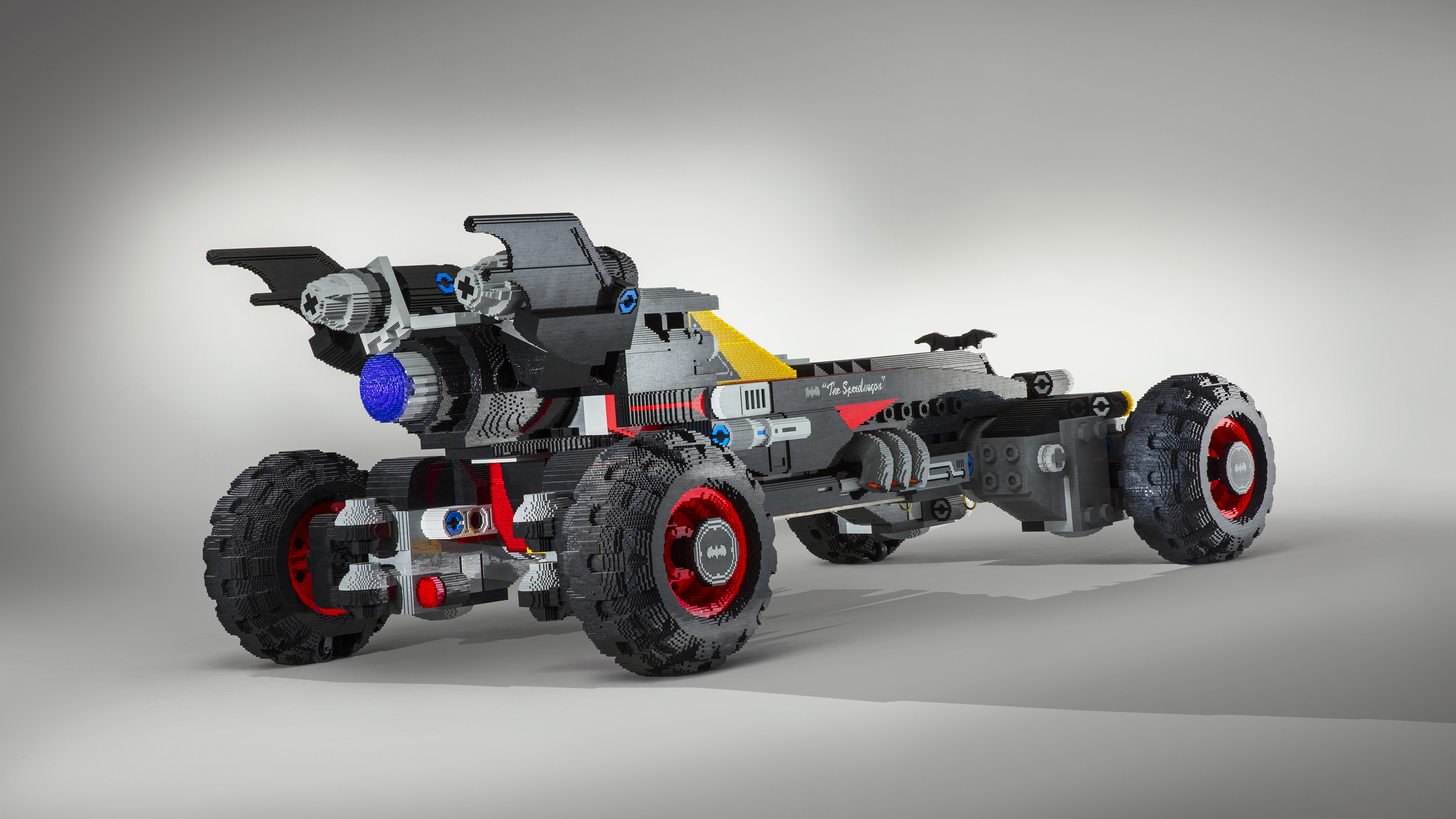 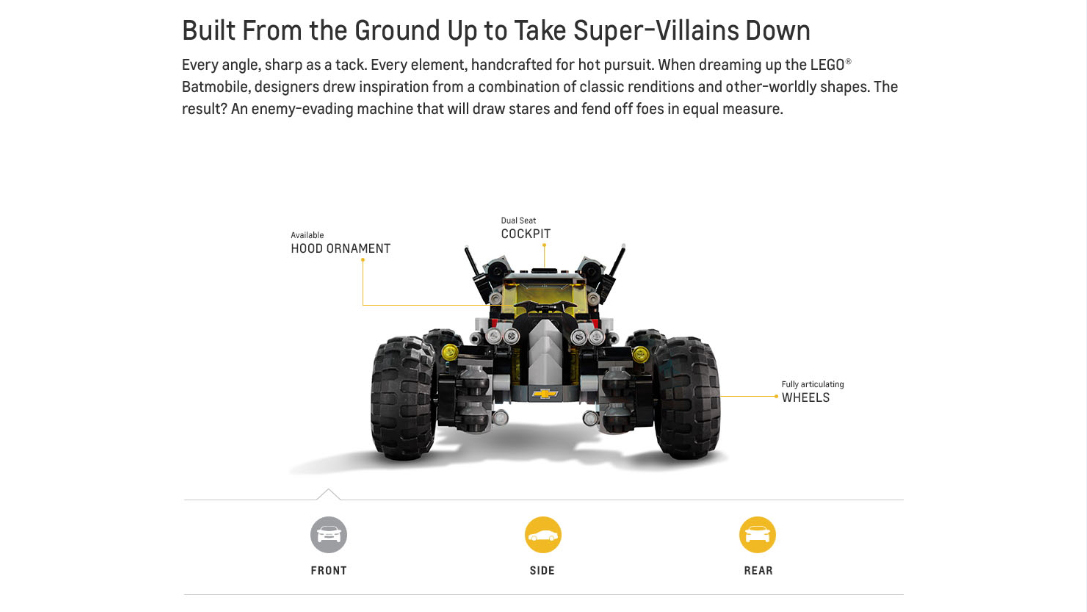 Good news, caped crusaders! Your new Batmobile is available – and it’s wearing a Chevy badge. Okay, so it’s perhaps not quite as road-ready as the Chris Nolan-era Tumbler or the one Affleck took up against Superman, but we’d argue that it’s even cooler. Because it’s made of Lego.

Chevrolet’s actually got it up on their site, listed like it’s available for sale. In a perfect world, where everything was made of plastic (not just Americans and their cheese) and vigilantes were voiced by Will Arnett, you’d be able to take your weirdly oversized bank notes – all £40m worth of them – and lay it out on this terrifying beauty.

With 20,000bhp and 7,450lb ft on offer from its 60.2-litre V100 engine, as well as a flaming rocket booster, it’s probably enough to answer most of your performance questions. The immense power can be harnessed through three driving modes – Race, Parallel Park, and Monster Truck. Because who needs anything else?

Unfortunately, we’re not Danish build-it-yourself toys, but it’s still a seriously impressive bit of kit in the real world.

The display model is nearly seven feet high, 17 feet long and more than nine feet wide. More than 344,000 lego bricks are fastened to an aluminium frame, resulting in a kerb weight of nearly 770kg. It took Chevy designers more than 200 hours to design (and play on the lounge room carpet) and 1,833 hours to build. It would have been shorter, but they lost that tricky clear piece and had to look for ages to find it.

So, if you had the choice, would it be the Adam West original, the Val Kilmer mobile, the Tumbler or the low-slung one from Batman v Superman? Or one that’s admittedly made of plastic but somehow amazing all the same?