This is Jaguar's 542bhp F-Pace SVR 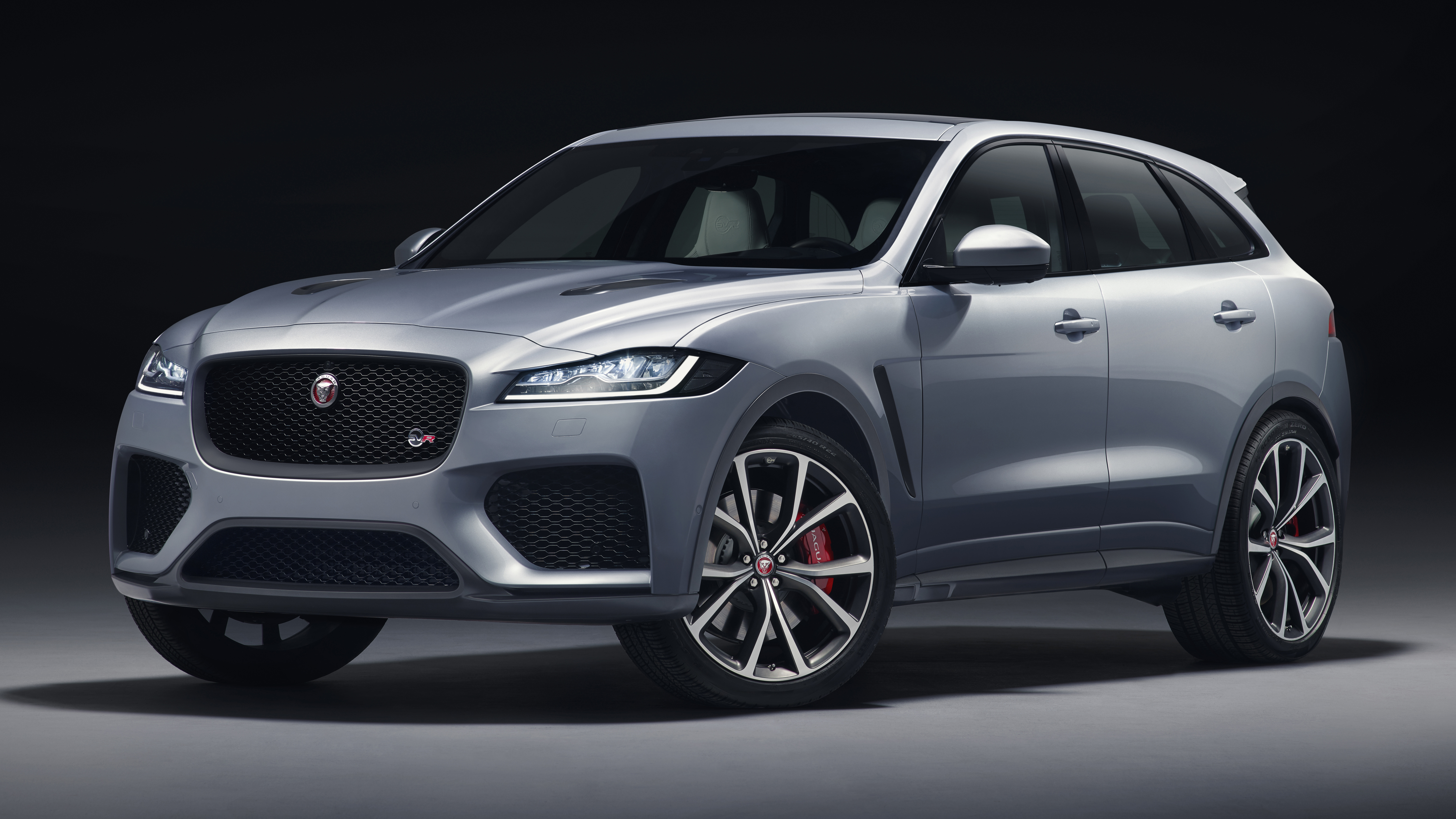 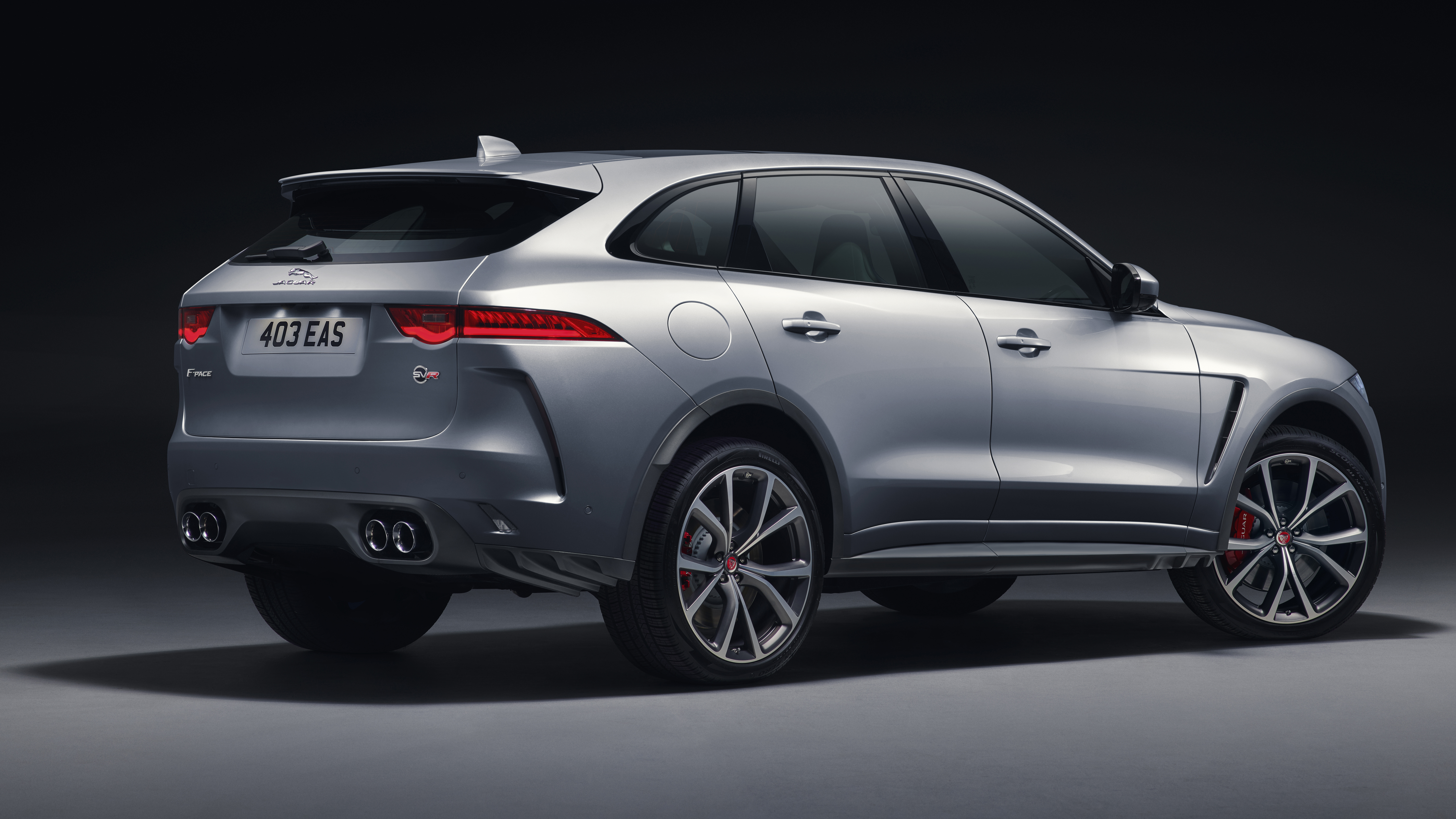 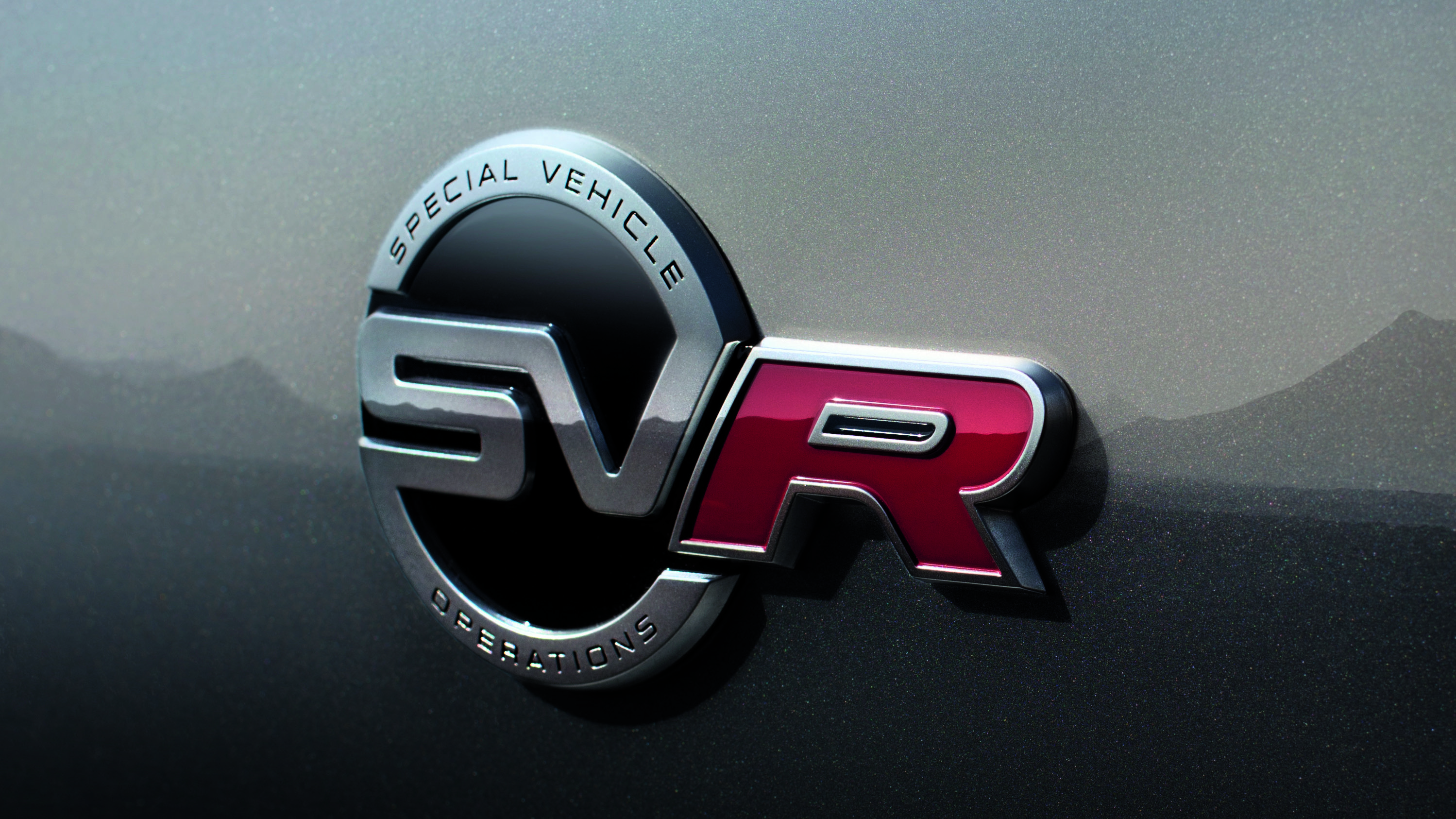 If you want proof that the SUV is the car that ate the world, look no further than Jaguar’s F-Pace. This is also the car that saved the company’s bacon. To date, Jaguar has shifted 132,000 globally, and sold more of them last year than it managed its entire range back in 2011. This is what success circa 2018 looks like.

So while we’re never completely sure what the point of a high-performance 4x4 really is, let’s just say the new F-Pace SVR has something of a celebratory feel to it. It’s also the work of JLR’s fast-moving Special Vehicle Operations division, who have muscled an extra 44 per cent of power out of Jaguar’s familiar supercharged 5.0-litre V8, to deliver 542bhp. It’ll do 62mph in 4.1 seconds, has a top speed of 176mph, but crucially should stop properly courtesy of uprated brakes, 395mm/396mm diameter front/rear, with two-piece discs.

It’s also not completely barmy looking. Almost subtle, in fact. Aerodynamic requirements are taken care of via huge air intakes at the front, and vents behind the front wheels that reduce the pressure build-up caused by swirling vortices in that area, but also reduce lift and provide the extra cooling the SVR’s hard-working brakes need. There are also wheelarch extensions,  extra body mouldings on the sills, and bonnet vents to funnel cooling air to the engine.

New lightweight forged alloy wheels are available, the 22in items weighing 2.4kg less at the front and 1.7kg lighter at the rear. The front and rear springs are 30 and 10 per cent stiffer front and rear, and a revised anti-roll bar reduces body roll by five per cent.

It’ll sound good, too: the SVR uses Jaguar’s Variable Valve Active Exhaust system, ideal for alienating your neighbours on a cold morning, although you can always fob them off by telling them it weighs 6.6kg less than the standard set-up and helps reduce back pressure. This is also the first F-Pace to use the firm’s rear Electronic Active Differential,  and the adaptive suspension, electric power steering, torque vectoring, and driving mode configurator all run bespoke SVR software.

There are ‘slim-line’ performance seats inside, an SVR-specific steering wheel, and four different interior colour schemes. Occupants get 4G WiFi for up to eight devices, to silence family arguments while you travel at warp speed, and the now familiar, and not altogether wonderful, Touch Pro 10in touchscreen is also present.