Let’s draw a line between mobility and driving, says a sole voice in the TG office 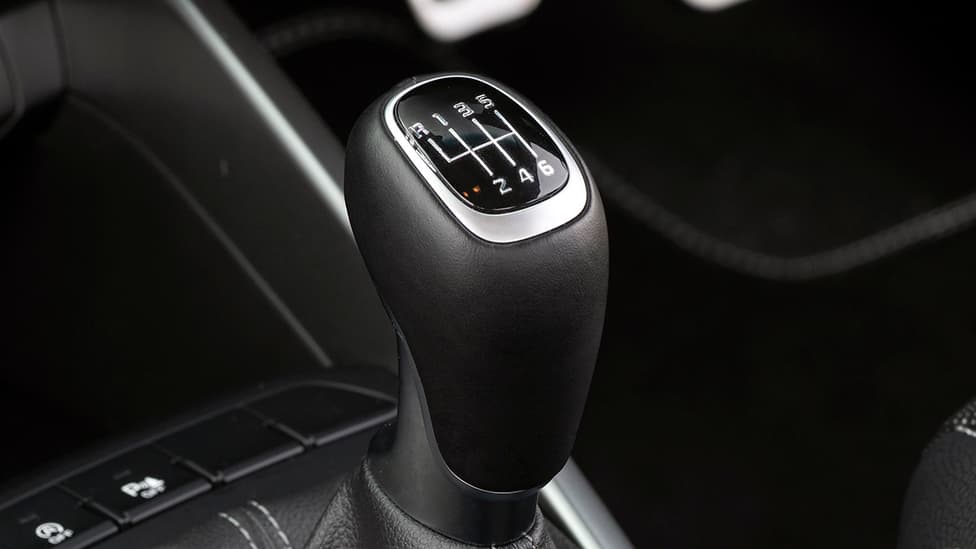 The car as it is today remains saddled (pun intended) with the legacy of the horse-drawn carriage. In fact the name is literally an abbreviation of automated carriage, and if I had a few hours to bore you senseless I’d be delighted to delve into the depths of driving etymology. But we have an important safety issue to discuss.

Imagine pitching the car today, if it hadn’t already been invented – a self-propelled unit that maintains an endless series of controlled explosions at one end, drawing on a store of dangerously flammable liquids at the other end. And you stick your children in-between. It’s a delightfully bonkers notion that would have you laughed off whatever business-based reality television show you proposed it on.

The craziest car I ever drove was an 1898 Fiat 4HP in the London to Brighton run. It was an assault on the senses, a constant juggle of levers and sticks – tiller steering, a throttle handle, clutch pedal with 3cm of travel, two brakes and a metre-tall gearstick that had to be threaded along a notched rail with great care in case you blew up the transmission. It was the most terrifying experience of my life, and we barely got past 20mph on a downward slope. But with so much going on, anything faster would have been simply overwhelming – simpler is better.

There’s so much about the car as a mobility device that needs rethinking – making them safer, less of a drain on the environment. It’s a positive move for the planet that the internal combustion engine has a use-by date stamped on the packet, and car manufacturers have invested many millions in state-of-the-art safety systems that have saved many millions of lives. So why then does the clutch-down-stick-wobble jig remain?

It’s a needless distraction in an environment where anything that takes your attention away from the road should be actively discouraged. Even if you’ve been driving for years, you jump in a holiday rental and there’s still the fuss of trying to find the bite point and work out where reverse is, perhaps even an embarrassing stall as you head towards the seafront on the Costa del Sangria.

There are even, dare I say it, people out there who see driving as an A to B chore, a means to an end. They don’t have a great deal of confidence in their ability, have driven perhaps one or two cars in their driving careers and they have every right to be on the road as the rest of us. But for them, the business of controlling the car can often overwhelm road awareness, or clutch control is the first thing to go out of the window when flustered for one reason or another.

If your everyday runabout was an automatic you wouldn’t be able to stall it however much you dithered at the lights, the fuel economy would be that much better and the world would be an entirely happier place. Look at America – less than two per cent of new cars sold over there are manuals, and everything’s fine.

We all know that the motoring landscape is changing – another 10 years or so and you won’t be able to buy a new car with a combustion engine in it, which likely sounds the death knell for the manual box anyway. Ever more automation is creeping into the driving environment, as well it should. Computers don’t get tired, drunk or bored, and we should be doing whatever we can to protect people on our streets. Driving is one of the most dangerous things we all engage in on a regular basis, unless you happen to be a fire-breathing trapeze artist on ice by trade.

I’m unconvinced that any of these arguments will win over any of my esteemed TopGear colleagues or the readers of this website, but bear with me here. Imagine a world where the default driving test is in an automatic car, but with a bit of extra training you can add a manual gearbox to your repertoire of talents. The stick shifter should be a performance add-on, a mark of driving prowess. Something to practice and hone along with the rest of your driving skills, because in this driving dreamland everyone would be encouraged to maintain their abilities.

As motoring goes electric, we’re going to find an increasing divergence between functional driving and driving for fun. Our manual sports cars might end up going the way of the horse and carriage, but they’ll be just as much fun as they ever were in the right pair of hands.