Not even the X7 rattled the rear-drive die-hards as much as the first 2 Series. And now there's a new one 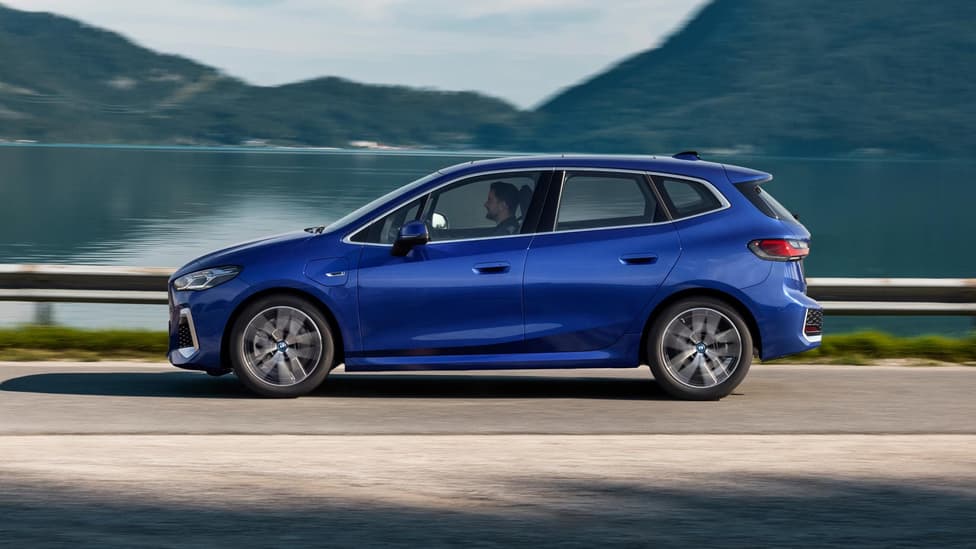 There’s a new BMW 2 Series Active Tourer, and therefore the internet is angry. “It's such a disgrace to the brand that I refuse to believe it's even called a BMW” is one choice cut from the comments section under our news story. And the dislike isn't just reserved for its grille.

Feel like we’ve been here before? Well we were, seven years ago, when the first generation of the car launched. Now, I’m not going to pretend I don’t understand the ire. Or that I wasn’t similarly affronted when BMW first announced it was making a natively front-driven people carrier nearly a decade ago.

Indeed, the first time I drove one, it was the seven-seat 2 Series Gran Tourer with an M Sport kit – which meant I grasped the same tri-colour M key fob as its contemporary M3 as I left the office. Oh how I tittered knowing such a thrilling looking item would spark into life a diesel-powered, automatic-transmission, front-wheel-drive, seven-seat MPV. The world, it seemed, had gone mad (such a naïve thought back in 2015).

And then I drove it. I’m not going to pretend the spirit of the E30 M3 was coursing through every bit of it, but it drove well. Better than any FWD people-moving thing had any real right to. It felt classier than any Scenic or Picasso I’d ever been in, and notably better screwed together. The tech was the same as a bigger, posher 5 Series. I didn’t have a platoon of kids to slot like sardines into a family car, but I could see why this would be an appealing solution if I did.

Not least because it's not an SUV. This has been one of BMW’s bestselling cars since its launch, suggesting plenty agree. I’ve a close friend who’s expecting a second child and needs an upgrade from his tired old Golf. He vehemently doesn’t want a faux-by-four, but having become addicted to German engineering, has identified a VW Touran and… well, not much else as his options. I suggested the BMW – all the sensible things a Touran does, but with a bit of dynamism to it – and his ears instantly pricked up.

It’s not a BMW for us, the people who can enthusiastically discuss the differences between an E46 CS and CSL. It’s for people we should really be in support of, and may end up being someday – buyers of wholly sensible cars who’re willingly resisting oversized crossovers. This second-gen version also shows BMW is steadfastly remaining in a corner of the car market that appears, to our chagrin, to be dying. For those whose only option is a doggedly dull piece of family transport, the 2 Series Active Tourer offers a glimmer of hope. Better than the Zafira VXR ever did, surely…