Opinion: can you imagine driving 750,000 miles in a Land Rover Defender? 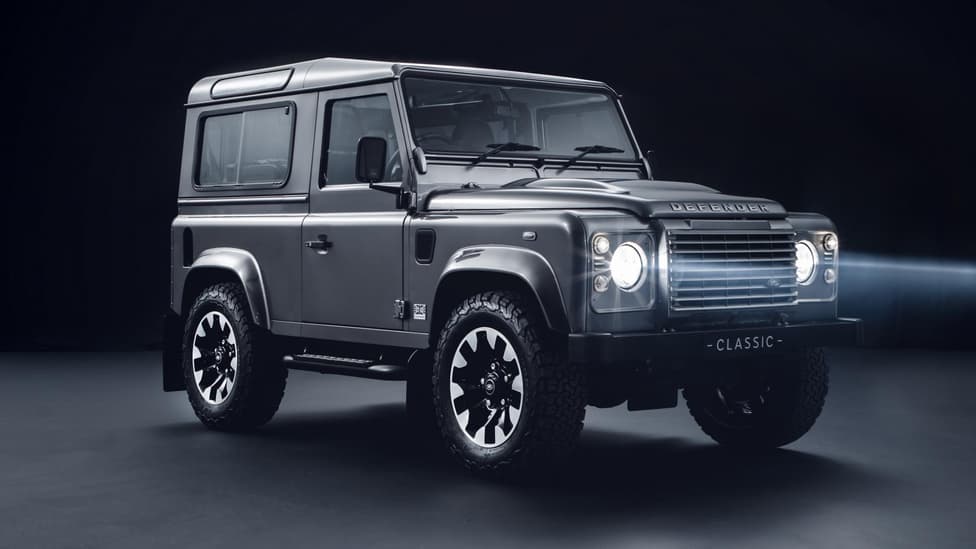 On occasion, this column has been known to gently poke fun at statistically dubious ‘studies’ pumped out by publicity hungry press offices. But here’s a genuine doozy of a revelation, courtesy of motor leasing firm LeaseLoco: on Britain’s roads today, there are no fewer than 16 Land Rover Defenders with over 750,000 miles on the clock.

Yes, in between providing quality motor leasing deals to customers in every corner of the UK, LeaseLoco found time to press-gang the DVSA into revealing all the cars in Britain with more than three-quarters of a million miles on the clock. I’d have assumed the high-milers would be private-hire taxis – Volvo S60s, Merc E-Classes and the like – but no. Turns out the most common 750k-er in Britain is the Vauxhall Astra, with 35 still patrolling our roads, while the Corsa, VW Golf, Ford Focus and Fiesta are all in double figures too.

Maybe not so surprising – after all, they’re all among the commonest cars – but the 750k club also includes no fewer than 33 Rover 75s. That’s a rare car nowadays. In fact, I’ve crunched the numbers, and that means one in every 400 Rover 75s in Britain has clocked over 750k. Either a) Rover 75s are spectacularly reliable or b) the Rover 75 owners’ club is choosing some really exotic locations for its monthly meetings. (“Hope you all enjoyed Minsk, lads. See you in January in Bogota!”)

Three-quarters of a million miles! In a Defender! That’s 30 laps of the equator 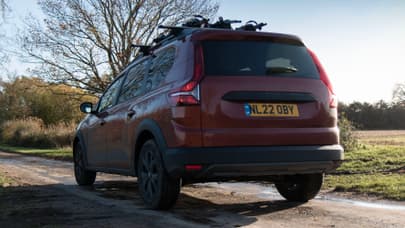 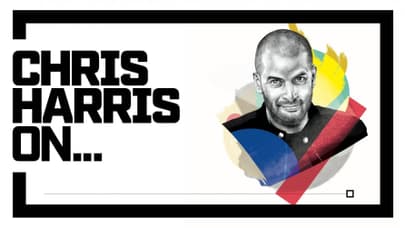 But it’s those 16 Defenders I can’t get over. Three-quarters of a million miles! In a Defender! I mean, look, I adore the old Defender like I adore my grandma. But they’re not what you’d call ‘cossetting’: 7.5 miles in a Defender is an enervating workout for your musculoskeletal system; 750,000 miles is proper banned-under-the-Geneva-Convention stuff. If you assume an average of 30 miles an hour that means 25,000 hours behind the wheel. Or more than 1,000 days. Or nearly three entire years. And if that doesn’t sound too terrible, imagine climbing onboard an old Defender on 1 January 2022 and being told to start driving, and not get out until December 2024. You’d want a decent supply of Savlon at the very least.

Or, to put it another way: the winner of last year’s Le Mans, Toyota’s GR010, racked up 3,140 miles in 24 hours. Each of those Defenders has gone at least 238 times as far. Not quite so quickly, but arguably in a roughly similar level of comfort for its occupants.

Those 16 brave, bruised, chafed Defender veterans, TopGear.com salutes you. No need to salute back. Your poor joints have suffered enough already.