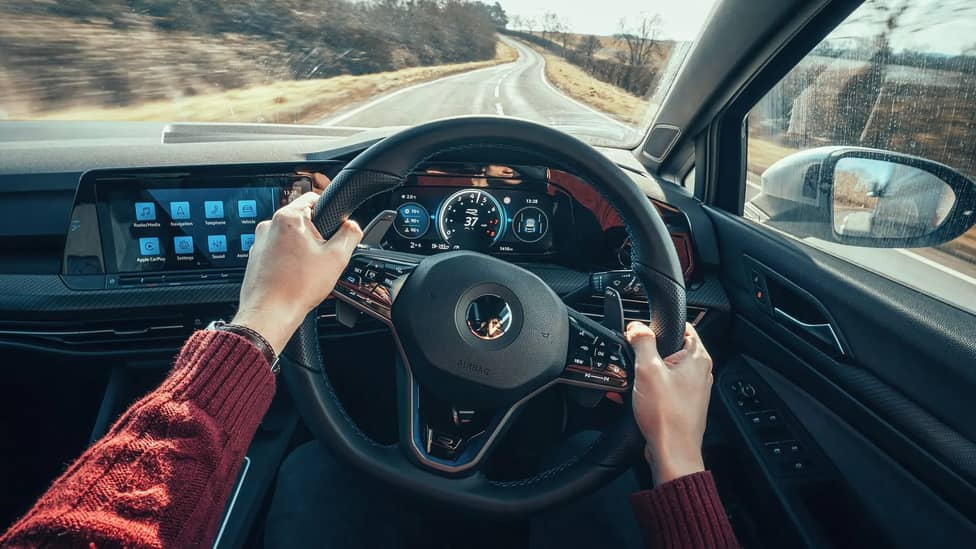 “The worldwide love affair with the car... is over,” ran a recent opinion piece in The Guardian newspaper. “The car as we know it is fast becoming extinct; it is a relic of a former age.”

It’s been gaining more and more traction recently, the whole ‘car is dead’ school of thought. And, as schools of thought go, it’s no question a compelling one, with just one tiny flaw: I fear it’s utter bobbins.

To be clear, not about to start bashing the The Guardian here. I'm a woolly liberal! I love The Guardian! And, fair's fair, the article made many valid, indisputable points. Cars can be polluting. Cars can cause terrible accidents. Cars are expensive to buy and run. Cars take up valuable space in our cities.

All of which are excellent reasons for our governments to invest lavishly in spangly public transport systems for our cities and towns, and make it safe and pleasant to walk and cycle anywhere it’s faintly realistic to do so. 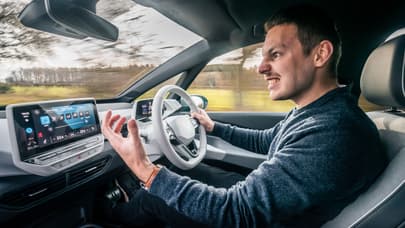 Opinion: is the car world turning its back on stupid tech and styling?

However. Even in this glorious, utopian, actually properly funded future of public transport, sometimes, some humans are still going to need to get some humans, and some stuff, to another part of the country. And if that other part of the country is in the countryside, they’re going to require some sort of wheeled pod, with seating for several and a few hundred litres of luggage space. A wheeled pod that utilises our existing road network. We could call it ‘a car’.

I’m from rural Cornwall. Trust me: unless, through some Twitter mishap, Elon Musk ends up accidentally bequeathing his entire fortune to Cornwall county council’s transport department, you’re never going to construct a public transport network that can get all of rural Cornwall to and from where it needs to go, unless rural Cornwall fancies a cheeky four-mile jog home from the bus stop with its weekly shop.

Declaring the death of the car is like... declaring the death of the toilet, because you don’t like what people put down it. Sure, disapprove all you want, but humans are still going to need to do their business (in the case of the car, that business being ‘actually getting to other places that aren’t London’), so accept reality and figure out how to deal with it as cleanly as possible.

Buses, bikes, legs: love ’em. Can’t get enough of them. Let’s have more. But unless you’re planning to forcibly relocate Britain’s population to a single vast megalopolis, our future’s still going to require car-shaped things too. (Or, y’know, personal helicopters. Helicopters could work.)

And yes, let’s please make those car-shaped things as clean, green and safe as possible. How our cars are powered, how we pay for them, how we drive them, how many we own as a nation: all that should, and will, change over the coming decades.

But they’ll still be cars. Rumours of their death have been greatly exaggerated.