Do six-figure Mitsubishi Evo and Subaru Impreza values mean something? 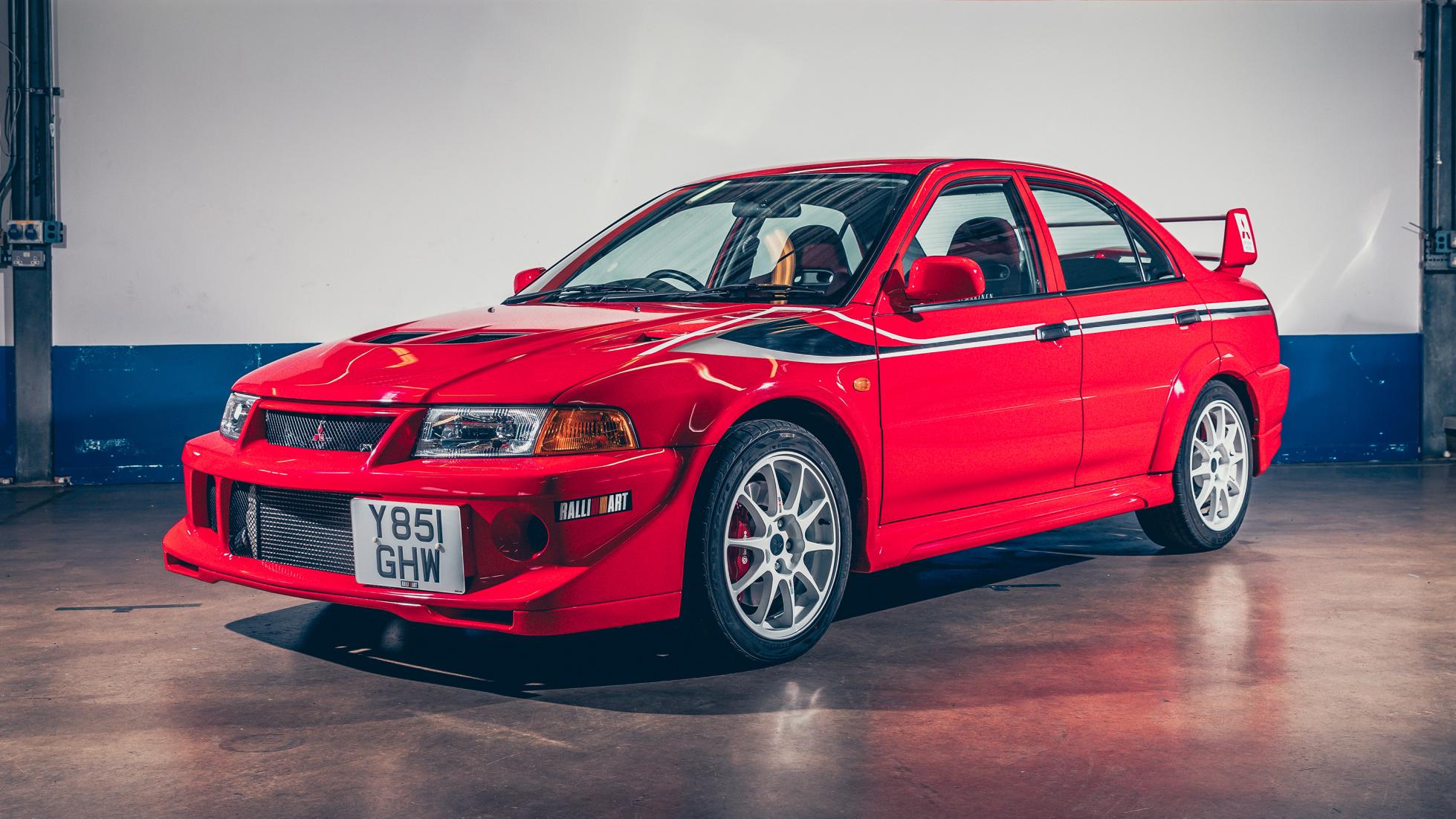 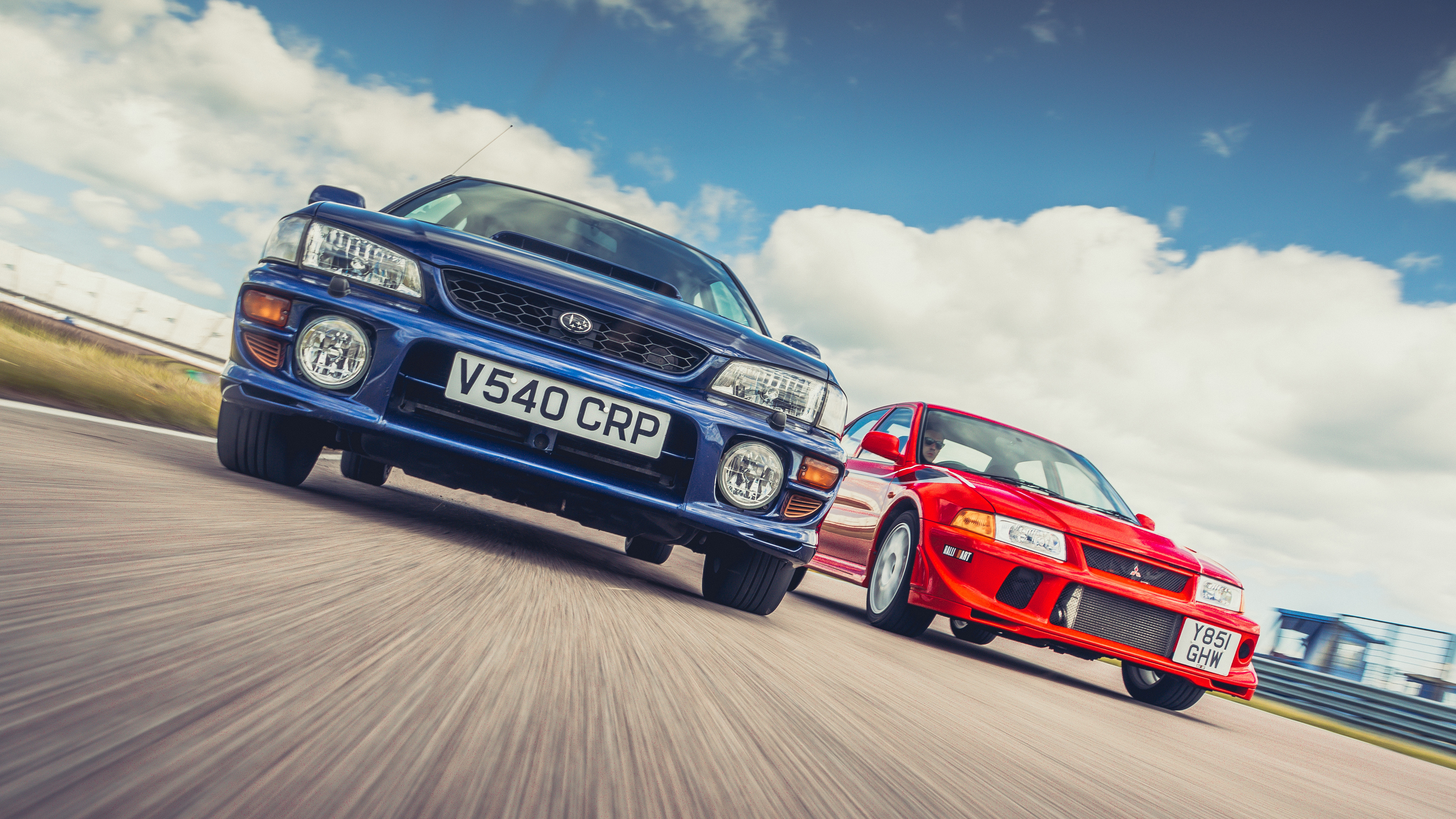 Any car geek nudging around their mid-thirties has likely shed a number of tears now. Mitsubishi is leaving the UK, and while we won’t miss the Mirage all that much, it’s yet another reminder that the halcyon days of Lancer Evolutions trading blows with Impreza Turbos are gone for good. Its former rally-stage nemesis Subaru soldiers on in Great Britain, but sells only SUVs and sells them on safety.

Yet both marques – and namely their biggest icons – have become a headline act of the modern classic auction scene. Mitsubishi UK just sold off its now redundant heritage collection, the low-mileage Evo VI Tommi Makinen Edition you’ll have seen on this very website fetching £100,100. You need similar money to acquire the peak of fast Imprezas, the 22B.

These were theatrically nicknamed ‘supercar slayers’ on the cover of 1990s magazines, but the slaying’s now taking place in the auction house. A McLaren 650S with equivalent mileage is cheaper than that Lancer. Is there a lesson here? That the former stars of companies now struggling to make an impact are selling for improbable amounts of money? Perhaps it’s time for the Japanese super saloon comeback.

Let’s say, with some improbability, that the high-ups at Mitsubishi and Subaru agree. A highly tuned turbo engine won’t pass muster with modern CO2 testing and a rethought Evo or STI will need to be electrified in some way. I vote fully electric – having spent time with a Porsche Taycan and Audi e-tron GT recently, the way their myriad motors shuffle power quickly and dynamically around the grippiest corners of the car feels like a natural evolution of the yaw control and centre diffs fitted to those past Japanese icons.

Mitsubishi’s relationship with Renault and Subaru’s with Toyota mean there’s plentiful EV technology for each to mine. Perhaps, in the latter’s case, even hydrogen fuel cell technology. The latest Toyota Mirai doesn’t try to be good to drive, but possesses natural talent owing to its 50:50 weight split and rear-drive layout. It’s not without potential.

There’s every chance I’m wrong, and mainstream demand for these cars came and went with World Rally success – and the evolution of the modern hot hatch. Maybe the VW Golf R’s winning combination of AWD heroics and leasing value is insurmountable.

More pertinently, perhaps that £100k Tommi Makinen was bought with an imbalanced money/sense coefficient and its value has soared because it’s a near-pristine fossil from the past, not because something of its ilk doesn't exist new.

And perhaps my glasses are as rose-hued as its buyer's. I grew up adoring Evos, Imprezas and the heroes that rallied them. But by the time I was old enough for a driving licence, the Seb Loeb era was underway and Subaru and Mitsubishi had already won their last WRC trophies. But surely there’s something in the soaring values of their most recognisable past masters as their new car ambitions recede, in Europe at least. I’d love to see it explored.