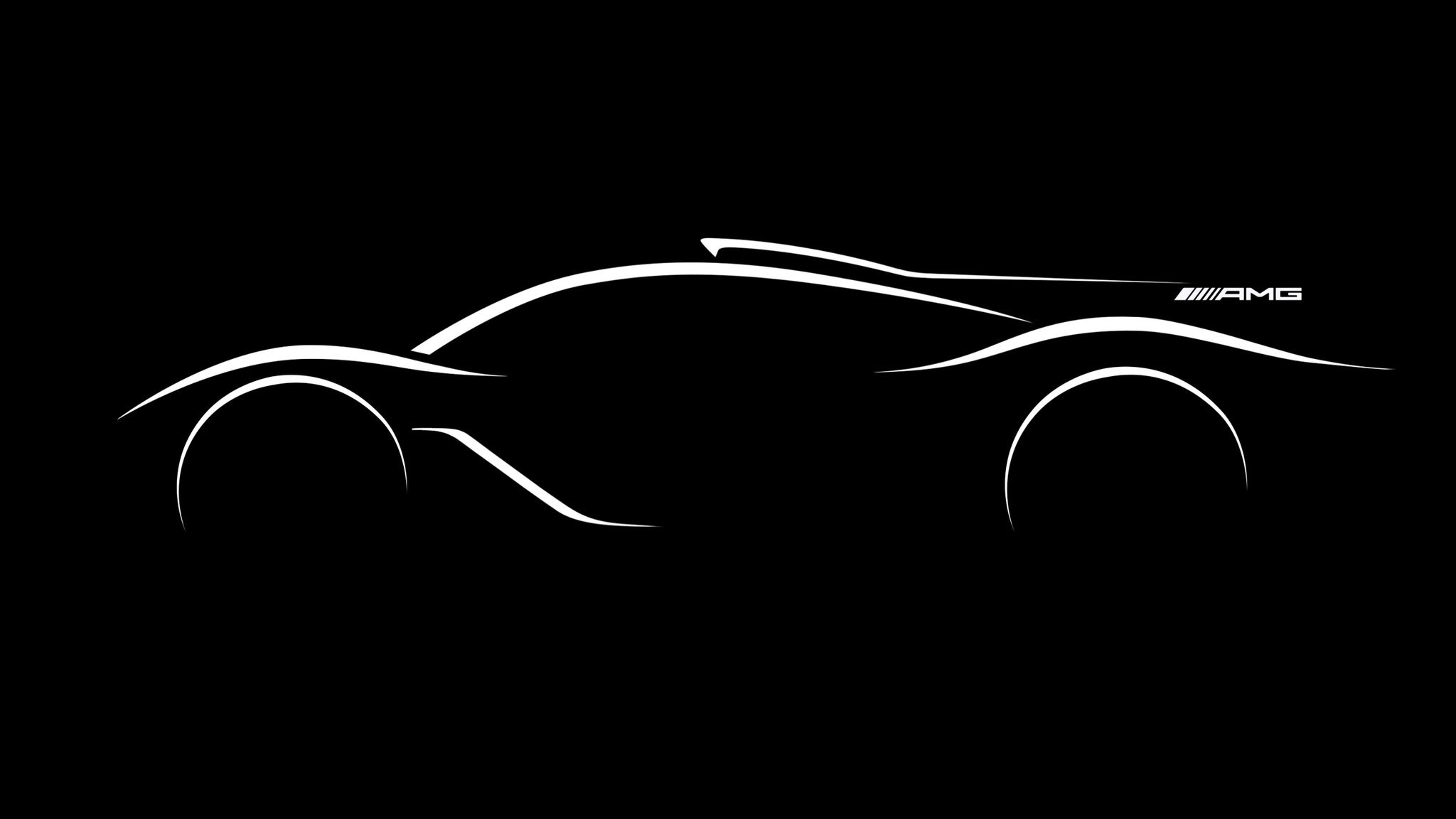 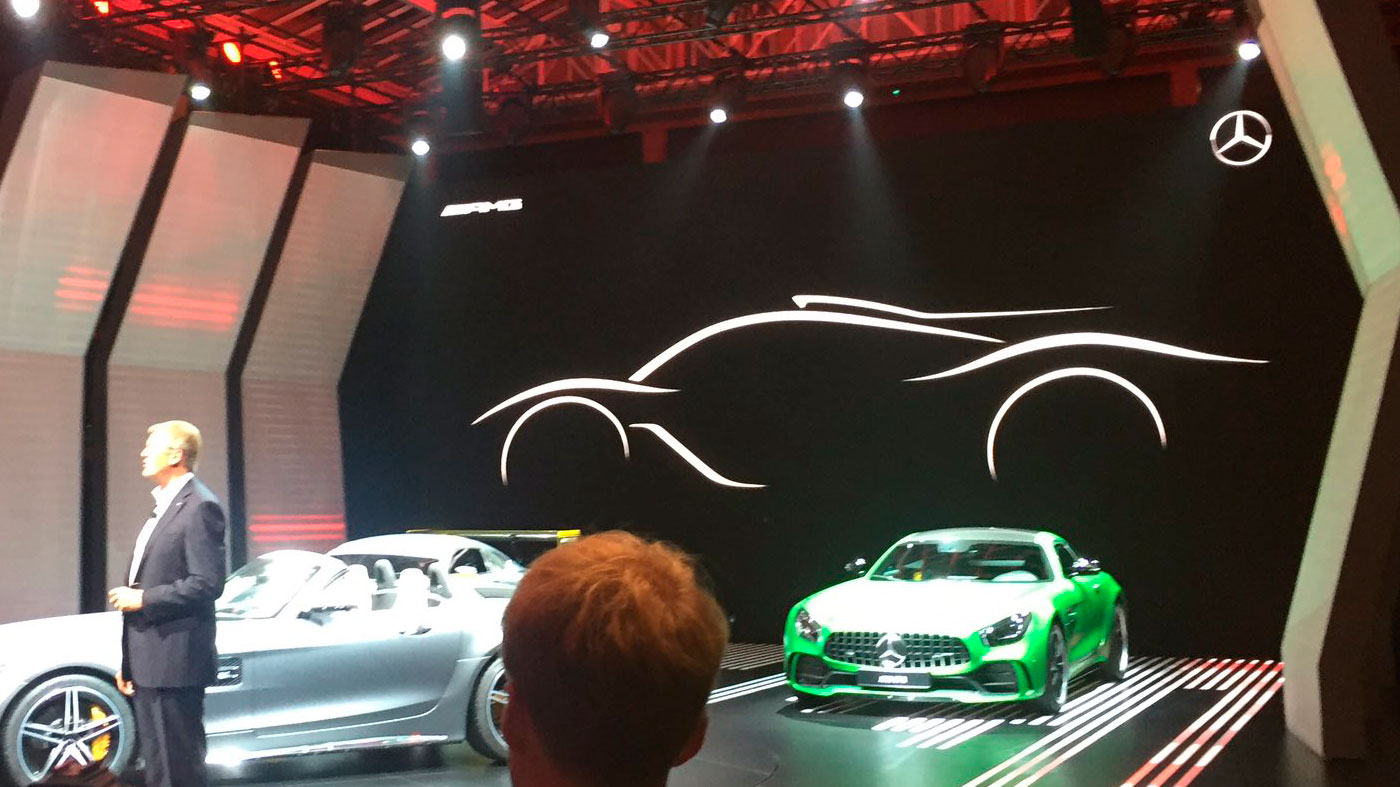 Oh yes, it’s official: Mercedes is hard at work on a hybrid hypercar that will use the engine and electric motor systems from its title-winning F1 car.

Not a watered-down version of the same engine, and not a turbocharged hybrid V6 ‘inspired by’ Lewis and Nico’s single-seater. We’re talking about a street car with a proper F1 engine. Cor blimey.

Top Gear broke the story of AMG’s secret project back in August, following the Belgian F1 Grand Prix, but tonight’s Paris motor show reveal of the AMG GT C Roadster was used by Mercedes to officially admit the car’s existence. And a few choice details.

Beyond the engine carryover, Mercedes’ R&D boss Dr Thomas Weber confirmed that the current F1 car develops around 1000bhp – up from 750bhp in the early days of the troublesome hybrid systems – which would put Mercedes’ hybrid hypercar on an even footing with the likes of the 903bhp McLaren P1 and 986bhp LaFerrari.

Meanwhile, he also noted that because energy harvesting (of excess heat and kinetic energy) is so important for boosting the power unit in F1, this principle would be carried over to the road car.

We’re told to expect ‘the world’s most efficient hypercar’, which sounds like a pretty cool party piece to us. Guilt-free F1 performance for the street, anyone? It also raises the possibility it'll be a plug-in hybrid. That will be great for miles per gallon and knocking down CO2, but the F1 car doesn't have a charging lead, and PHEVs need big, heavy batteries to maximise range...

Of course, by the time the unnamed Mercedes contender arrives, we’ll be more familiar with another F1-spec street car of sorts, the Aston Martin-Red Bull 001. Merc bosses refused to be drawn on further price or spec data for their contender, but a mysterious sketch that flashed up on screen showed an aero-led silhouette not dissimilar to Adrian Newey’s V12 brainchild.

Weber said he wanted AMG’s hypercar project “to bring the road car and race car teams as close as possible, to find the synergies…and get the feedback of Lewis and Nico.” British engineers from Mercedes F1’s Brackley base will play a big role in the development of the car too, and Weber admits that “we have very tough competition”, and asks us to stay tuned as the car takes shape.

Do we even need to tell you to watch this space?