The Renault EZ-ULTIMO is a limo without a chauffeur

Renault's vision of our connected, autonomous future gets all the green velvet 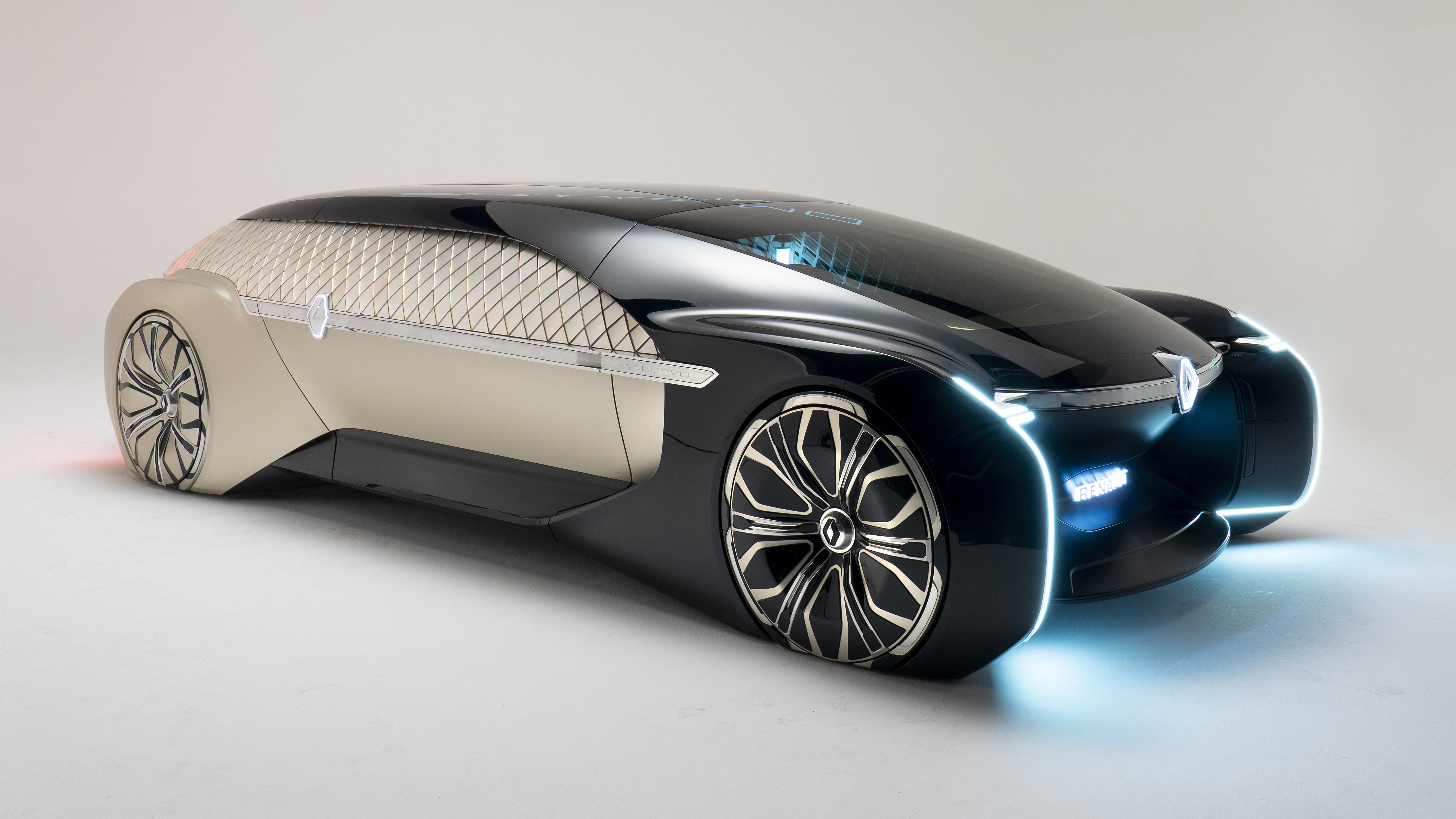 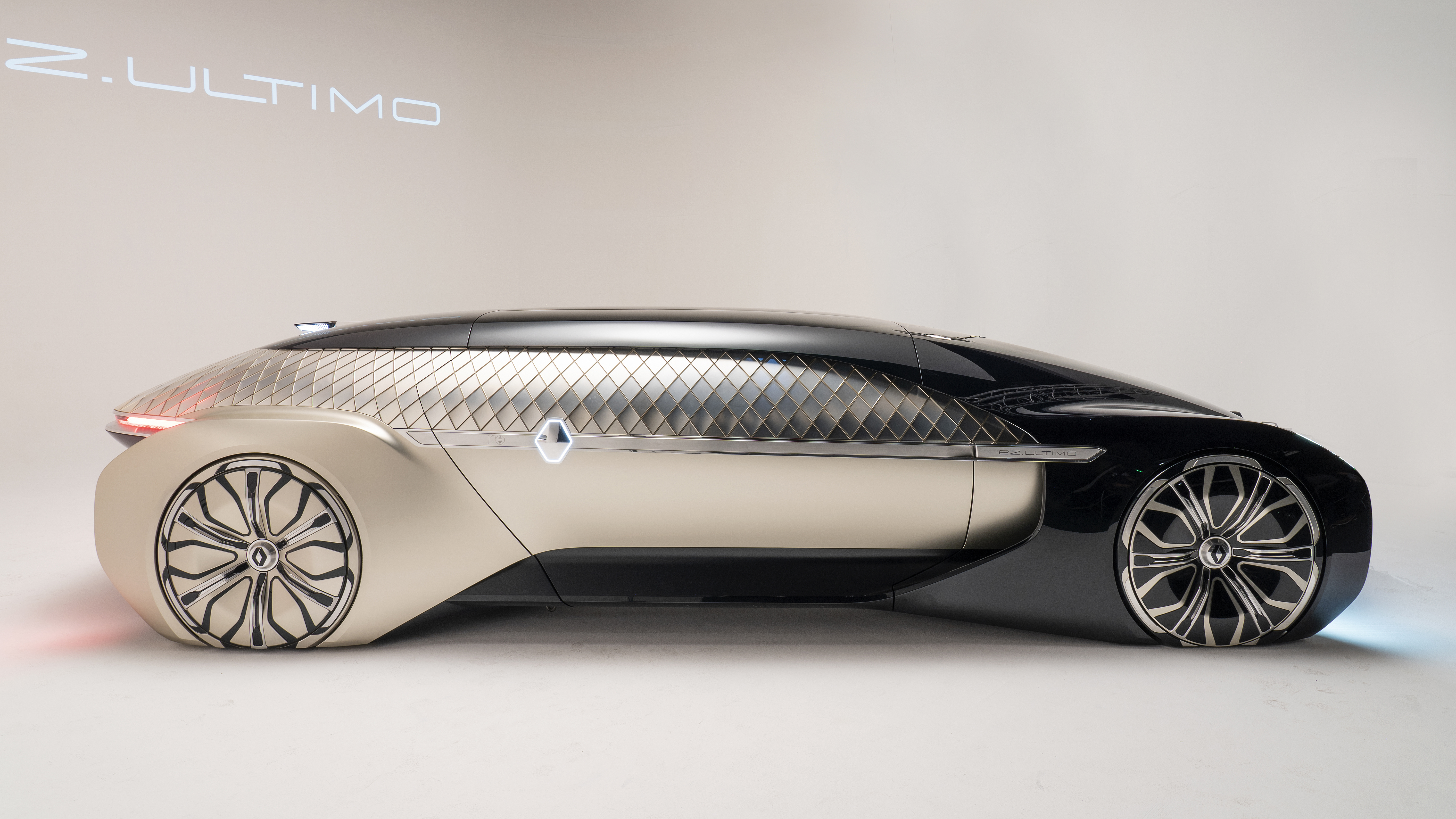 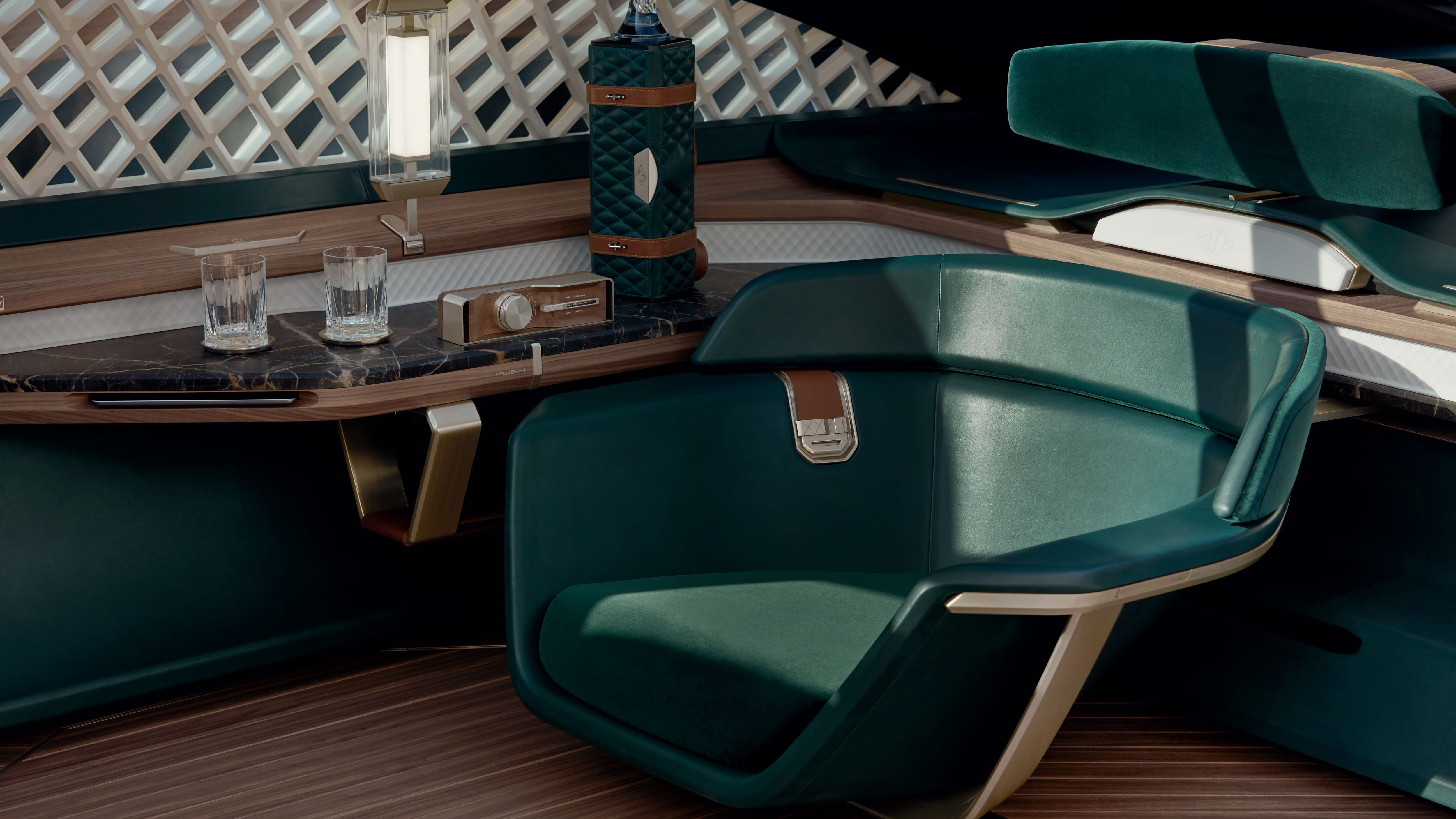 This is the last of three EZ-branded vehicles to be revealed this year, after the EZ-GO taxi and EZ-PRO delivery van. We’re told the idea behind this series of vehicles – not cars, because they bare little to no resemblance to cars as we know them – was to create a “comprehensive and complementary family of robo-vehicles” that “envision the future of shared mobility”. A future where you’re more likely to summon a shared vehicle with an app than you are to drive or, for that matter, own one yourself.

Renault acknowledges such a future is still some way off, which we’d guess is at least partly why the ULTIMO looks more like it belongs in Blade Runner than it does trundling about West London. Because it’s built for 2049, not 2019.

Inspired by horse-drawn carriages of old, the Ultimo is based on the same basic architecture as the other two EZs – effectively a ‘skateboard’ of batteries, with front-wheel drive, four-wheel steering and level four autonomy built right in – but it has a fancier body and cabin, commensurate with its role as a luxury limousine. Or, if you like, a glorified Uber Lux.

Renault thinks these things will appeal to plush hotels and airlines, who can furnish the interior (in the same way an airline equips an aircraft from Boeing or Airbus with its own first, business- and economy-seats) as they see fit to give their VIP customers a proper “point to point premium experience”. As though you’ve already arrived at the hotel, even though you’ve only just left your house.

The interior of the concept is modelled after a boutique hotel. This was a challenge in itself, we’re told, because usually car designers have hard-points like the steering wheel and dashboard to get them going. With autonomous concepts like the Ultimo, they have no such luxury, and are forced to come up with clean-sheet designs that more closely resemble a lounge than a car’s cabin.

Access is on the right, via a sliding door and glass roof panel that moves upwards and out of the way. There’s seating for three – making this long-wheelbase S-Class-length object probably the most space-inefficient vehicle since the three-door Range Rover – on a two-person sofa/bench across the Ultimo’s rear width, and a single rearward-facing armchair. These are trimmed in a weirdly lovely green velvet.

The floor is wood, and so’s the sideboard that’s home to all the car’s – sorry, vehicle’s – controls, some lamps and a couple of wireless charging trays. A tablet gives access to on-board services and content relevant to your trip.

Outside it’s all very…concept-y. It’s very long and very low, so, says Renault, it isn’t too much of a presence in town. There's a colour split that’s supposed to separate horse (propulsion) from carriage (the cabin). It has a glass roof but no conventional windows, though the side panels do let in light.

What do we think of Renault’s vision of the future, then? Would you tap up an ULTIMO for a night out?