But a lot less if you’ve got a ratty old E-Type lying around. Details HERE 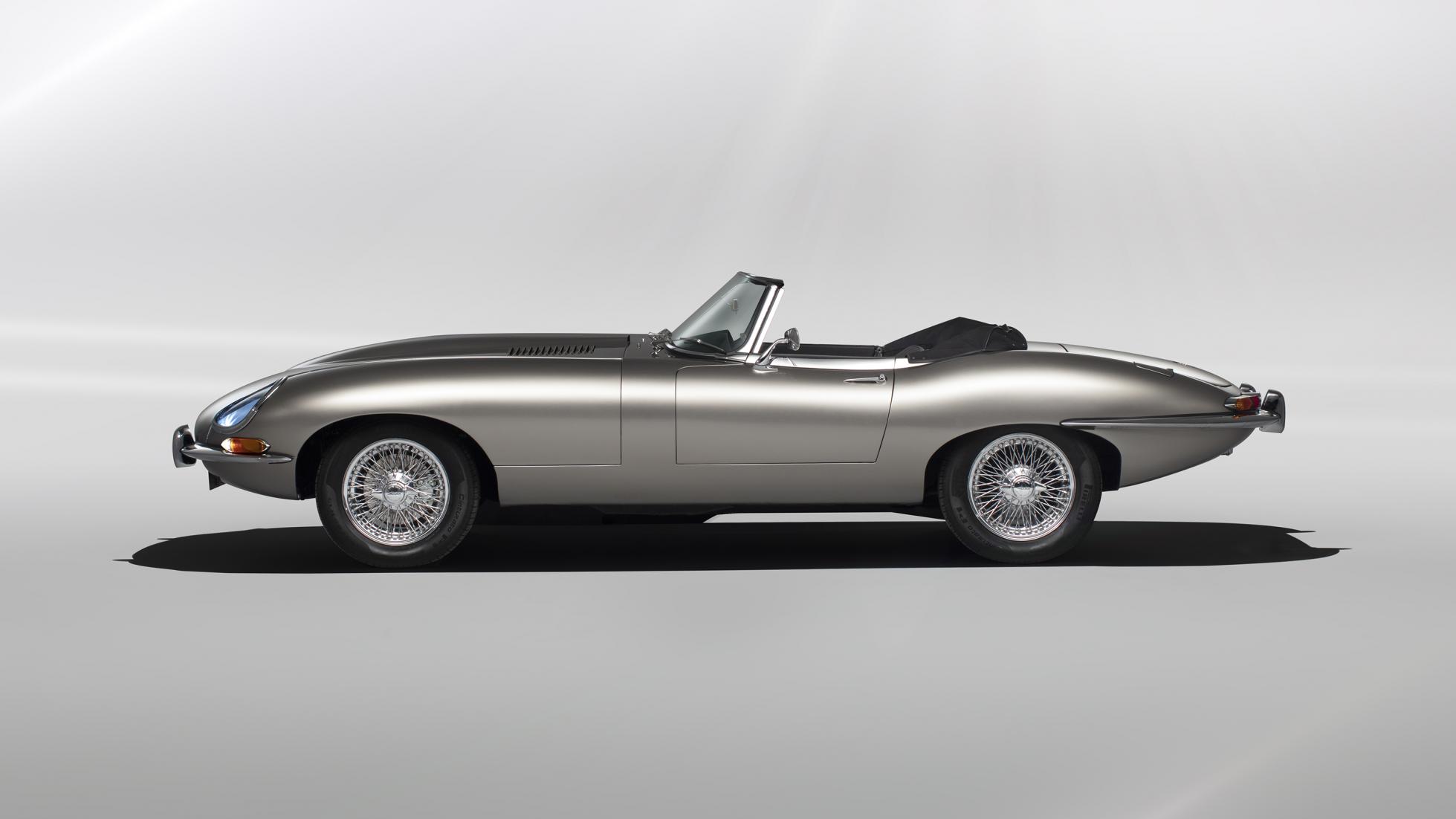 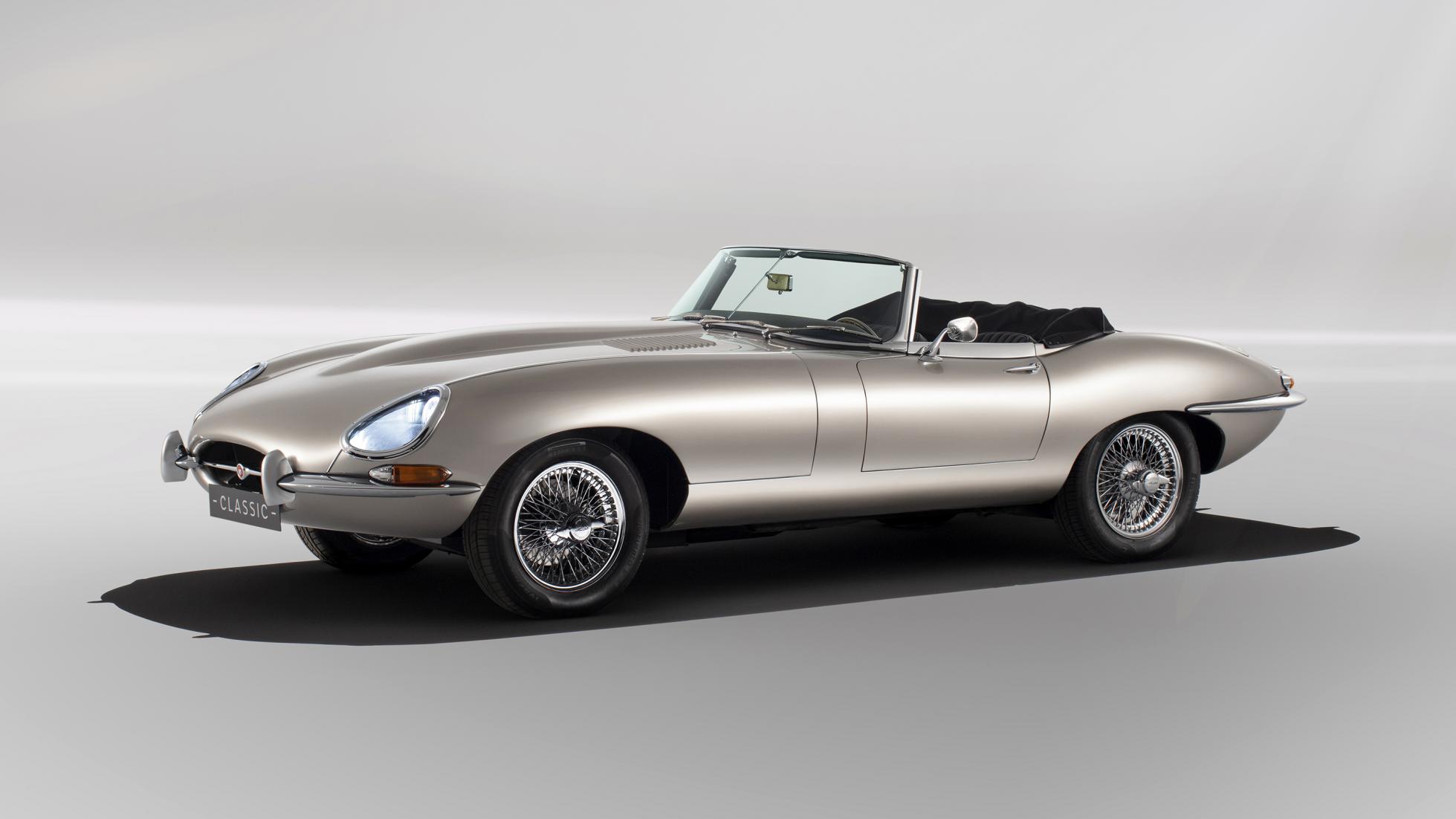 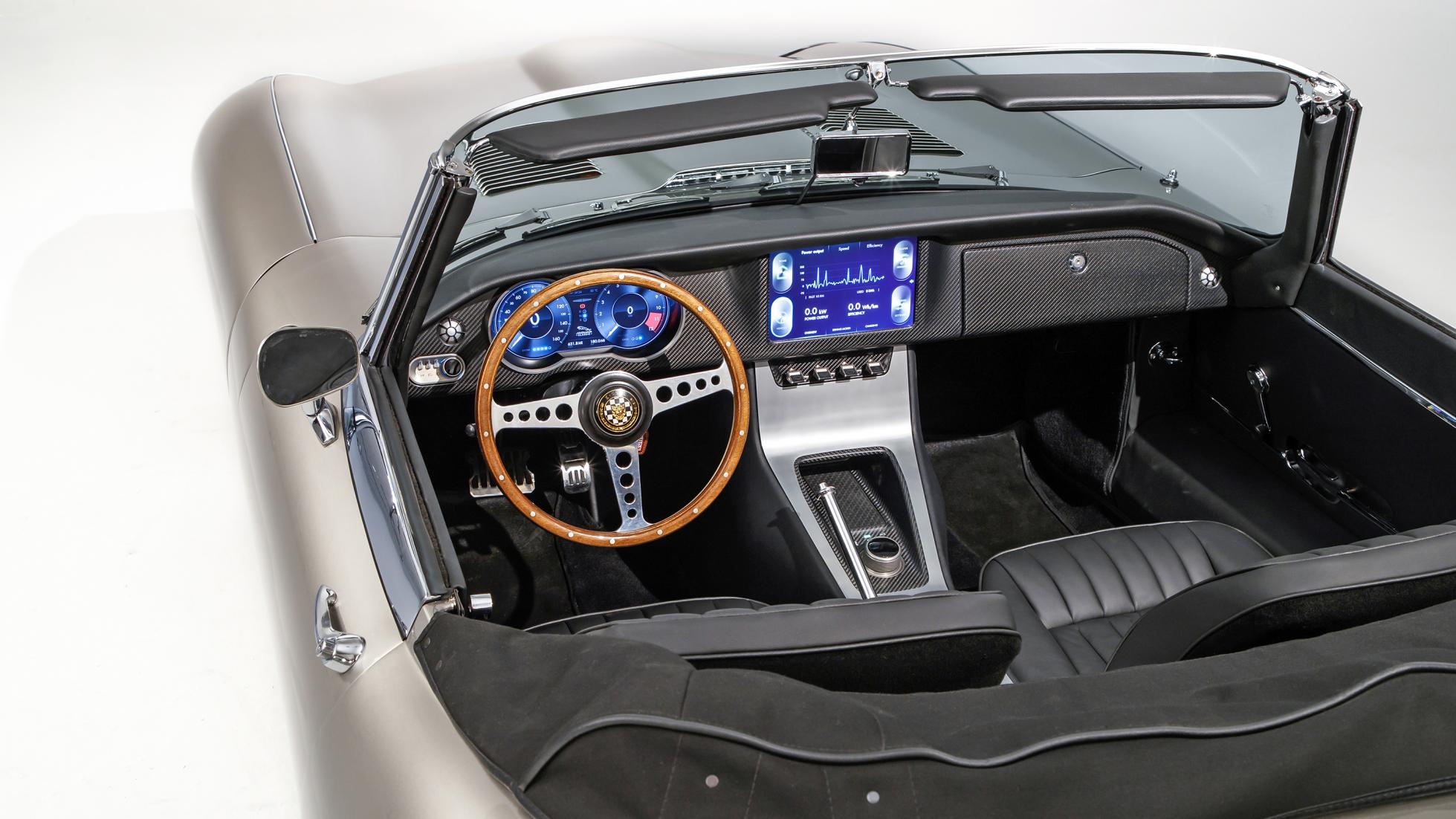 Jaguar’s rather delectable E-Type Zero is a fully electric 1960s classic. Should you want one, it will set you back around £300,000.

Tim Hannig, director of Jaguar’s Classic division – the same team behind the Defender V8 Works – confirmed the price, though noted that if you’ve got an E-Type already, it’ll be significantly cheaper to convert.

That price? £60,000. And it’s quicker, too. Hannig said it’d take between 80 and 100 hours to convert – so about a week’s worth of work between a couple of Jag Classic engineers.

The full car however, will take rather a lot longer. Around ten months, apparently, and the first customer cars aren’t scheduled until the beginning of 2020. We’re told there have been confirmed expressions of interest “in the short tens”. 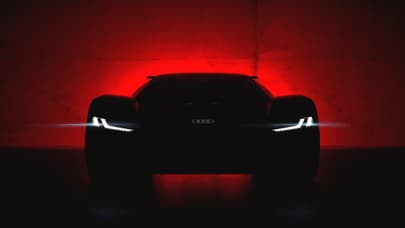 And while production won’t technically be limited, it will be to some extent. “Restoration takes so much time and space,” Hannig told TopGear.com. “We can’t do an unlimited number.”

Indeed, you might still be reeling from the notion of a classic – perhaps the classic – being transformed into an eco-warrior. Jaguar Classic had many internal conversations about whether or not they should even do this to an E-Type.

“We are classic car people ourselves,” Hannig said, “and we were arguing with ourselves about whether or not we should do this electric E-Type. That’s why we set these parameters.”

About those parameters. The Zeros couldn’t have any impact on the usable space of the driver or passenger; the performance had to be on par with the original; the dynamics had to be the same; it had to be reversible (more on that in a tick); and it needed around 125 miles of range.

With all that taken care of, they struck a deal with the higher-ups at JLR. “‘Let us build one car’, we asked, ‘and if the world goes mad and hates us, we’ll bury it. If it flies? We can do it,’” Hannig said.

So yes, it’s reversible. The EV drivetrain – derived from the Range Rover PHEV and Jaguar I-Pace – simply slots into the same space taken up by the original engine and gearbox. But if you want the engine and gearbox, you simply take it back and they’ll swap them back over for you.

“We not butchering great old cars up,” Hannig said. That alludes to Classic’s imperative that no really lovely E-Types get converted (unless they’re owner cars who want them converted). If you want the whole thing, they’ll source a ratty one, or non-runners and restore them.

“If you think of us like a department store,” Hannig said of JLR, “then we’re the toy department. Just look at the Defender V8 Works.”