Will the Audi PB18 ever see the light of day? Maybe | Top Gear
Advertisement
Pebble Beach 2018

Will the Audi PB18 ever see the light of day? Maybe 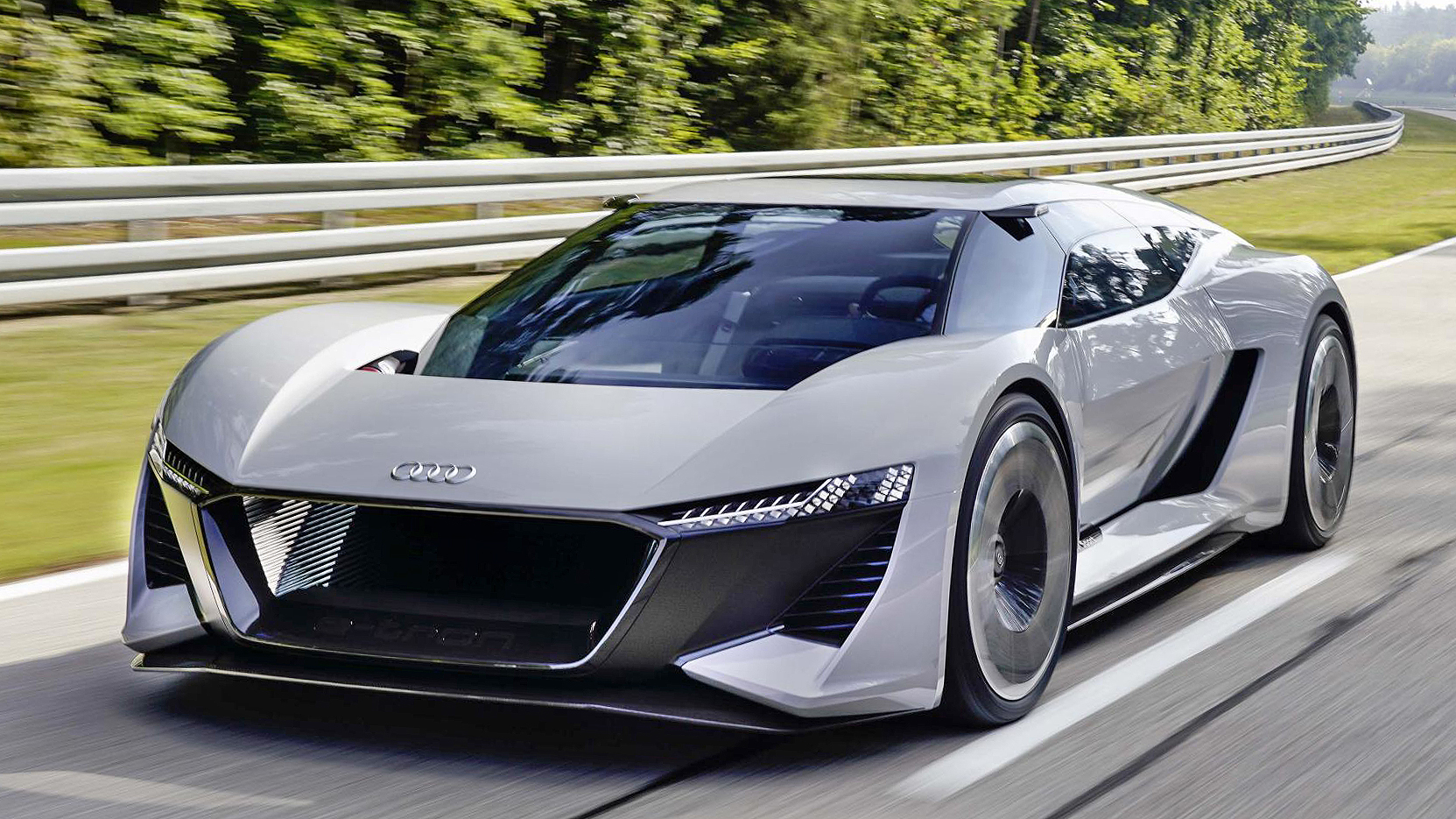 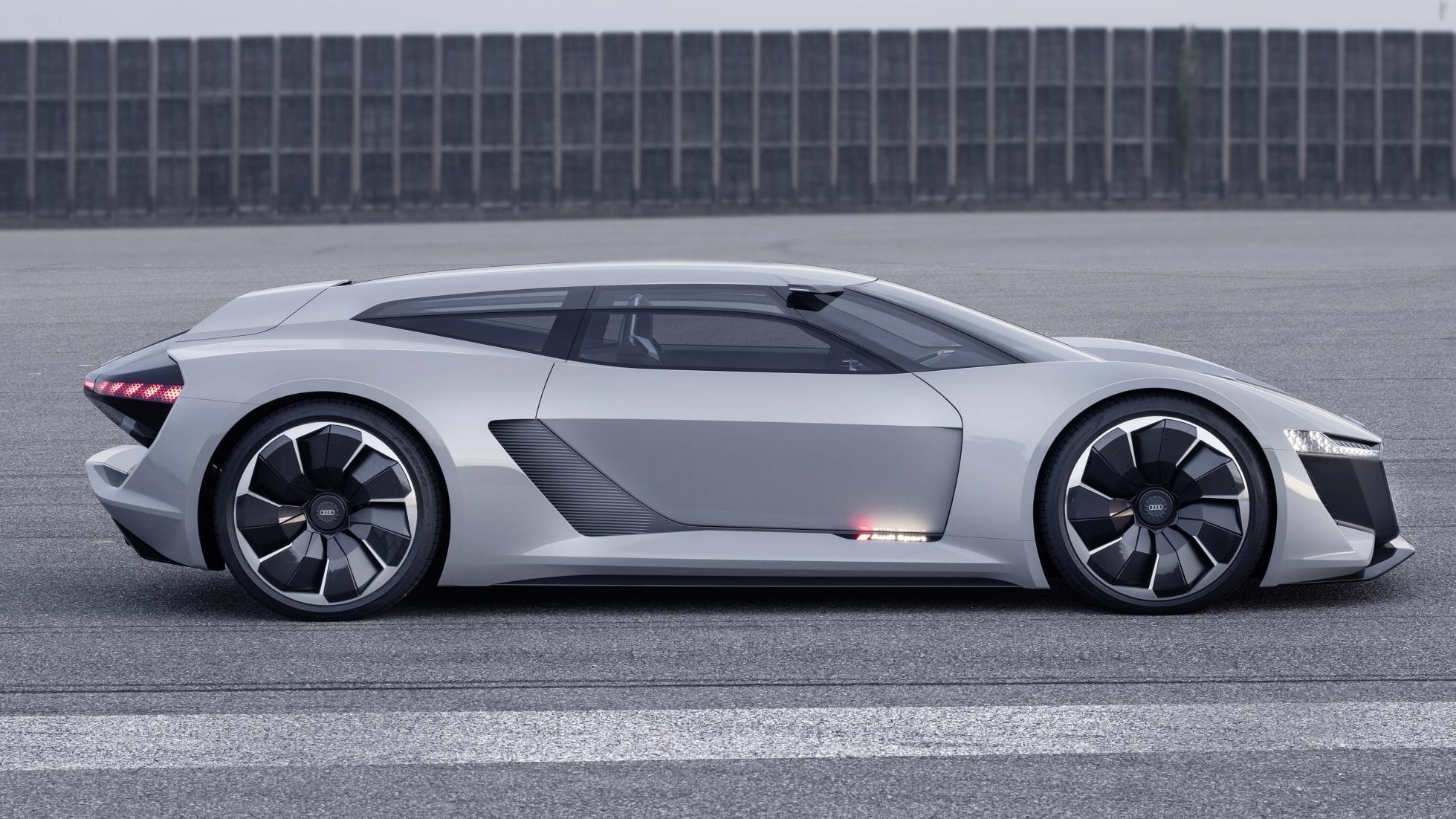 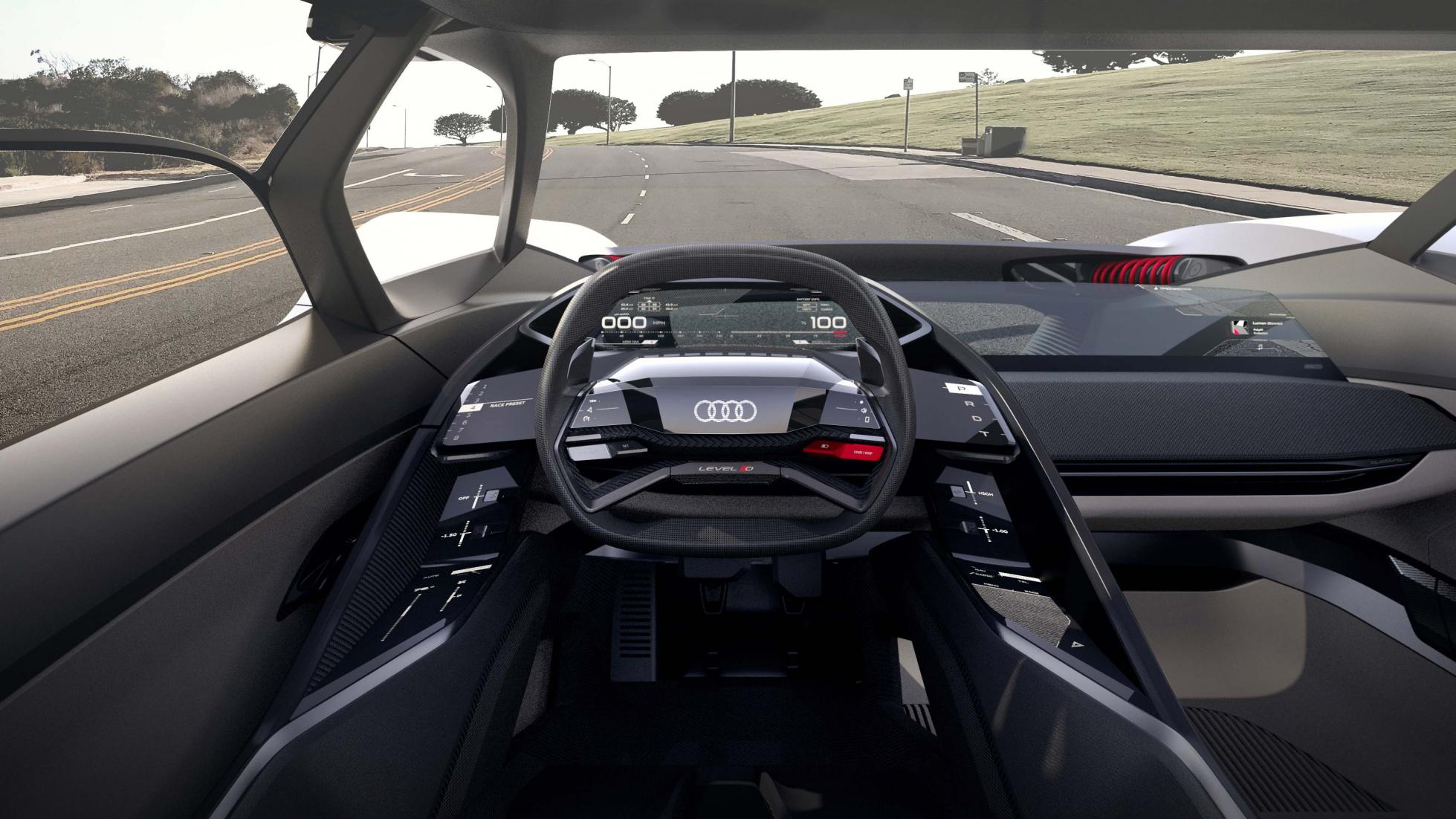 Still reeling from the Audi PB18 e-tron? You should be. It represents a first for an electric car, in that it actually wants to make you – the squidgy, unpredictable mass of homosapien – feel good driving an EV.

With 753bhp, 0-62mph in two seconds flat and a central driving position, it presses many good buttons. Allan McNish, boss of Audi Sport’s Formula E team, also reckons we’ll see something a lot like this in the near future.

“Certainly the roads are converging very quickly,” he tells TopGear.com about the intersection between motorsport and road cars. “When we went into Formula E – and we’ve done it with a few different racing programmes before – it was a precursor to actually coming in with a road car.

“A lot of people forget that the R8 was a racing car first. And of course, we know what the R8 is now. There have been those crossover points, but it gives it a lot of credibility. They’re pushing hard. They want to make a statement, and that statement is in something like this.”

The opportunities afforded to electric cars, at least according to McNish, are plentiful. “You have a different floor space to play with,” he says, reaffirming that the PB18 has the potential to be a drivers' car. “Everybody’s pushing towards autonomy, the car driving you. Here, you’re in control. That communication is right back with us – it’s just got a different power source than the cars we’re normally used to.”

Don’t expect anything soon, mind. But considering the pace of development in this battleground, do expect it to be quite something indeed…