A 180bhp diesel engine and hot hatch gaudiness for new Pug crossover. Like it? 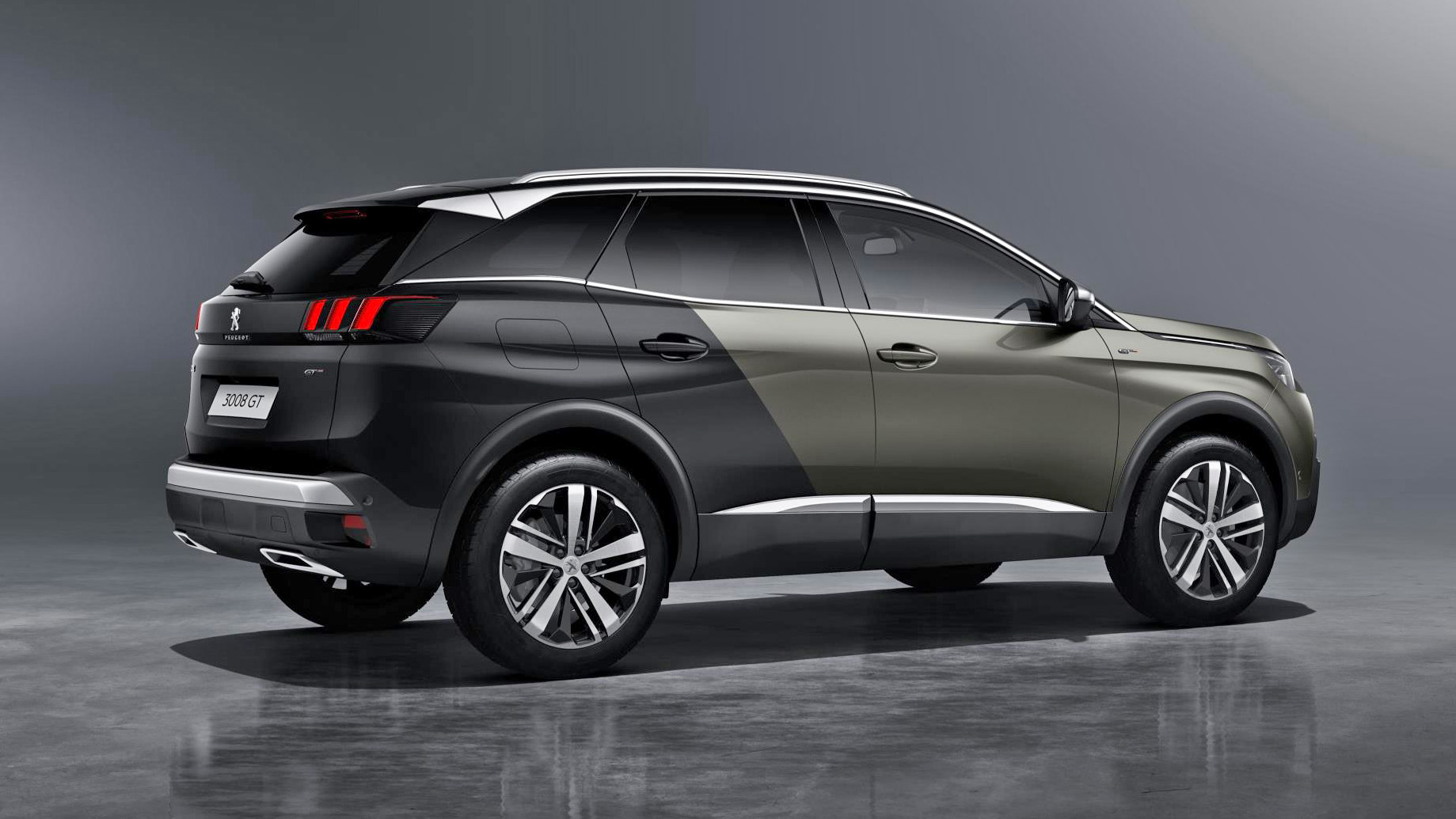 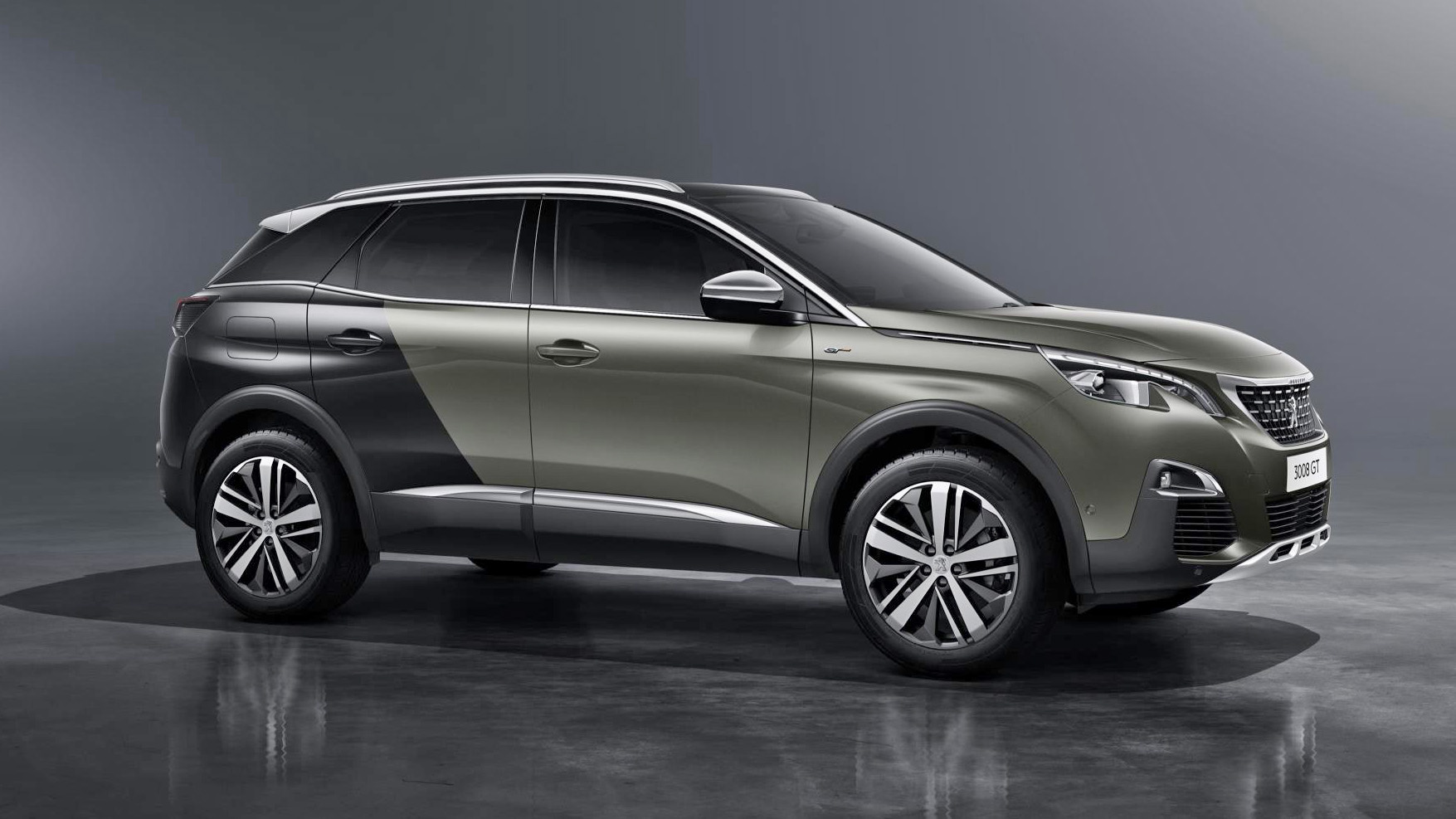 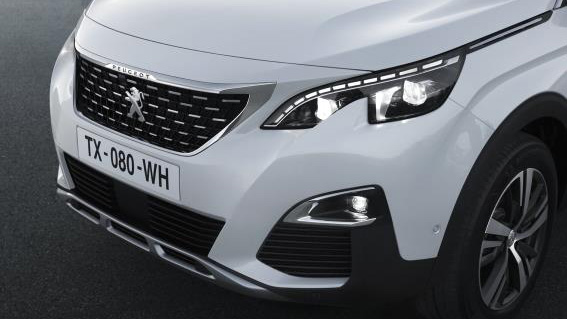 There are two reasons for this. Firstly, it’s the range-topping GT version, meaning it comes with a 180bhp engine and six-speed paddleshift gearbox. And secondly, because it has a sodding great stripe across the back of it.

In more couth terminology, it is Peugeot’s optional ‘Coupe Franche’ two-tone colour scheme, familiar from the 208 and 308 GTI hot hatches, here with a choice of three colours to accompany the black. It’s perhaps a touch incongruous on a little soft-roader, but you can’t fault Peugeot’s boldness.

But then so perhaps is the idea of sticking a relatively powerful engine in such a sensible car. It’s an Audi SQ5-lite, if you like, and the first performance-minded SUV to sit outside of the premium brands. Unless you count the fabulous Subaru Forester STIs that we in the UK have always been denied, of course…

This doesn’t appear as sharp as the Forester, going for a more subtle brand of performance. It’s diesel-only, for starters, albeit a 180bhp, 2.0-litre turbodiesel likely to provide a 0-62mph time in the mid 8s. But while we’ve yet to drive the 3008, the 308 whose platform its spun from is very tidy indeed. Our hopes for its high-riding sibling are therefore high.

Like the looks but don’t want the big diesel? GT Line trim brings the GT’s looks – and optional two-tone colour scheme – to the rest of the 3008’s engine range, as well as some of the nice equipment, a 3D sat nav, LED headlights and inductive smartphone charging included.

The idea of a two-tone performance Peugeot SUV taking some adjusting? Worry not: the 3008 GT comes out in January 2017, so you’ve a little time to get your head around it. If you’ve already made your mind up, let us know your thoughts below…