A classic two seater that’s stood the test of time. Thirty years on, and we’d still have one 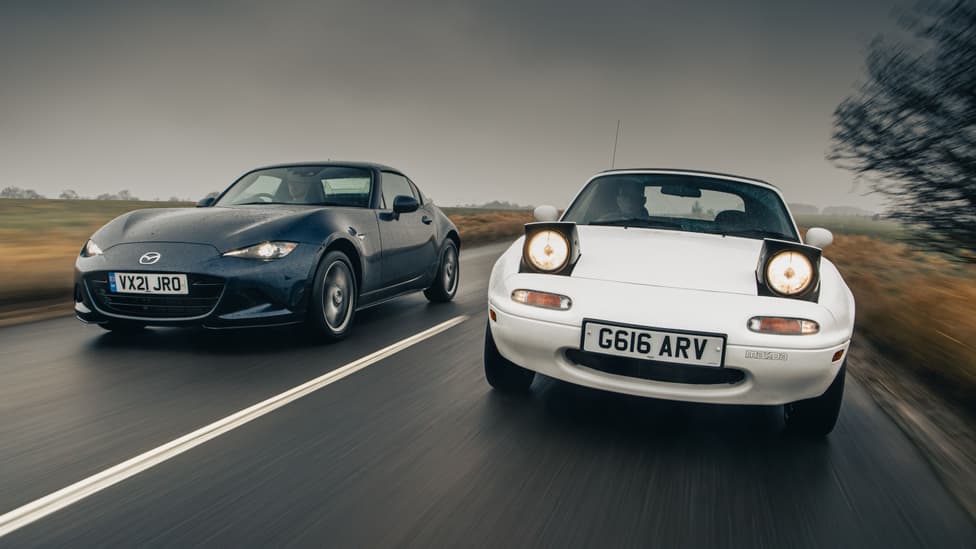 I RECOGNISE THAT FACE...

Not surprising at all. Launched in 1989 as an affordable, open-top sports car for the everyday, over 30 years, four generations and countless awards later Mazda has sold over a million of the things, and it’s even recognised by Guinness World Records as the world’s bestselling two-seater sports car. You don’t have to look too hard to see one on our roads. 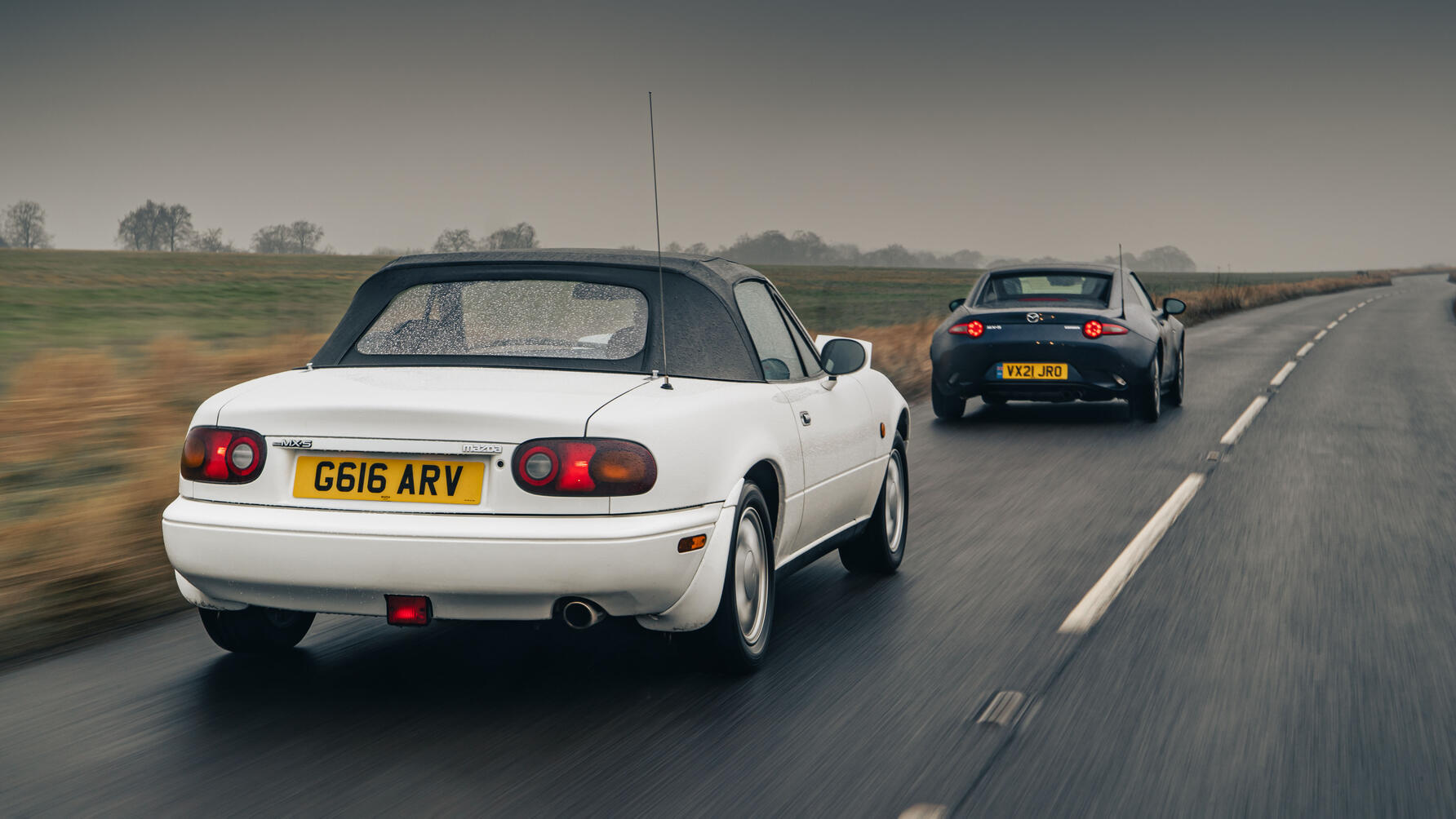 THE ORIGINAL HASN’T AGED MUCH, HAS IT?

Nope. Revealed at the Chicago Auto Show before several of the TG team of today were even born, its Lotus Elan-inspired design remains as handsome as ever. The standout feature is arguably those pop-up headlights, dropped from the MkII onwards due to safety regs, as well as those dinky door handles. Adorable. Stepping inside is like entering a time warp – no mod cons in here – but the family resemblance is clear to see. Releasing the roof is as simple as undoing two clips and folding it back behind the rear seats, while there’s even a lockable glovebox for your valuables. 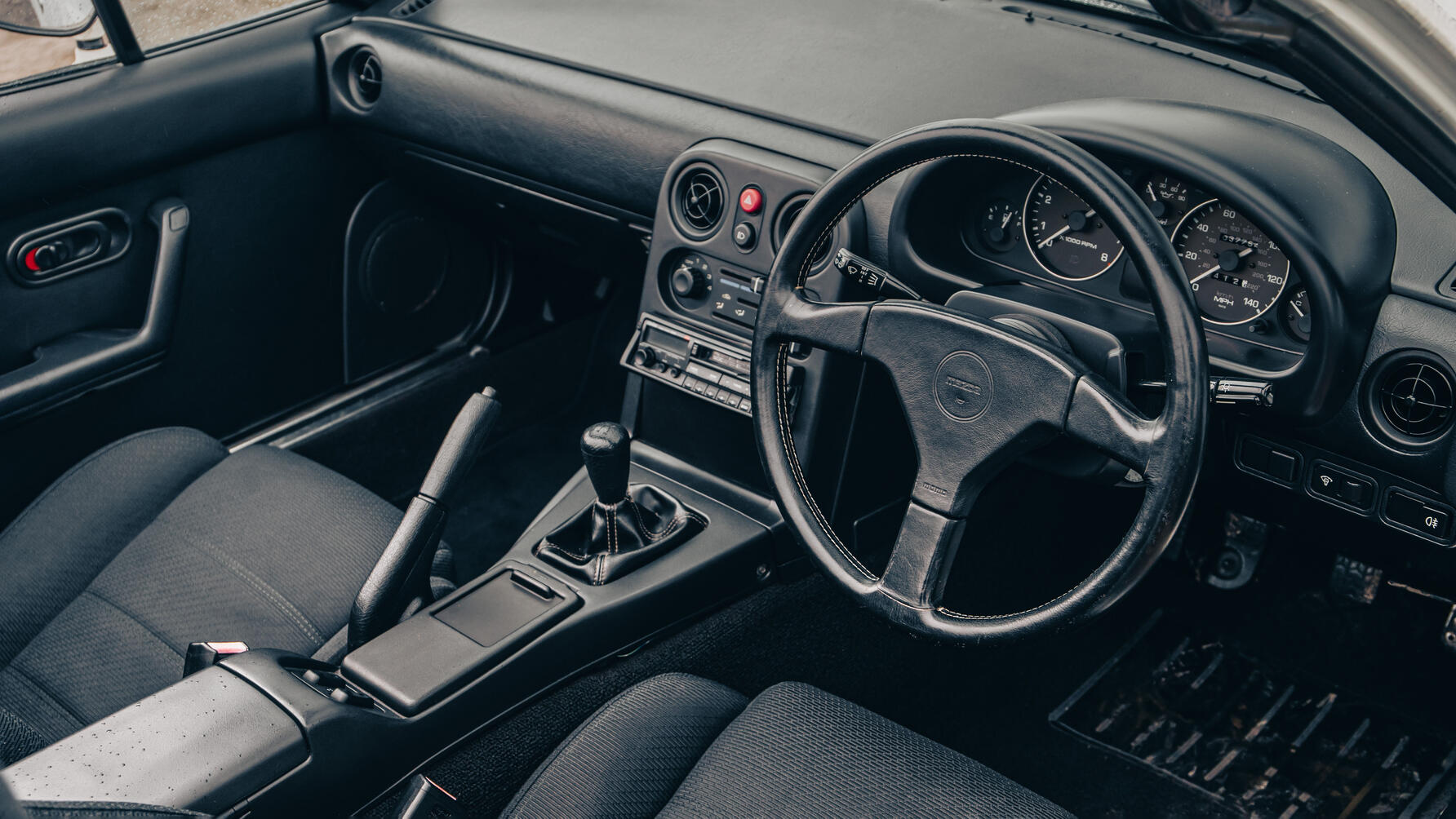 HOW DOES PERFORMANCE COMPARE?

The MkI, weighing in at 955kg, was initially available with just the one engine, a 1.6-litre producing 114bhp and good for 0–62mph in 8.5 seconds and a top speed of 121mph. Five years later a 1.8-litre offering an extra 14bhp was introduced, shaving half a second off the 0–62mph time and increasing the top speed to 126mph. Today’s generation weighs around 100kg more but sticks to its roots, remaining rear-driven and naturally aspirated only. 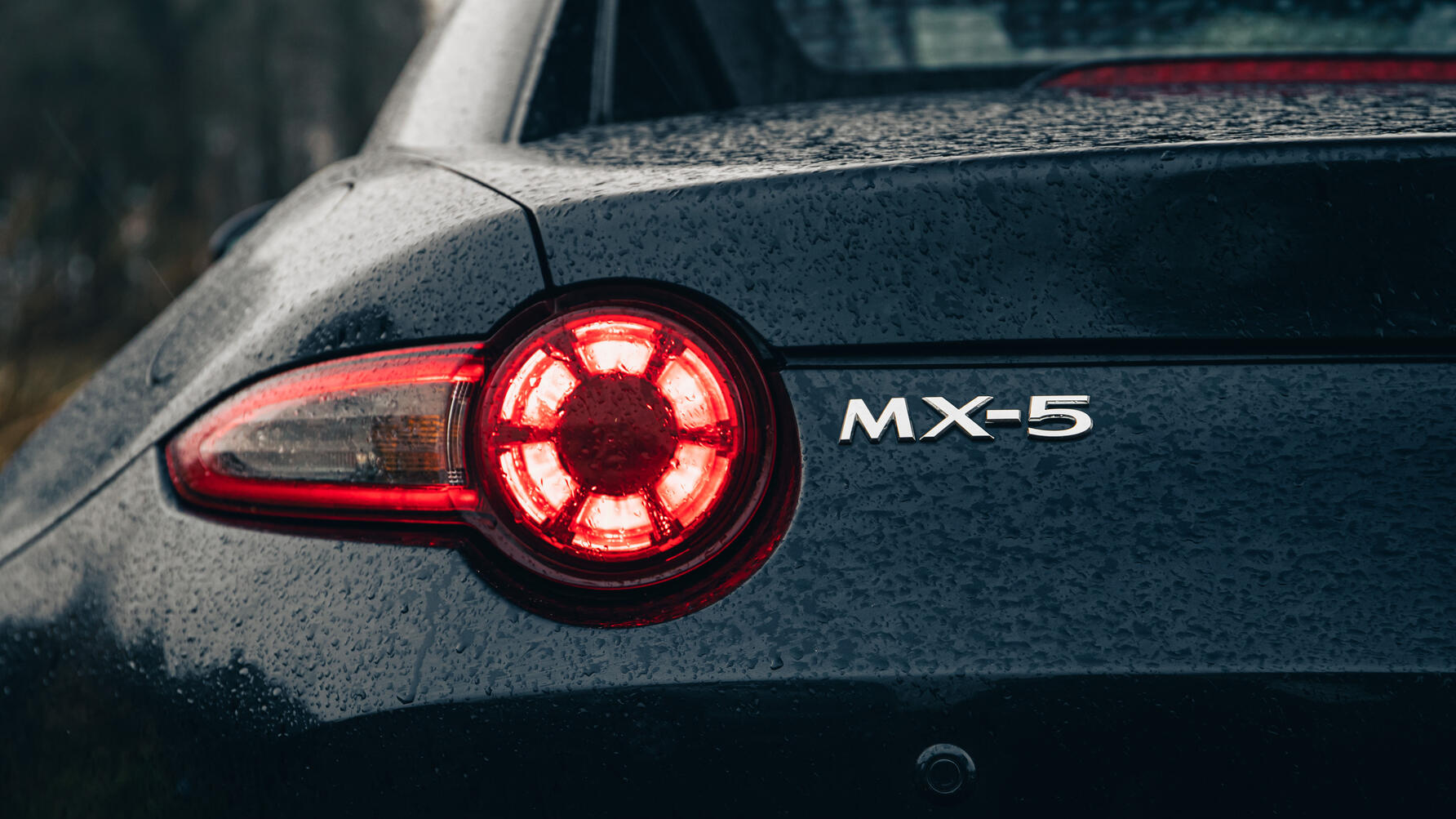 IS THE NEW ONE MUCH BETTER TO DRIVE?

Marginally, perhaps, but there’s a reason Mazda hasn’t messed too much with the recipe over four generations. Where the original offered precise steering, a short, sharp-shifting gearlever, and supreme balance thanks to its 50:50 weight distribution, the latest generation offers... well, pretty much exactly the same thing. It’s the perfect formula for a simple sports car, and while it lacks the power of some of its peers, that doesn’t mean it’s any less enjoyable to drive. Especially with the roof down and wind in your hair. 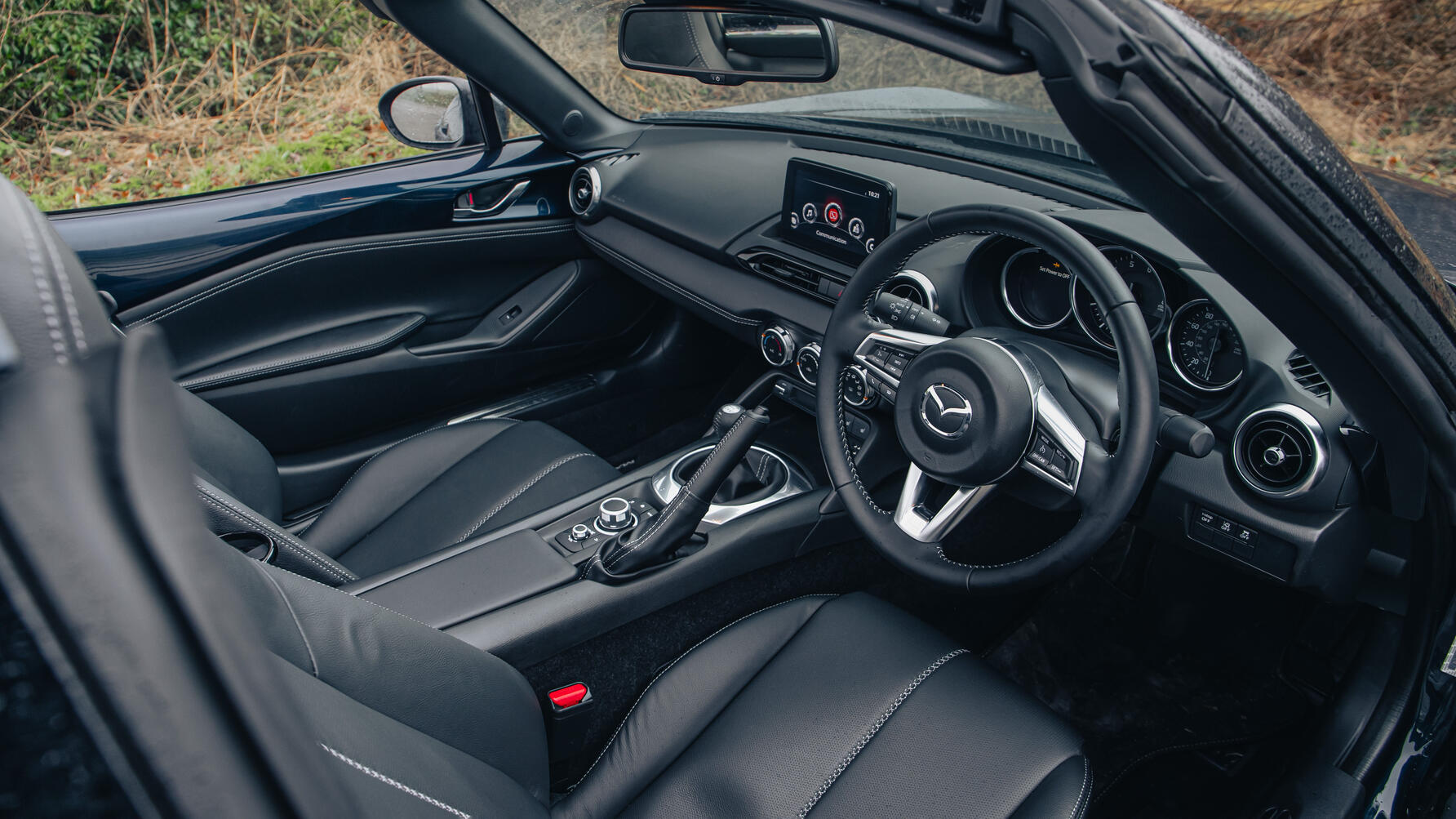 WHAT’S THE DIFFERENCE IN COST?

When the MX-5 first hit UK showrooms in the Nineties, under £15k. A bargain, by anyone’s standards. Today, a base-spec model equipped with the 1.5-litre engine starts just shy of £25k, or around £26.5k with the folding hardtop as pictured here. Easy to see why it offers so much appeal to anyone looking for accessible fun, isn’t it?