Lamborghini’s trailblazer heads up for auction with 16,000 miles on the clock and no paint… 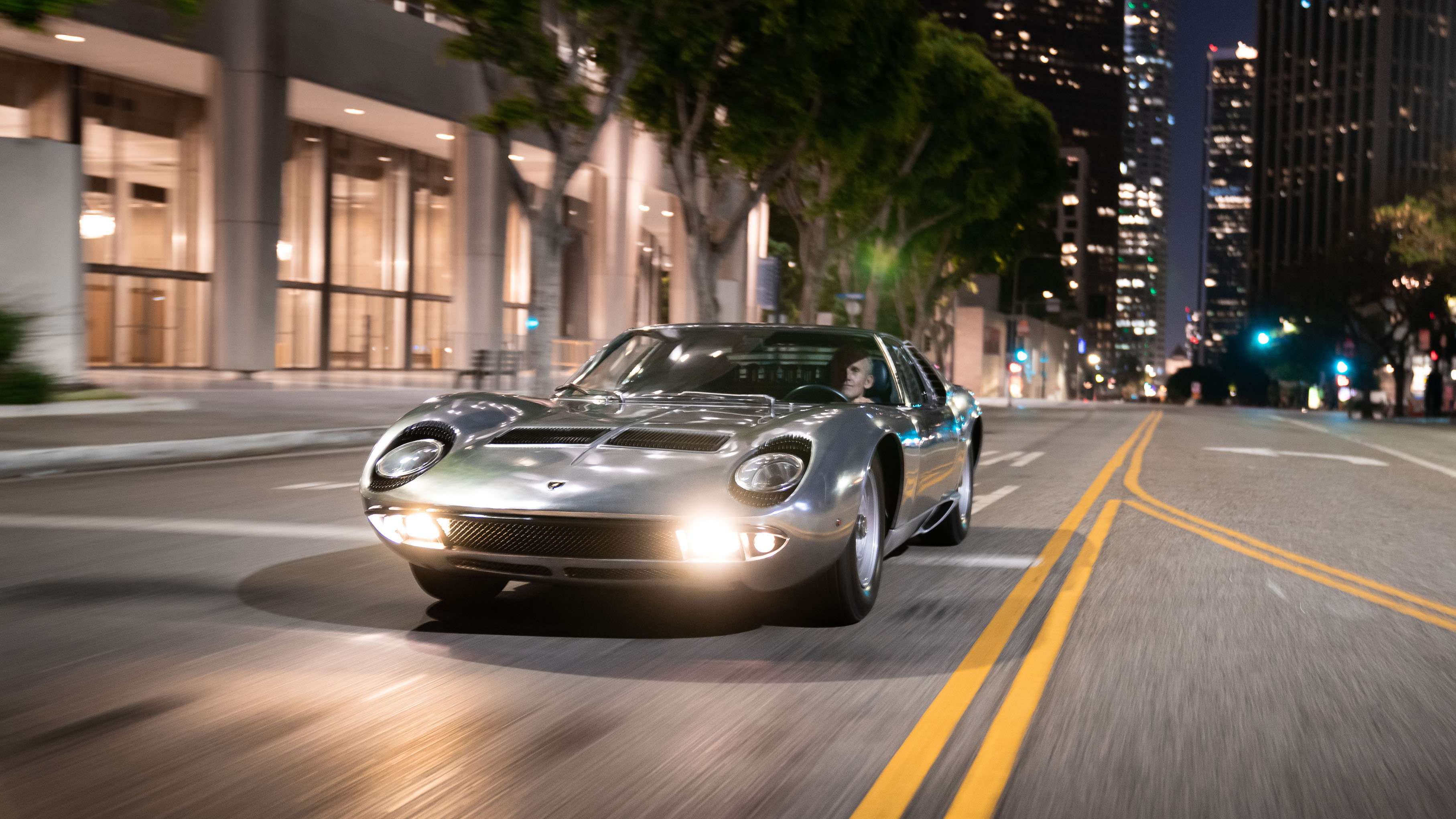 Crikey, for somewhere between $1.8million and $2.2million you’d have thought they’d at least paint it.

Then again, doesn’t this 1971 Lamborghini Miura P400S just look absolutely glorious in its naked state? Plus, it’s got us talking about it. Drat – we fell right into the current seller’s trap. Ah well.

There’s a reason for the lack of colour, of course. This particular P400S was holed up in a California warehouse for over four decades before the current owner picked it up in 2019, at which point it had less than 16,000 miles on the clock but a rather nasty bit of damage up front.

Its history file shows that most of those miles were put on it by a 19-year-old Iranian student who was studying at the University of California, Berkeley in the 1970s. Bit better than inheriting your mum’s Ford Ka, isn’t it?

The P400S, of course, was the lightly updated Miura with its mid-mounted 4.0-litre V12 making around 20bhp more than the ‘standard’ P400. Thankfully it kept those glorious eyelashes that were later ditched for the SV too.

The current owner – who is selling the car at the RM Sotheby’s Monterey Auction this weekend – gave the Miura a complete mechanical and cosmetic overhaul upon buying it, and they’ve kindly left the decision on paint up to you (if you’ve got a spare £2m to win the bidding, that is).

What would you do, Internet? Paint it in its original Grey-White colour? Go for something completely different? Or just leave it bare and enjoy the most unique Miura on the planet? 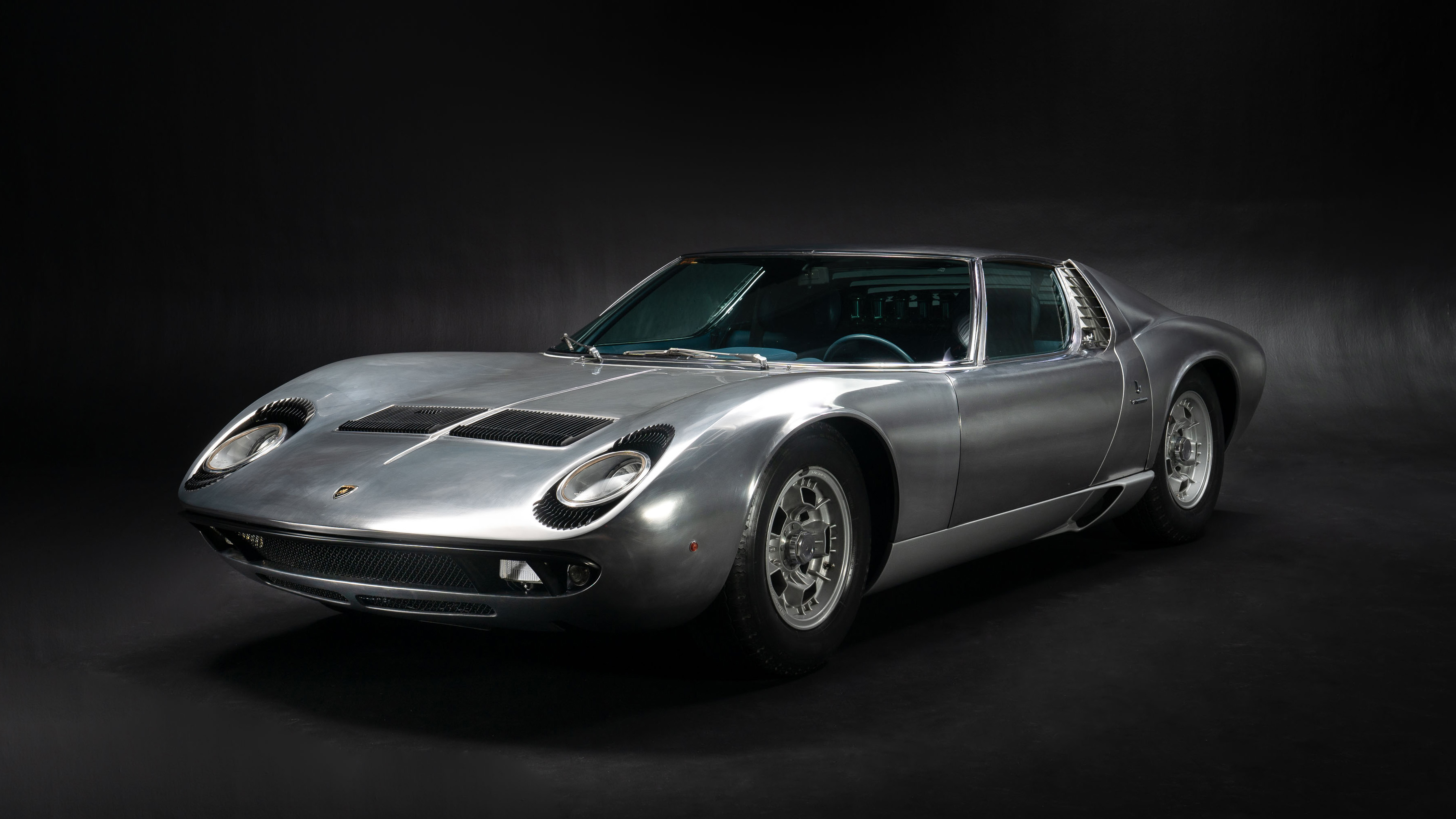 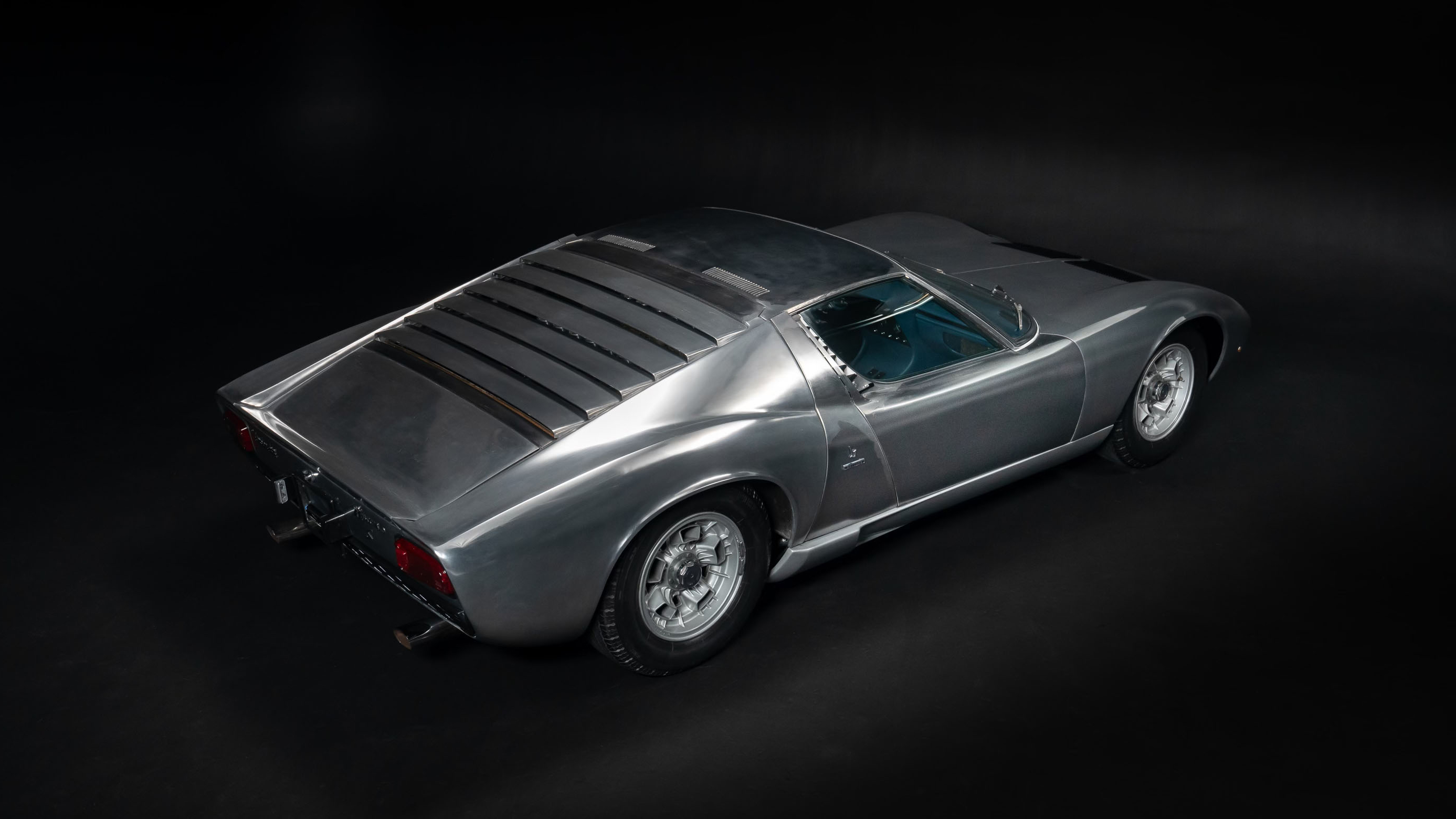 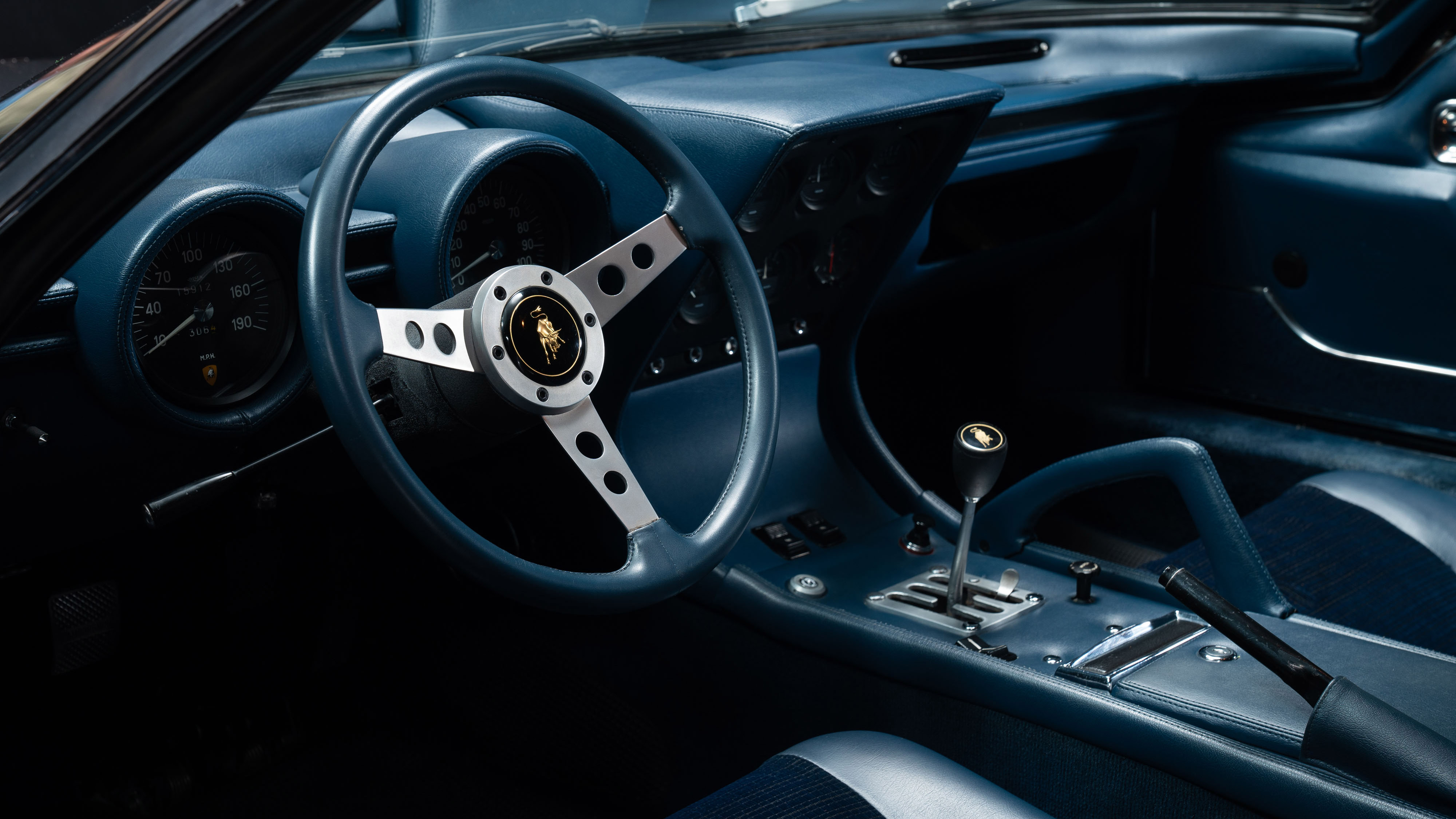