The brothers trim: a tour of Retropower 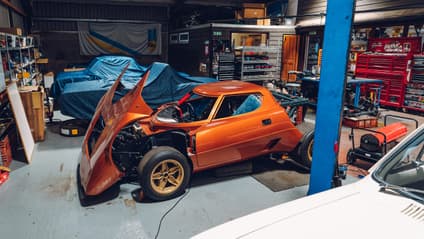