The Legende Automobiles Turbo 3 is a Renault 5 restomod

The Renault 5 Turbo shone brightly for a short time in the Eighties. Now it's comeback time 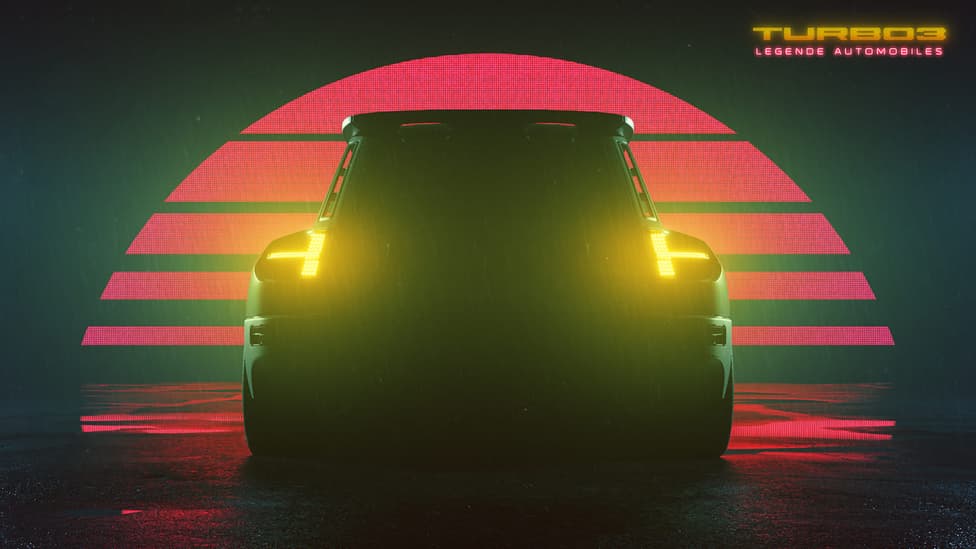 And lo, the restomods kept coming. The latest is this – called the Legende Automobiles Turbo 3, but very recognisably a rejigged Renault 5 Turbo.

The clue is very much in the name. The wild and boisterous 5 Turbo had two iterations in its short lifespan, and this is – unofficially – its third coming.

Legende Automobiles may sound French, but their initials are a clue to where this car will actually be made - Los Angeles. They're thus far pretty coy about what form the car will take. “The car is based on an original Renault 5, which we then modify to receive the new and modern powertrain,” we’re told.

What that modern powertrain will be, we’re not told. If they could get their mitts on the 1.8-litre turbo four used in the current Megane RS and Alpine A110, that’d surely work a treat. But let’s wait and see. The Renault 5 is having an official (albeit electric) comeback too, don't forget, and there'll be an Alpine-badged hot hatch. So the Turbo 3 may not go down a storm in Dieppe.

“There is no limited numbers,” Legende continue, “but each car will be unique and answer customer desires.” No price is attached, but if your 5 Turbo restomod is fully bespoke, expect lots. But given you’ll pay £100,000 for an original, early Eighties 5 Turbo – then likely scurry it away somewhere dry and hidden so it stays gorgeous – perhaps a six-figure sum for a modern interpretation you’ll actually blimmin' drive isn’t the worst thing…

And given the Audi Sport Quattro and Lancia 037 have both had reinventions of late, maybe this is Group B coming back to life on the road. What would you like to see restomodded next?