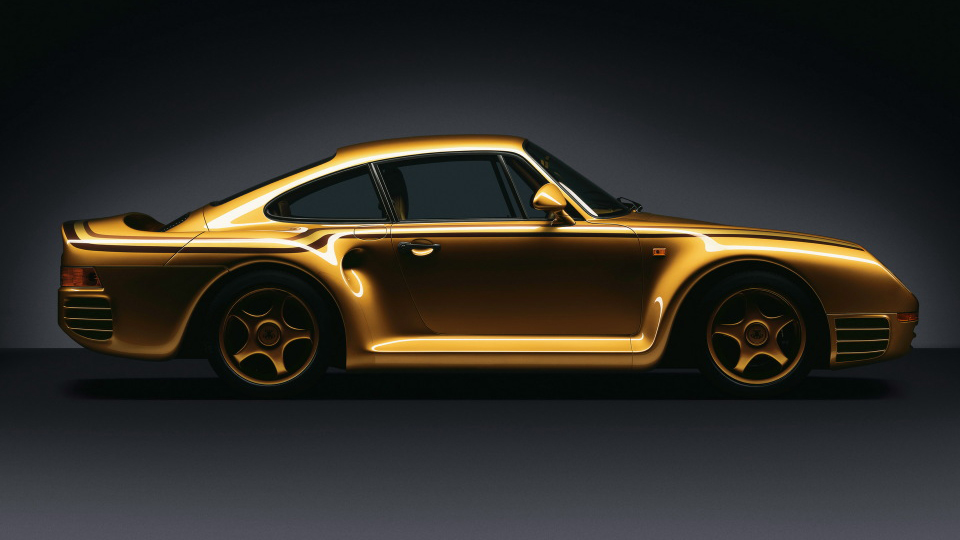 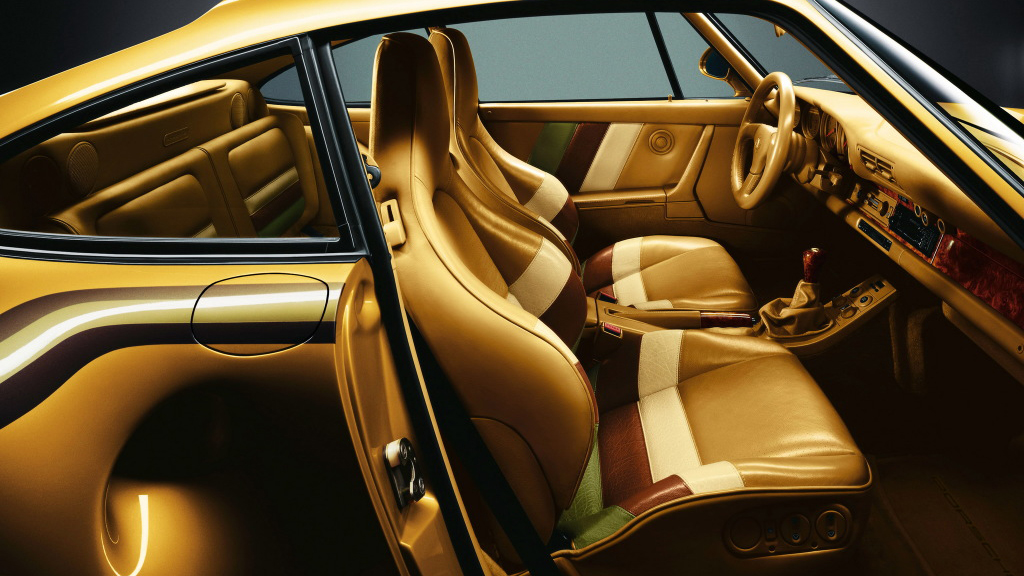 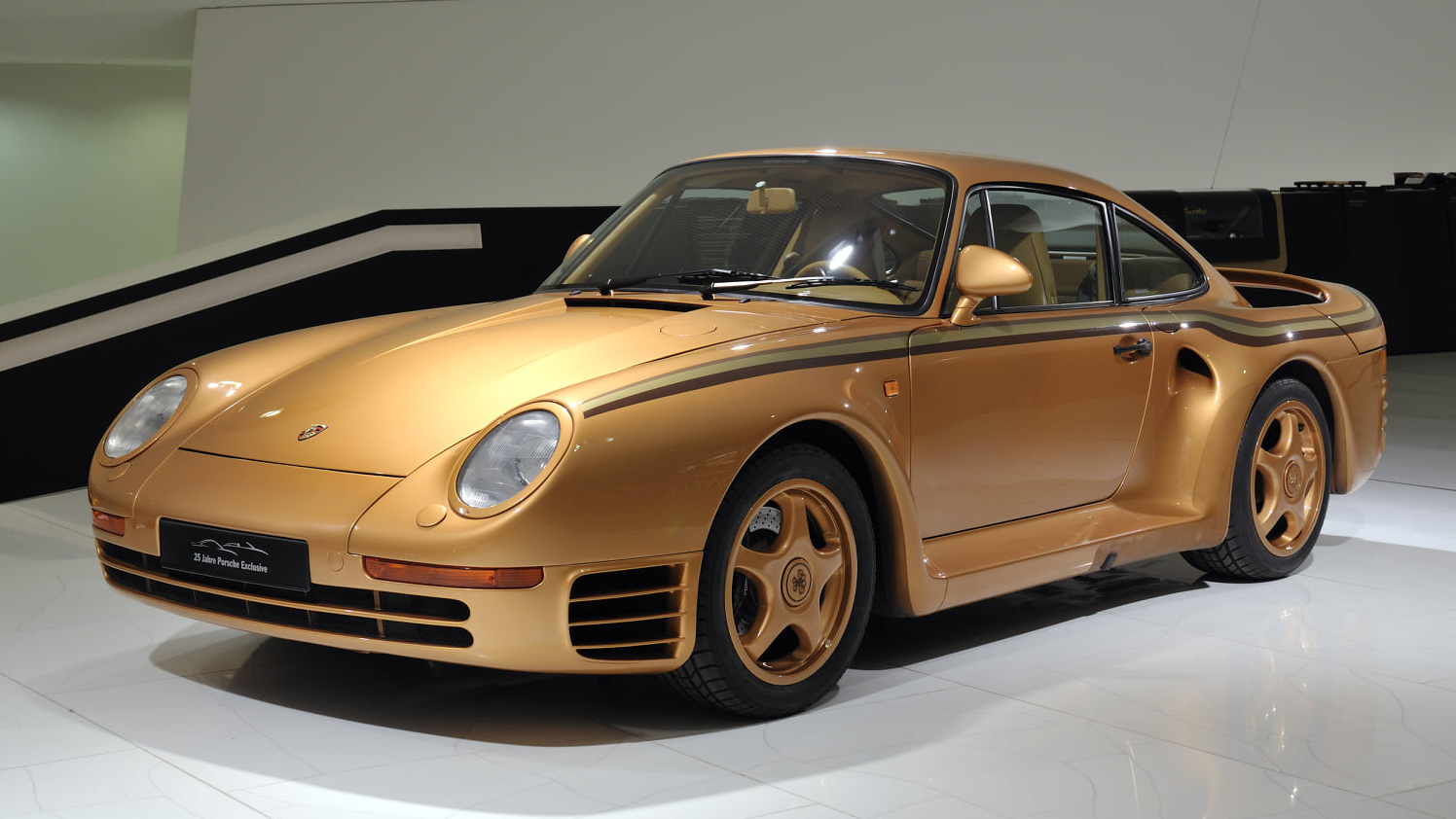 You may think that the profit heavy ‘we’ll paint it any colour you like’ bespoke departments such as Ferrari’s ‘Atelier' and Lamborghini’s ‘Ad Personam’ are a relatively modern phenomenon. Those two are. But Porsche has been giving its customers what they really want (regardless of price or taste) since 1978.

It was then it launched Porsche Exclusive Manufaktur, offering special modifications and conversions to series produced cars. The initial spark for the exclusive small series was a request from TAG owner, Mansour Ojjeh, in 1983, who wanted to drive a very special 911: a road version of the Type 935 race car.

But in 1989, a special request came in from the Middle East. A sheikh called the division with a very unusual request, ordering no less than seven unique-coloured 959s for his collection. Each one had a colour-matching interior and even the tailpipes were painted to match. One of the seven cars was painted gold. Like proper gold. Everything gold. A golden ride fit for Goldmember. So gold we’re surprised “I love GOOOLD! The taste of it, the schmmell of it, the texture...” wasn’t written across the dash. And now it resides in the Porsche Museum.

As a quick refresher, the Porsche 959 is a car that comfortably resides in the Supercar Hall of Fame. First born in 1983, it was primarily a race car. But then made into a homologation special - one of those mystical road cars that only exists so that a manufacturer can qualify to enter their race car in a particular series.

The series in question for the 959 was Group B Rallying. But by the time it’d finally been finished, it was a) too heavy compared to the Lancia Delta Integrale, and b) the series had been closed down.

Nonetheless, Porsche had committed to producing the 959 road car to get through the FIA regulations. It did rally in the end: Porsche put it in the Paris-Dakar in 1986, which it promptly failed to finish before going on to claim first, second and sixth the next year.

But then Porsche made one in gooold And we love gooold. So check out the pics of it above then fill your boots with comments in the box below. We bet you have something to say about it.