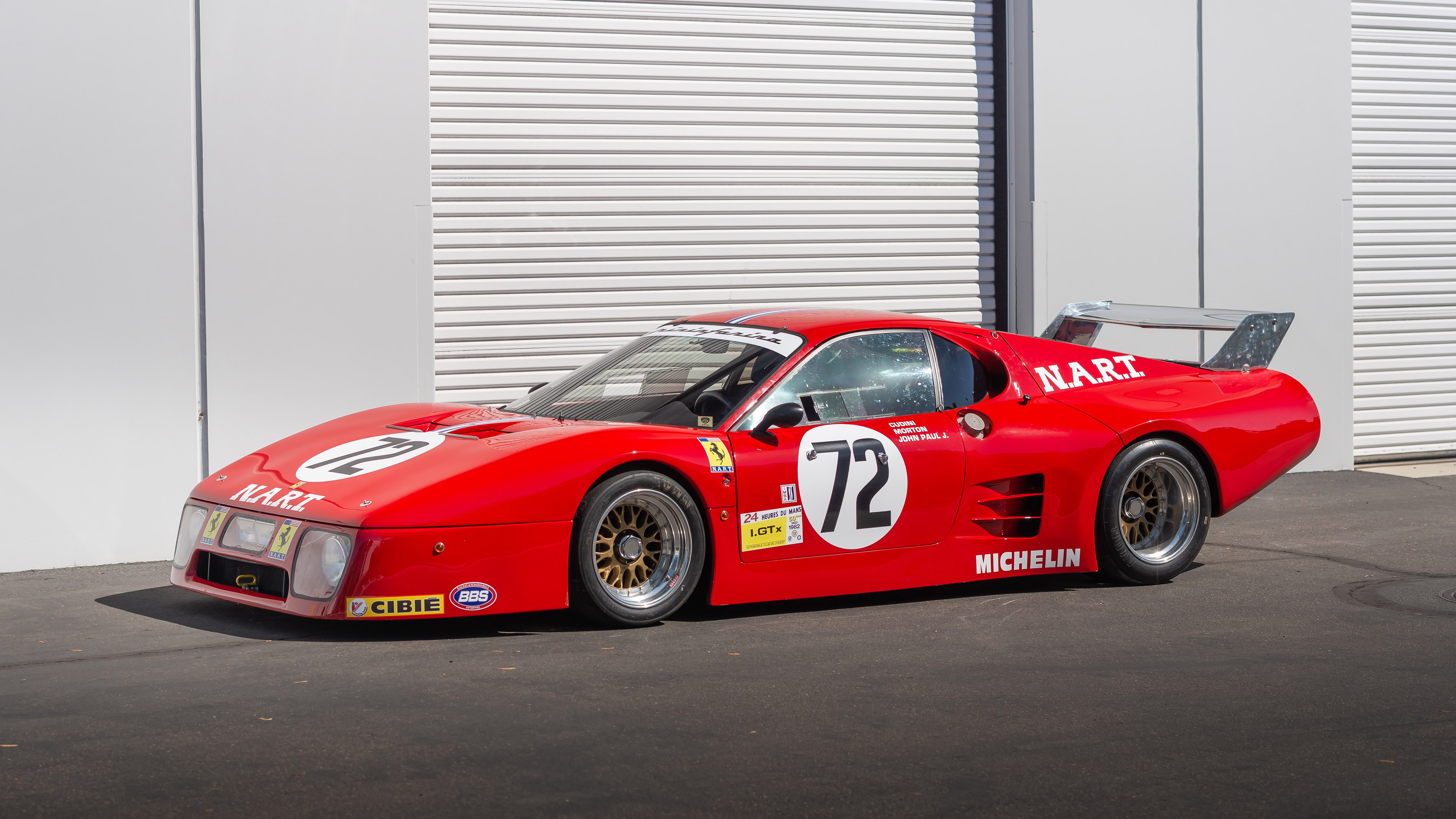 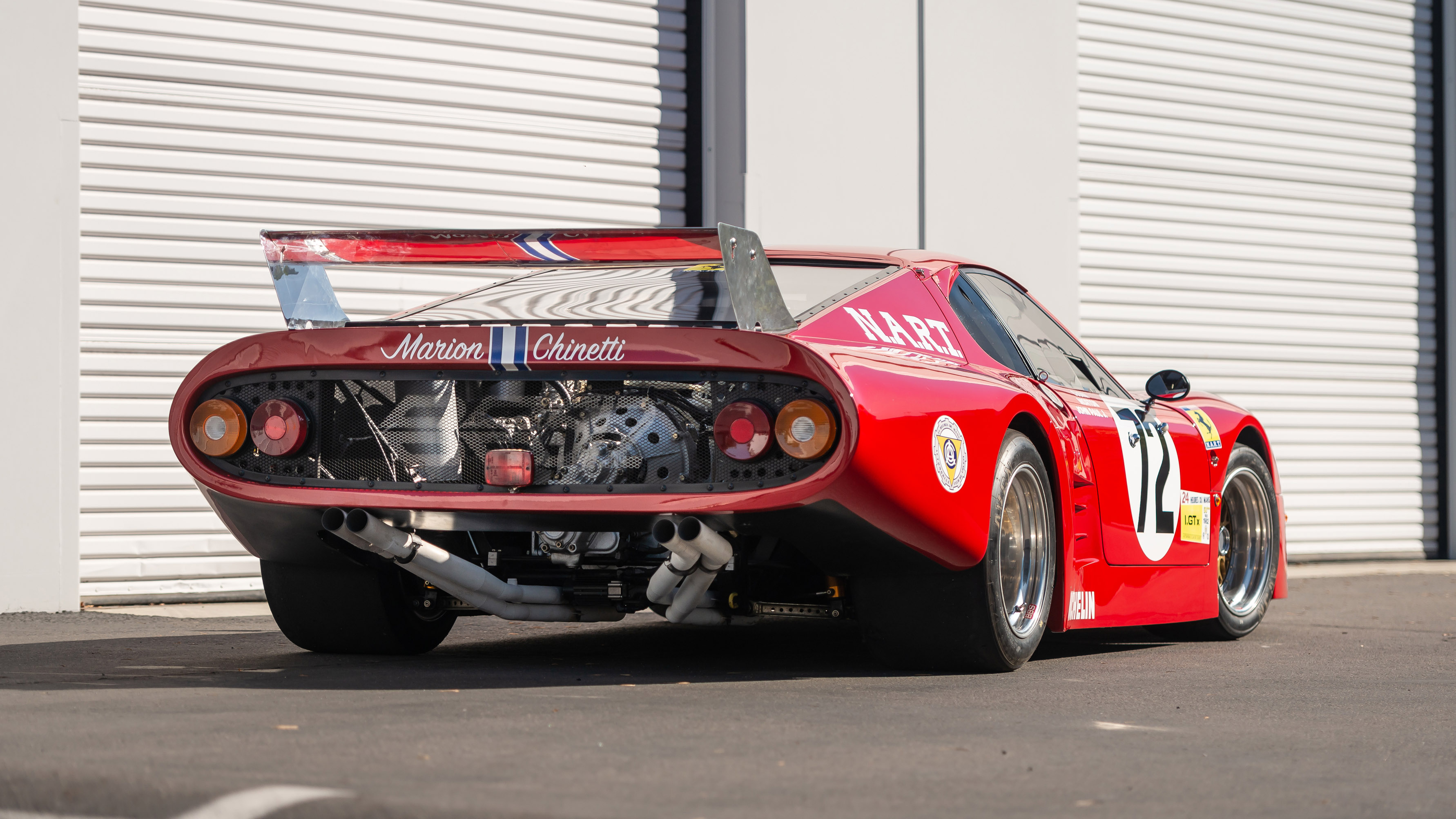 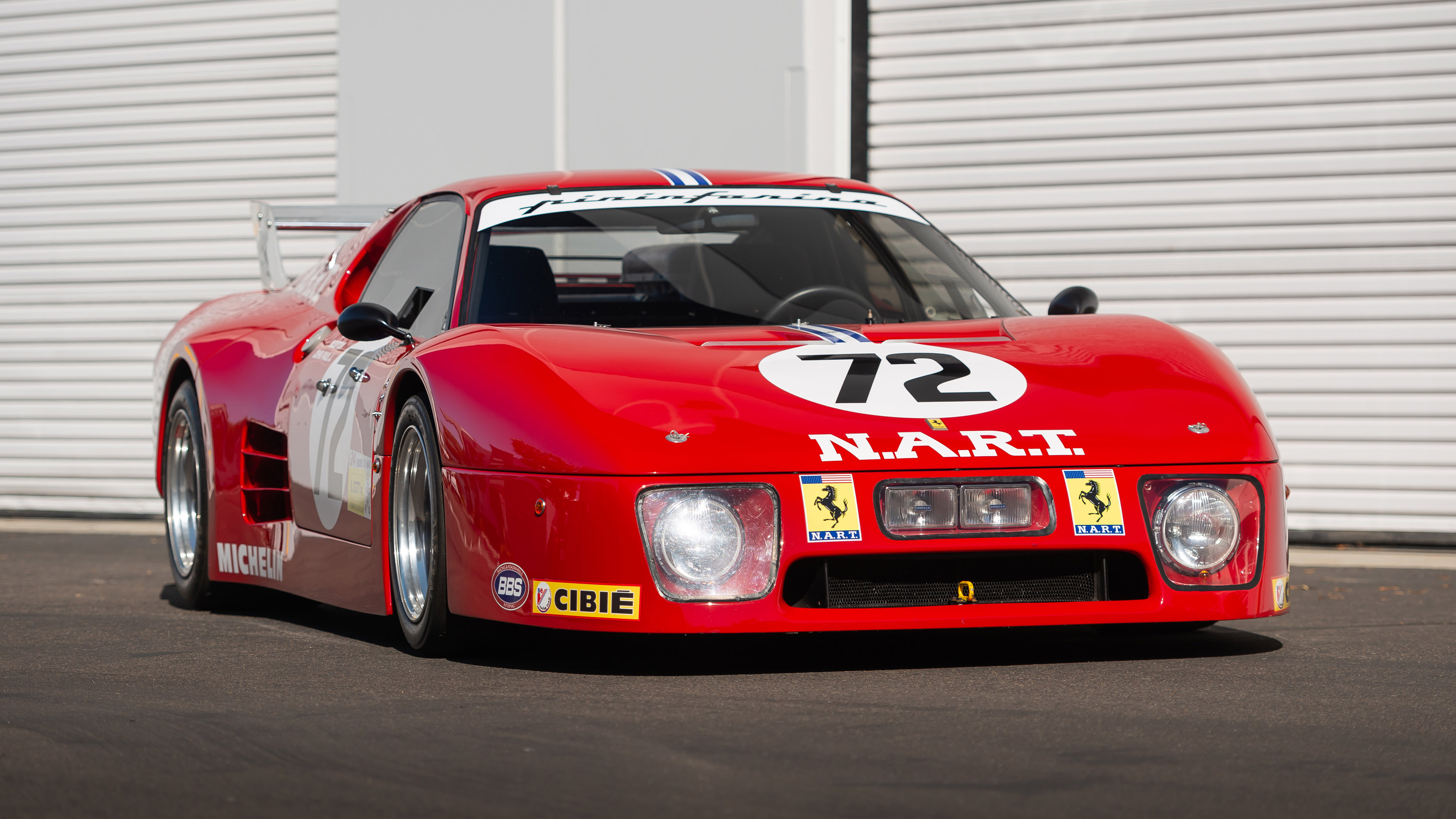 What’s the one thing that makes a classic endurance racer even cooler than it already is? We’d argue it’s proper use, and this incredible Ferrari 512 BB LM has been campaigned in a number of historic championships with different owners over the past 20 years or so. Well done those very rich folk.

As you can probably tell from the livery, this particular 512 BB LM was once campaigned by Luigi Chinetti’s North American Racing Team, otherwise known as NART.

Chinetti’s relationship with Enzo Ferrari meant that NART could run every possible Prancing Horse, but Chinetti would only have them compete in the world’s most prestigious endurance events.

The original 5.0-litre flat-12 engined 512 BB LMs were offered to just three privateer teams in 1978 (NART being one of those teams, of course) but what you see here is an updated ‘Series 3’ with wide arches, revised air intakes and forged internals for 480bhp. That lightweight bodywork is just stunning, we'd proffer.

This particular LM debuted at Le Mans (obviously) in 1981, where it was driven by Alain Cudini, John Morton, and Philippe Gurdjian. The team posted the fastest lap of any Ferrari during the race, but crashed on their 247th lap.

The car returned to Le Mans a year later wearing the livery you see here. It was the fastest qualifier of the five BB LMs that year and finished ninth overall and fourth in class after suffering gearbox issues. Sadly, any attempt at ‘third time lucky’ was quashed as the team folded in 1983, meaning this very 512 competed at NART’s last race.

Proper piece of moving history this, isn’t it? It’s currently up for sale with RM Sotheby’s – how much do we reckon it’ll fetch?