For sale: one of the world’s coolest vans, the AMC AM Concept | Top Gear
Advertisement
Retro

For sale: one of the world’s coolest vans, the AMC AM Concept

Seventies one-off wanted to live in a cool, considerate world. Was it ahead of its time? 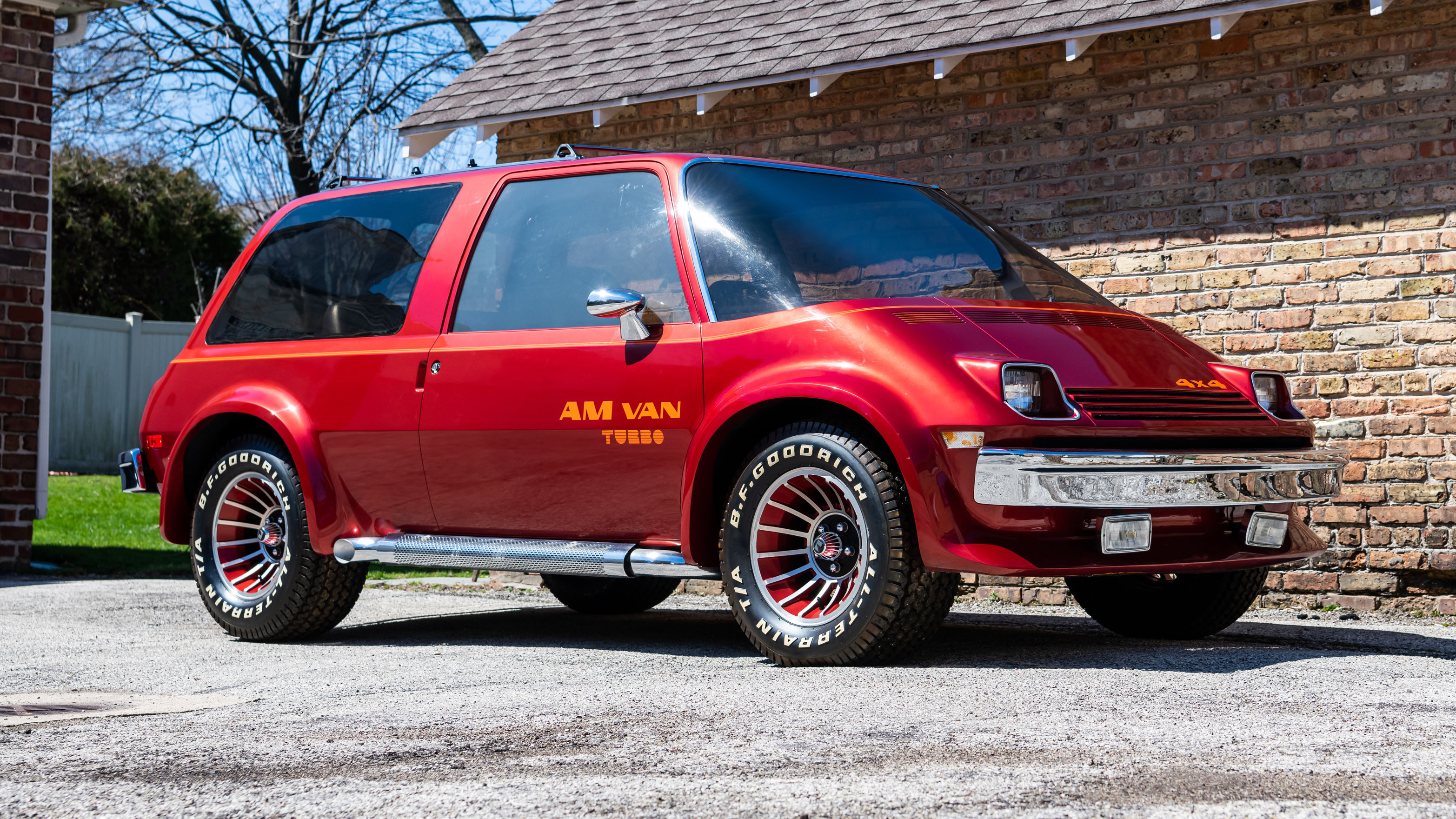 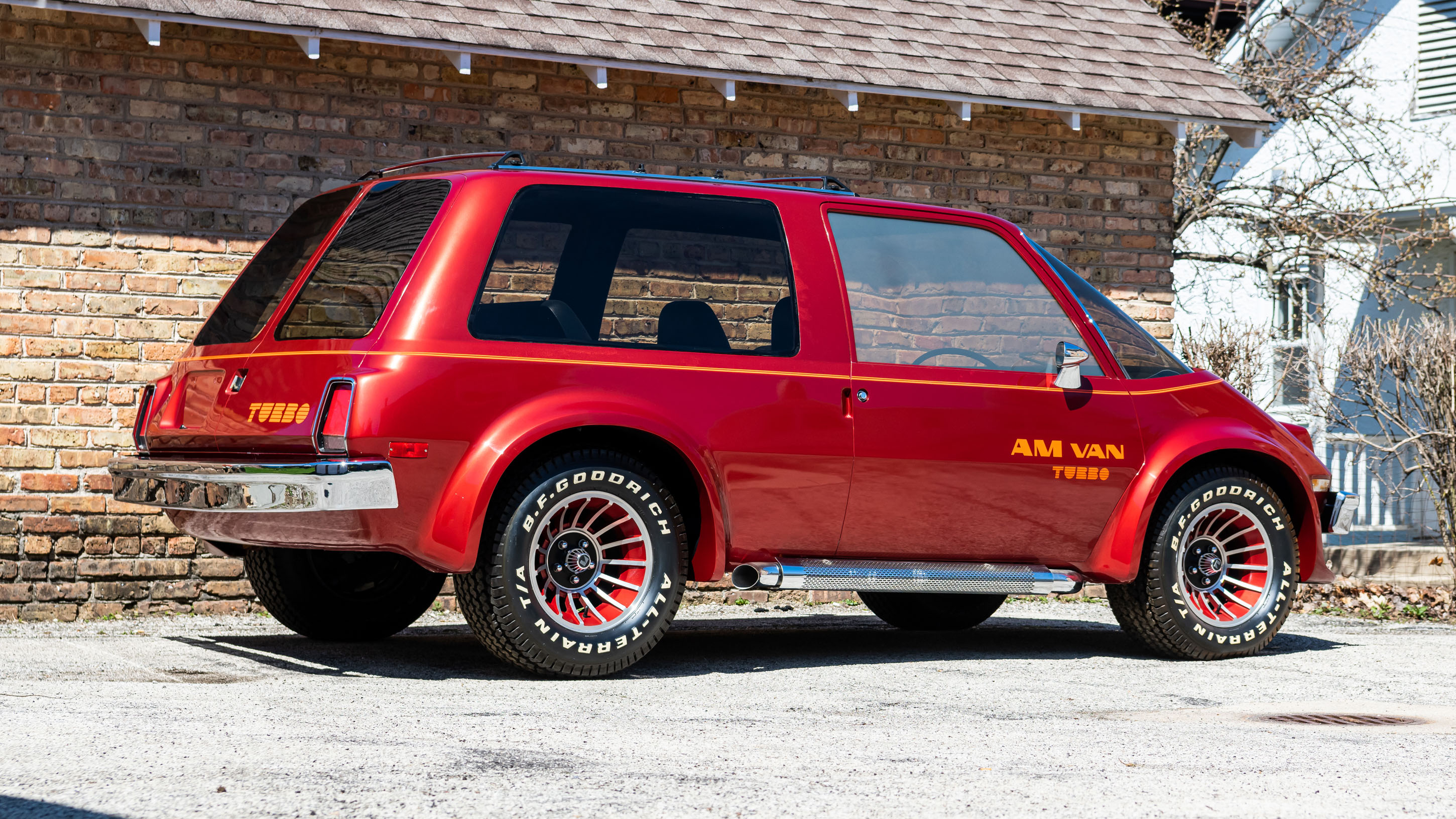 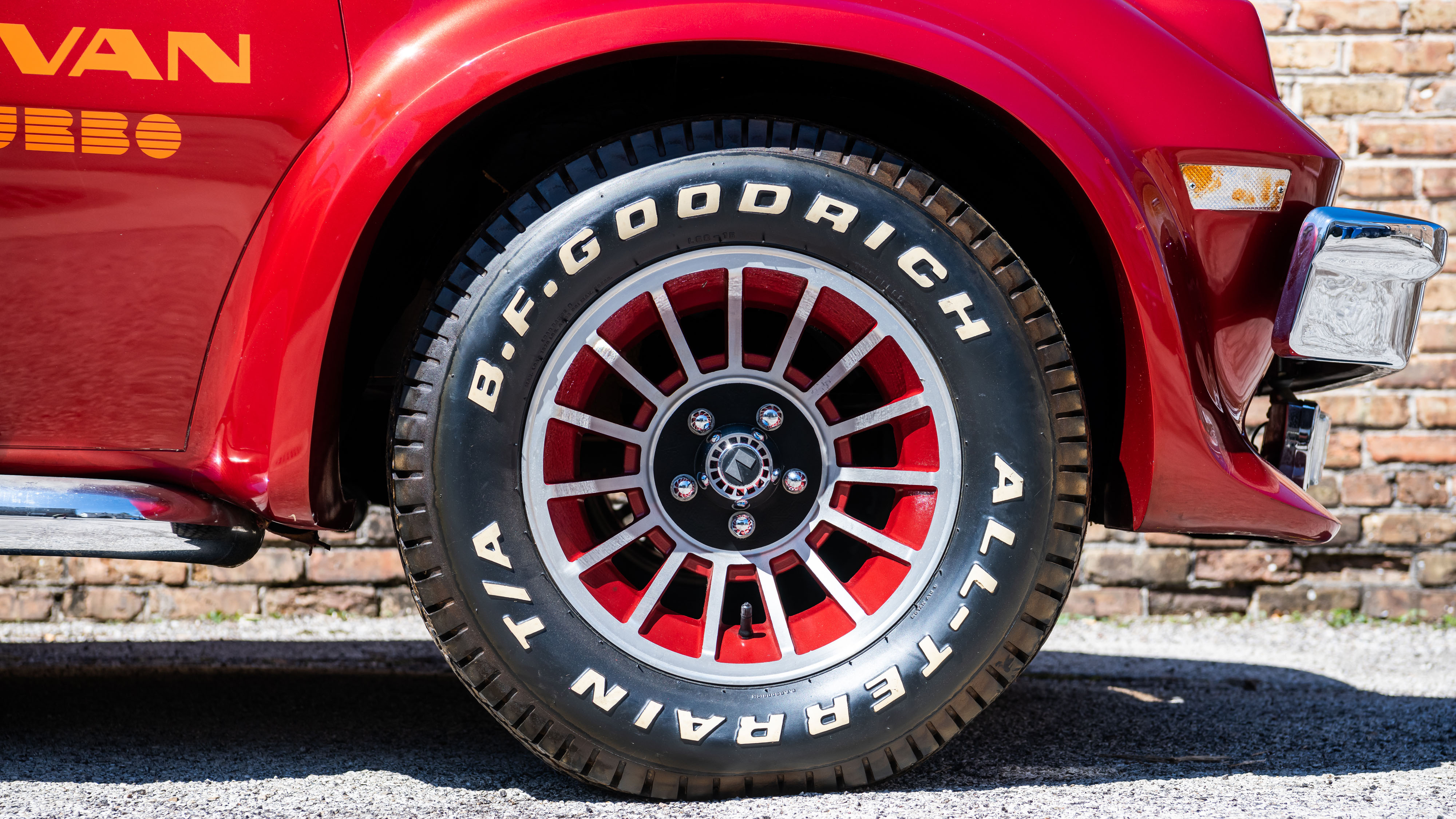 The most popular of AMC’s seven concepts paraded throughout a 1977 US press tour was a humble little van called the AM Van Concept. It was, and remains, marvellous.

Built in the wake of the 1973 oil crisis as an antidote to a legion of gas-guzzlers (wonder what happened to those, huh), the little wooden van previewed a future where American families would drive small, fuel-efficient cars that looked cool.

Clearly, we’re in the Biff Tannen timeline, because this thing never got made. Indeed, this concept – up for sale via RM Sotheby’s – is purely a design study that never took off. It was built around a wooden frame with a fibreglass body, all flared arches and wide wheels with fat tyres and a lot of glass. Like, loads. We're told there is an inside.

Sadly, despite the concept’s desire to be fuel-efficient and fast and grippy (note the ‘TURBO’ badging on the door and ‘4X4’ on the bonnet), it did not feature any form of turbo, nor 4X4. But hey, what is life without ambition?

“Its popularity on the Concept 80 circuit [the aforementioned parade of AMC concepts] unwittingly foreshadowed the mass adoption of minivans and four-wheel-drive in years to come,” according to RM Sotheby’s. Yes, cut this way, RM reckons this concept is the reason minivans blew up back in the day and it's impossible not to be seduced by its simple charms.

No word on price, but it’s been kept in a “well-known” collection for the last 35 years and remains as per when it left AMC’s design studio. Which means: marvellous.