You can now own the world’s only Isdera Commendatore 112i 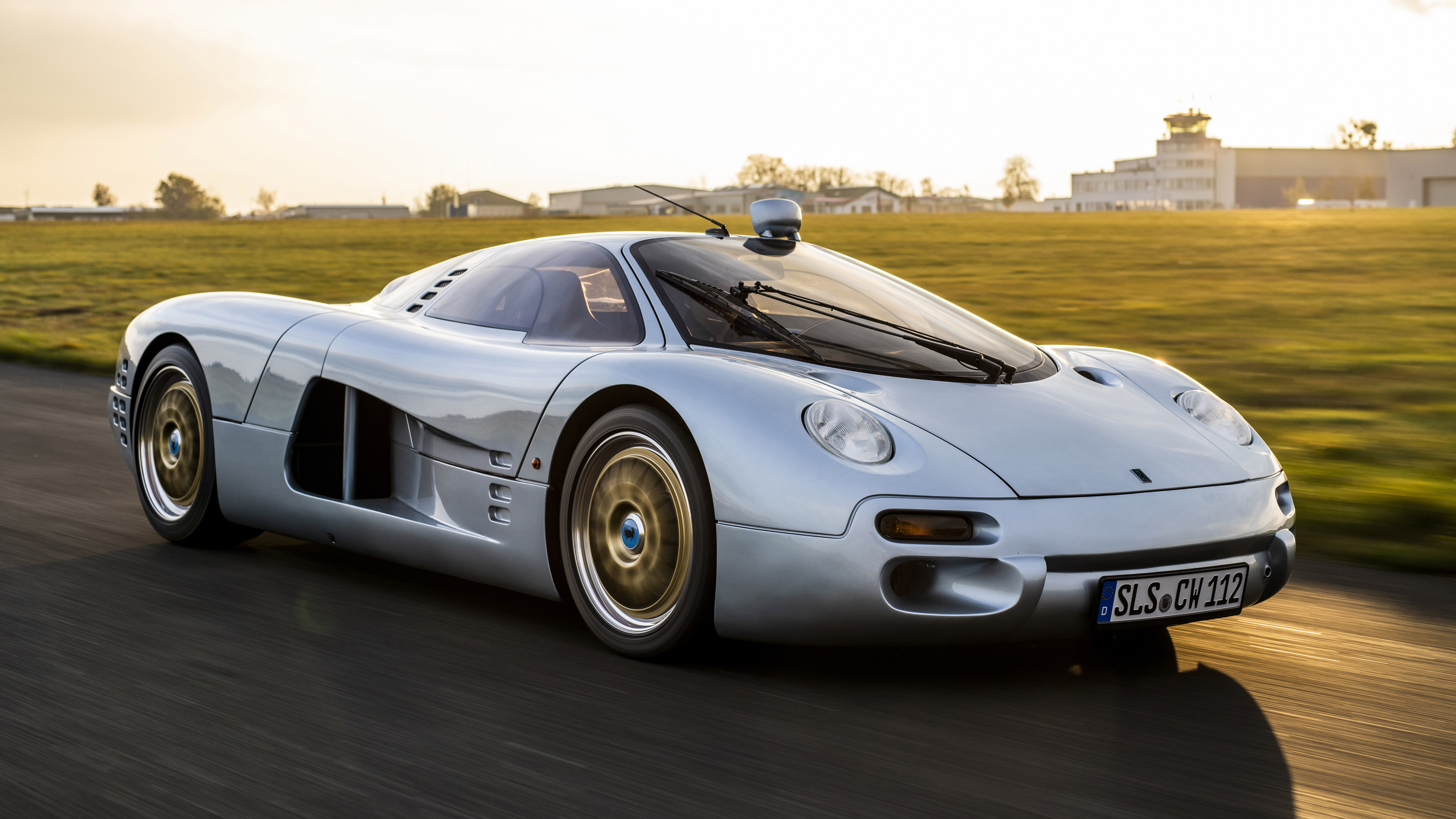 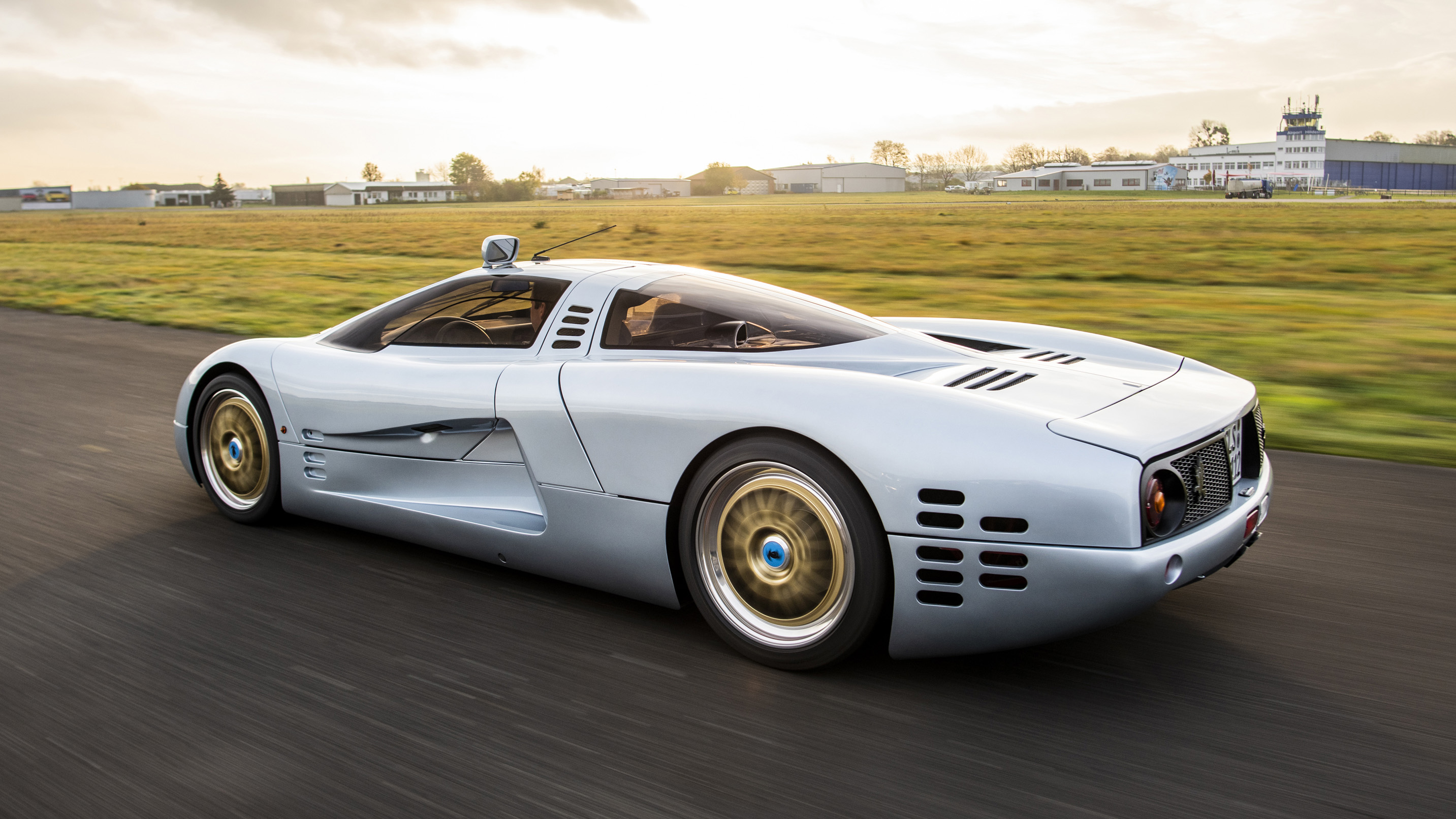 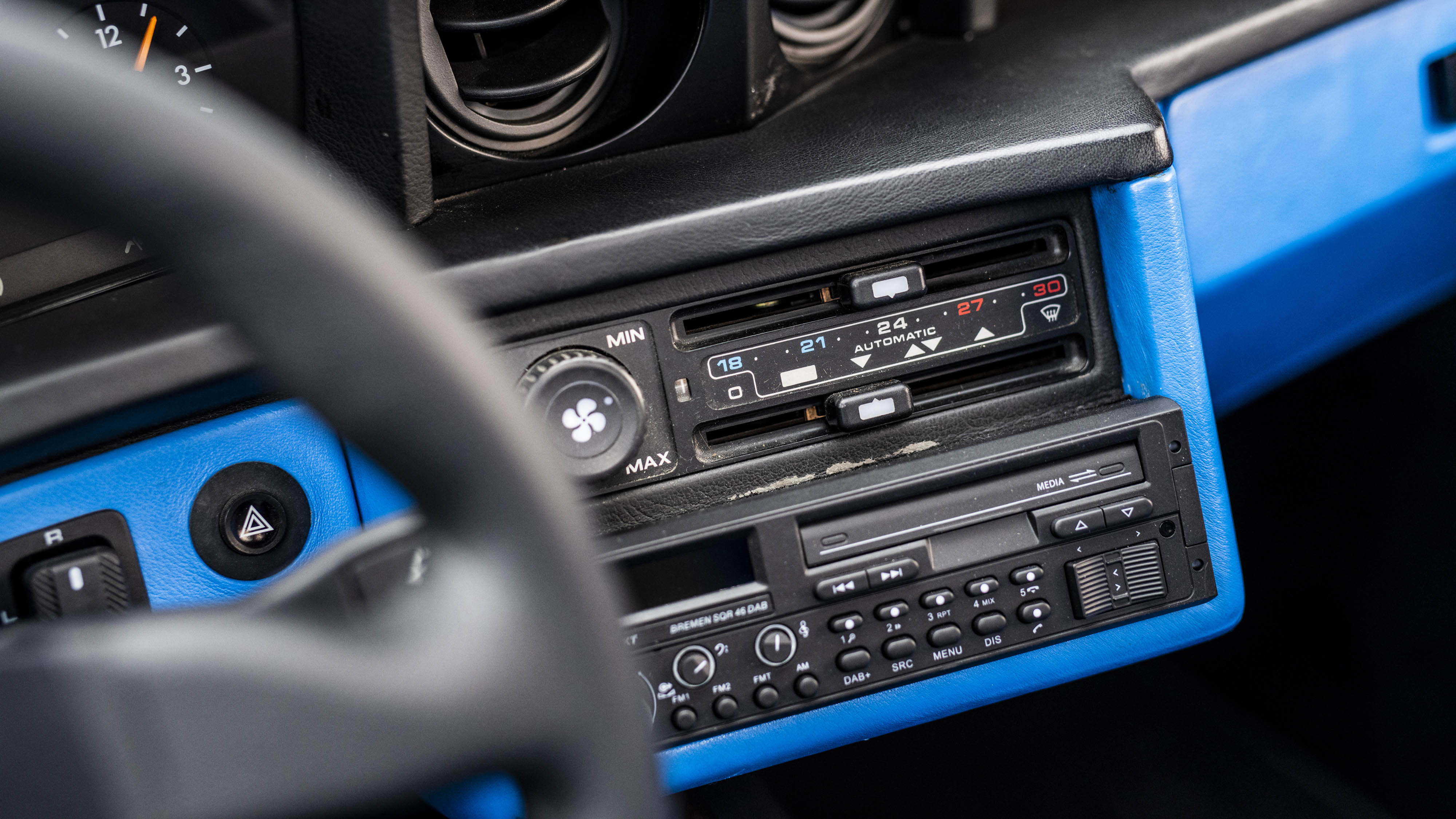 The Isdera Commendatore 112i you see in the images above is a 211mph, 400bhp+ V12-engined supercar from the 1990s. It is absolutely fantastic and is heading up for auction soon at the RM Sotheby’s Paris sale. Oh, and it’s a genuine one-off.

Yep, this is the only example that was ever built. Let’s delve into Isdera’s history to understand why…

The story starts with a man named Eberhard Schulz, who fancied a job in the German automotive industry in the early 1970s. He went about that task in a completely normal manner, by building a Ford GT40-inspired supercar in his house and driving it to the headquarters of Porsche and Mercedes-Benz. See, perfectly normal.

Porsche gave Schulz a job and he subsequently worked in the design department for eight years. After leaving he joined the Frankfurt-based tuner B&B where Schulz designed the CW311 – a 'spiritual successor' to the Mercedes-Benz 300SL. Google it, it’s fantastic.

Finally, in 1982 Schulz went out on his own and founded Isdera – the name being an abbreviation of the slightly too long Ingenieurbüro für Styling, Design und Racing.

The new company put the CW311 into production as the Imperator 108i and delivered less than 20 examples. In 1993, though, this Commendatore – named after Enzo Ferrari himself – was unveiled. It’s a brilliant looking thing, isn’t it? It’s low, long-tailed and sleek, with the brilliant pop-up headlights from a Porsche 968.

The panels are made from glass fibre and there’s both gullwing doors and a gullwing engine cover. That engine, by the way, is the iconic 6.0-litre M120 Merc V12 that would later make its way into the Pagani Zonda. 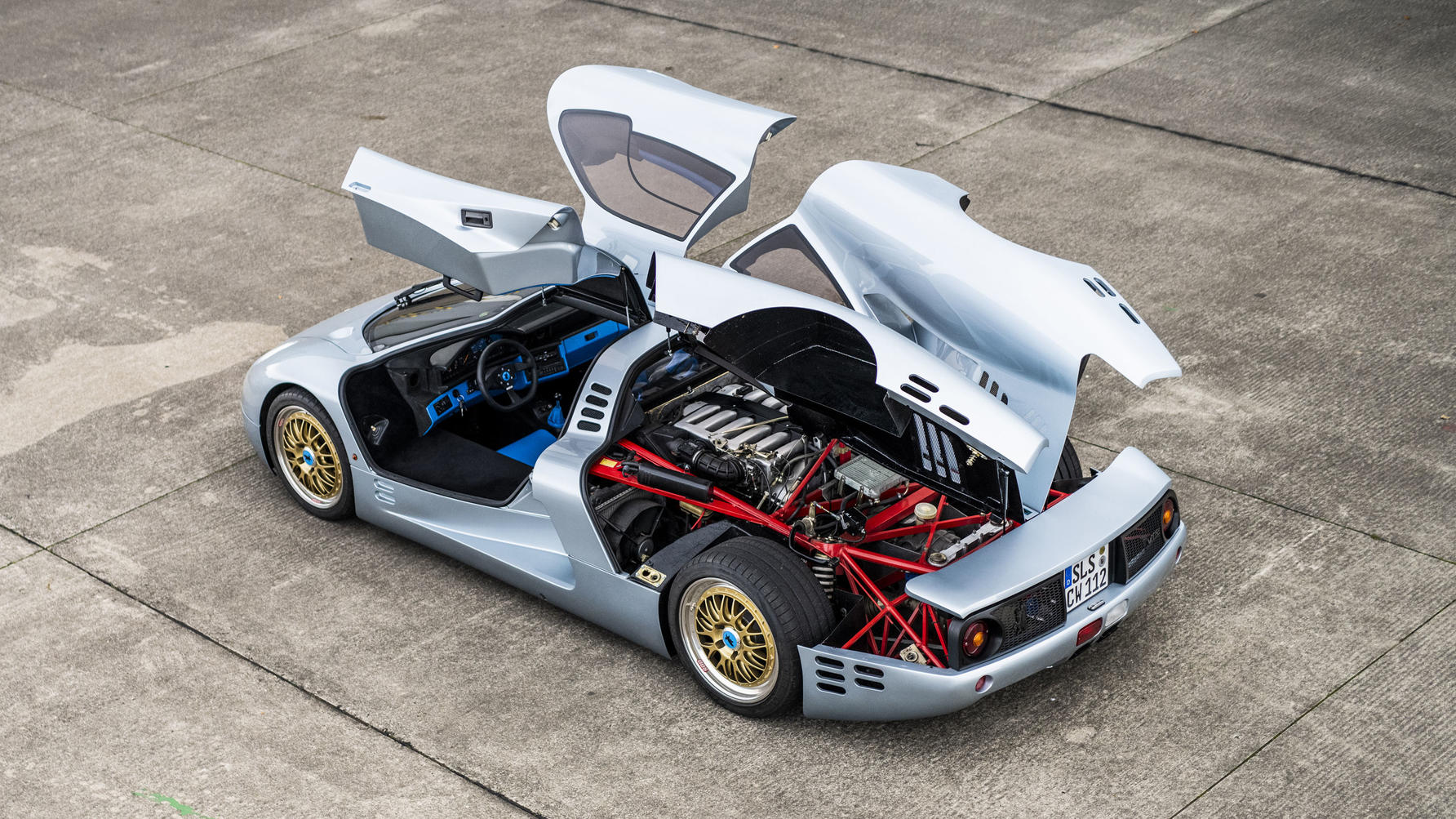 At the time there was no manual gearbox for the M120, so Schulz sourced a five-speed unit from RUF, adapted it to fit, added a sixth gear and sent all of the engine’s power to the rear wheels alone. There was also active suspension developed in collaboration with BBS and Bilstein that dropped the car by three inches at speed. Very clever.

That was all to do with reducing drag, which was also the reason for that strange central mirror. Schulz preferred the periscope over conventional wing mirrors.

Unfortunately for all of us, most of Schulz’s funding was coming from Japan and the country’s economic slump in the same year as the Commendatore’s unveiling subsequently killed the project (and an apparent dream of competing at Le Mans). Booo.

The RM Sotheby’s listing states that a Swiss consortium saved the car and subsequently showed it with new wheels, boring wing mirrors and Mercedes badges at the 1999 Frankfurt Motor Show, but it was recently bought back and returned to its ’93 concept car form by a reborn Isdera. Faith in the world restored.

There’s less than 6,500 miles on the 112i’s clock and it’s currently registered in Germany, so whoever eventually wins the bidding will be getting one of the most intriguing road-legal cars of all time. How much will it go for, Internet?