Revealed! The UK's best-selling cars of 2016 so far 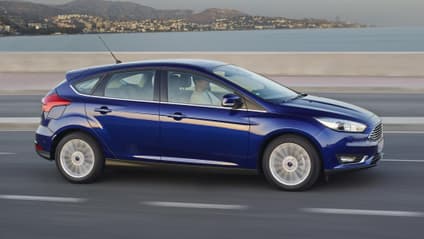