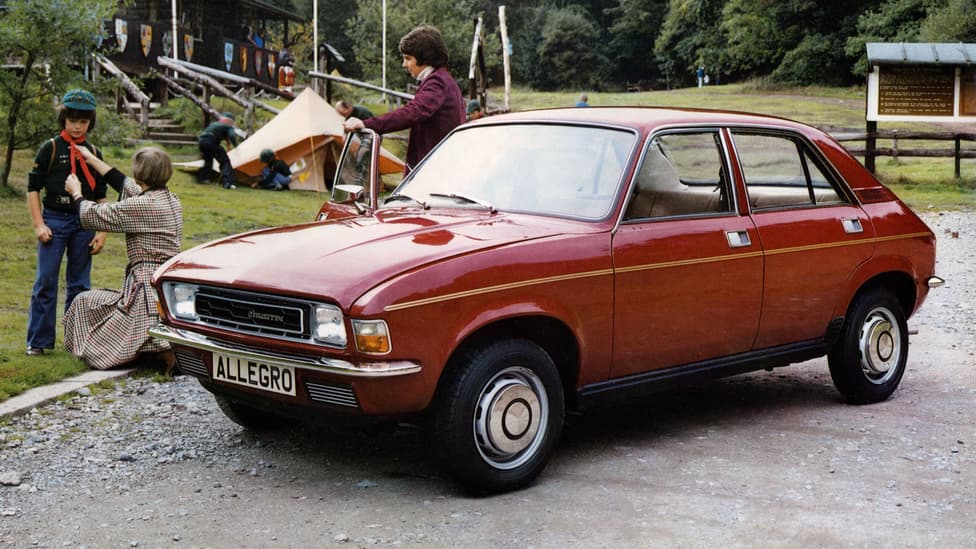 Here's TopGear.com's roving correspondent, Cory Spondent, with his mostly incorrect exclusives from the world of motoring

In his first new role since stepping down as Prime Minister, the outgoing leader of the Conservative party has pledged to restore the much-loved national institution to its former glory, fresh from reviving the UK economy and delivering on every single one of his manifesto promises.

“Much like our successful delivery of 40 new hospitals, it’s time to turn our attention to that other great beast lurking in the shadows; a slumbering lion that we shall awaken to usher in a new golden age of British quality and reliability, hallmarks for which the mighty British Leyland was famous for.

“We shall build it back into the runaway triumph it once was, much like our railway network and our successful rollout of high-speed trains.

“And it is my track record in government, where we put record funding into schools and teachers’ pay, that’ll see us successfully bring back hugely respected and iron-clad British Leyland models like the Morris Marina, the Princess and the unburstable, unshakable brilliance of the Austin Allegro.

“I will now gently be entering the motoring atmosphere and splashing down conspicuously as the de facto leader of the British car industry. Make no mistake, reinventing the Maestro for a new generation will be tough, but much like that car’s uniquely characterful window seals, we shall break through the very fabric of the industry.

“If Dilyn and Larry can put behind them their occasional difficulties, then so can the Rover 800 and its relationship with build quality.

When pushed on what it actually is, a source close to Johnson noted "probably some electricity", but added: “They're still making the K-Series engine, right? We’ll start with that. The boss is on holiday so it’s the best we’ve got for now.”