The spirit of the T3 syncro van lives on in Japan

Who really needs an eight-seat, off-road-ready van? Us, of course, after some mental gymnastics 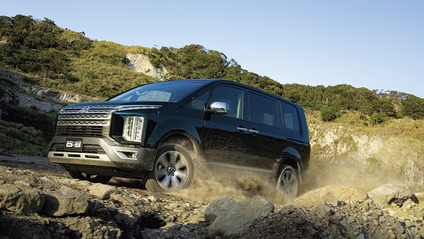